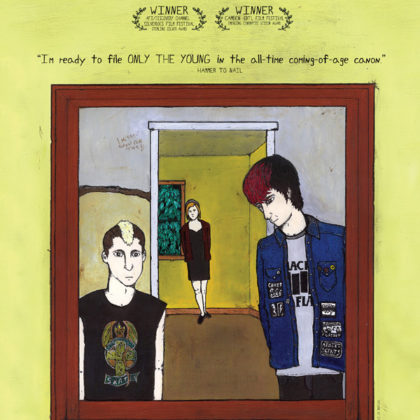 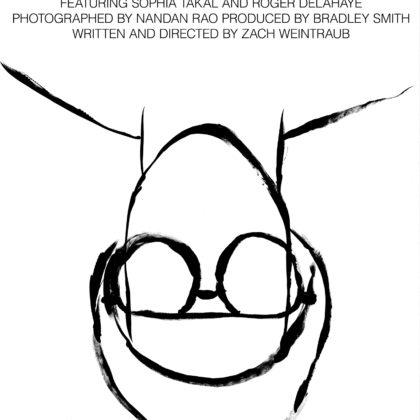 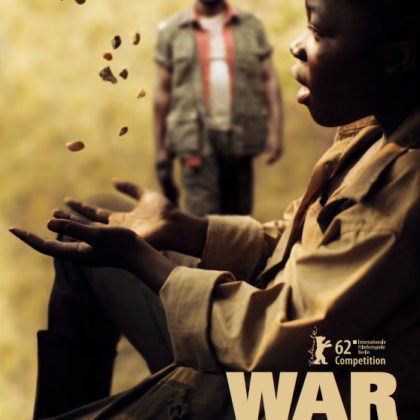 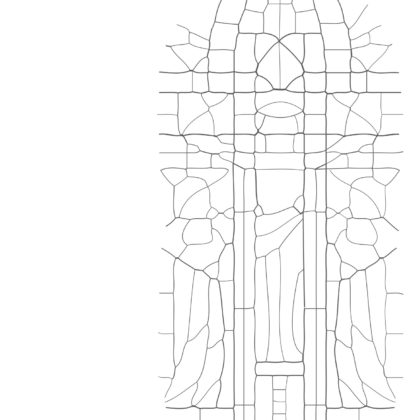 *Oregon Premiere Director Nandan Rao Rao has created a film that moves in small steps. Viewers are given little in terms of plot, but are […] 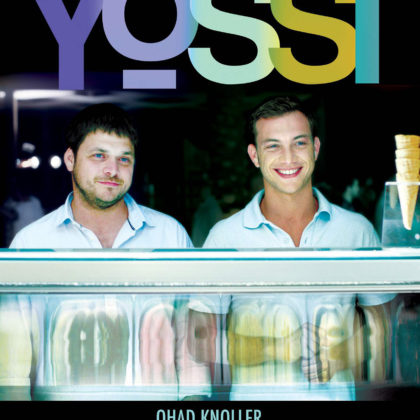 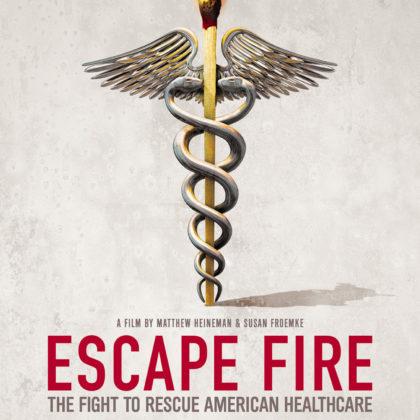 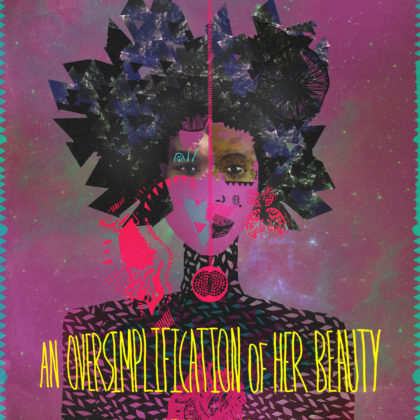 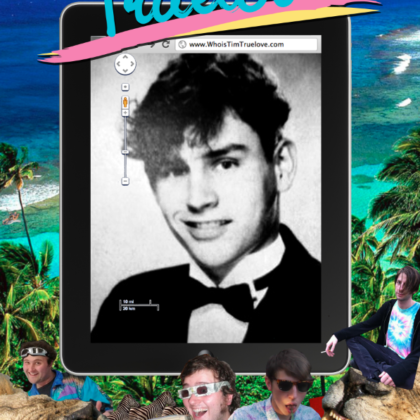 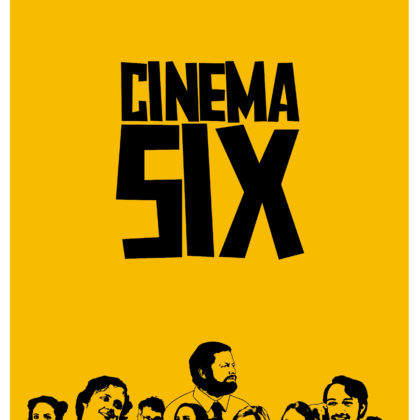 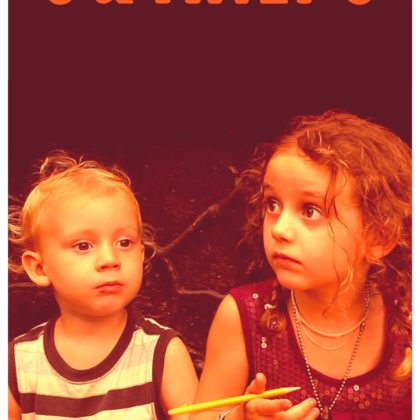 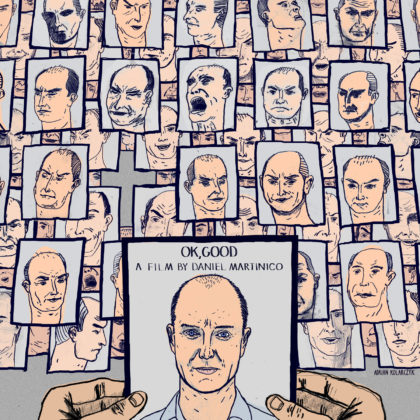 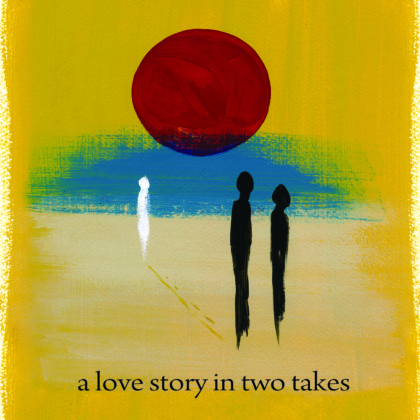 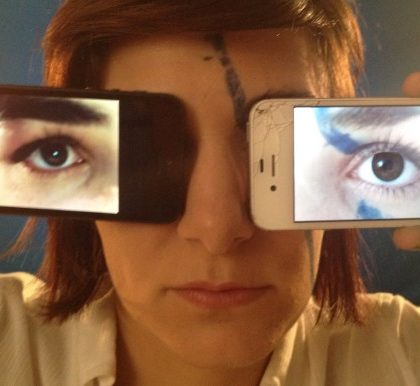 Eastern Oregon Film Festival is pleased to announce the following short films for inclusion in this year’s event. These powerful short stories will preface each […]