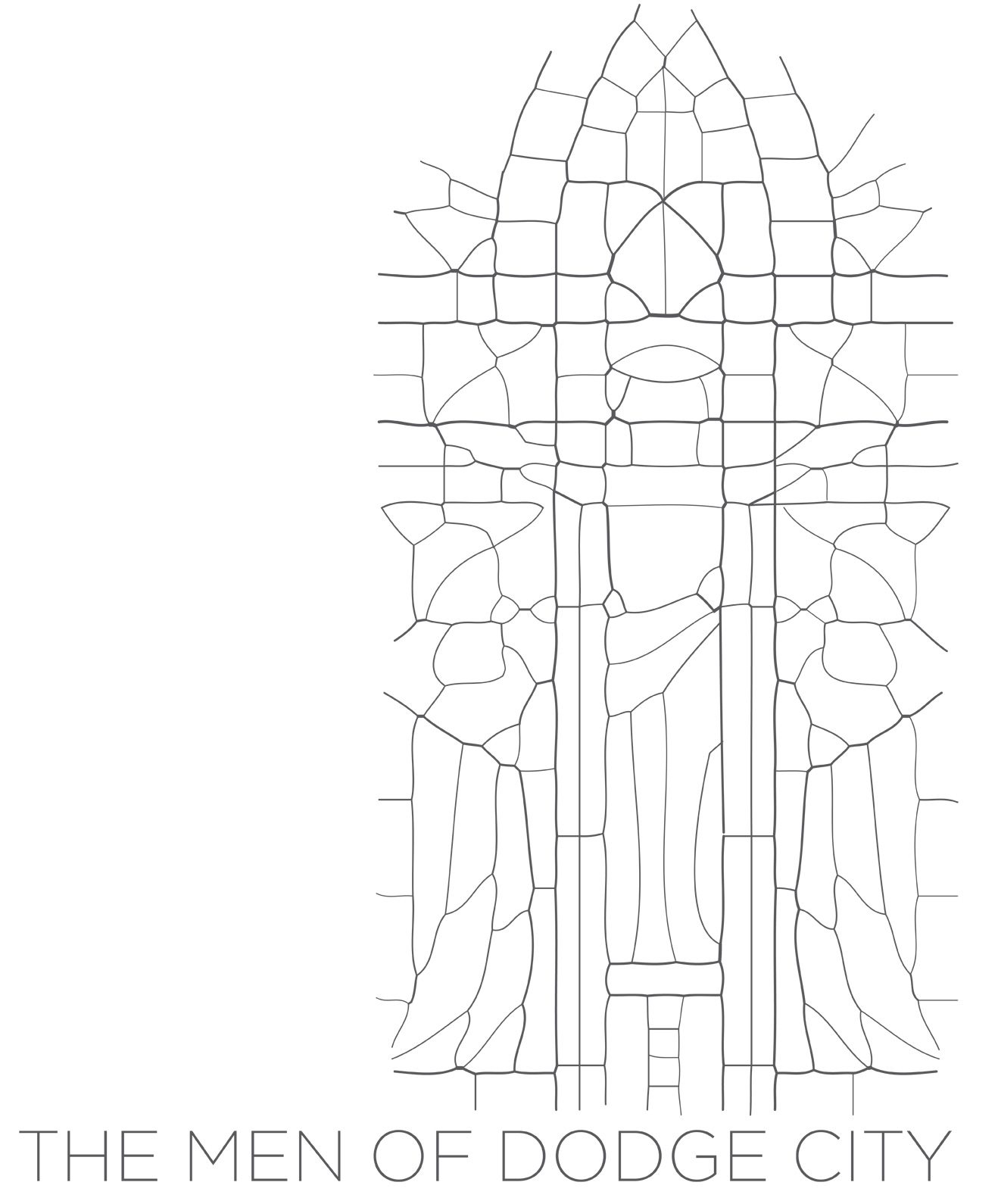 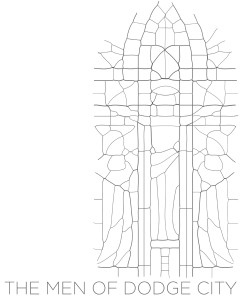 Rao has created a film that moves in small steps. Viewers are given little in terms of plot, but are richly rewarded by thoughtful and charming characters, confident cinematography and the use of a stunningly beautiful location.
– Northwest Film Forum

Twentysomething J. and two of his close friends are in the process of realizing their utopian dream: turning an abandoned cathedral into a grant-powered, environmentally sustainable art space. Newcomers to the post-industrial frontier where they found this chapel, they have been carried here by progressive beliefs that have since left them in a muddled quandary to question the validity of their presence. Luckily they find things to do. They keep themselves busy.

Although the cast and crew hail from the Northwest, the filming of Dodge City took place in Detroit. The centerpiece of the film’s location (and its visual eye-candy) is the church building where the trio spend much of their time. Director Nandan Rao, who is also the cinematographer, expertly captures each scene so that the physical space in all its beauty and decrepitude as an active player in the film. Filmed in the winter, the sun is always hanging low in the sky, surrounding the characters and the space in a perpetual twilight. The sound design is a perfect compliment to the stark picture on screen, as the absence of a score accentuates the naturalistic performances. Magically, each room inside the building becomes a fully-formed character just by the very sound of the empty space.- Northwest Film Forum