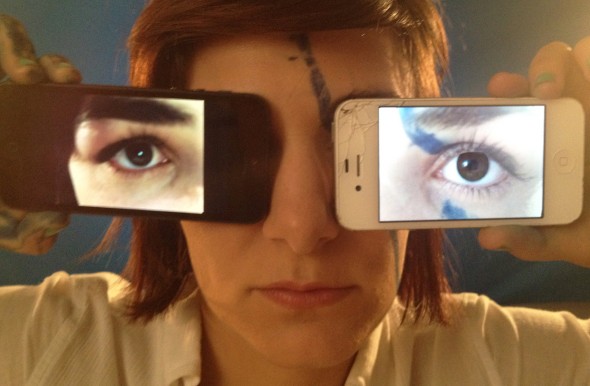 Eastern Oregon Film Festival is pleased to announce the following short films for inclusion in this year’s event. These powerful short stories will preface each of EOFF2013 feature selections. From current Sundance selections to world premiere, from local and regional, national and international the short program at this year’s event is powerful. Screening times and venues will be added shortly.

(dir. Christoph Kuschnig)
A newborn’s destiny hangs in the balance, as adults come to terms with what they cannot have.

Precedes: ONLY THE YOUNG

(dir. Fantavious Fritz)
‘Tuesday’ was inspired by the hypothetical grown up version of Holden Caulfield’s kid sister, Phoebe Caulfield. She is endlessly distracted and unintentionally irresponsible. ‘Tuesday’ is a romantic comedy about dogs.

(dir. Julia Pott – Sundance’13)
Love and a severed foot, at the end of the world. 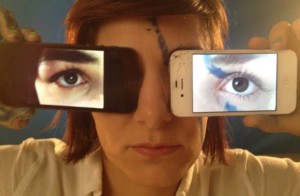 (co-dir. Jillian Mayer, Lucas Leyva)
A comedic, satirical, sci-fi pop musical based on the theories of Ray Kurzweil and other futurists, #PostModem is the story of two Miami girls and how they deal with technological singularity, as told through a series of cinematic tweets.

(co-dir. Jillian Mayer, Lucas Leyva)
A modern Miami adaptation of the 1962 French short film ‘La Jetee’, the film recounts Luke’s (Uncle Luke, legendary rapper from the 2 Live Crew) rise to fame as he changes the face of hip-hop and fights for first amendment rights—and later, as he ushers Miami into a golden era of peace and prosperity as Mayor. Everything changes when the Turkey Point Nuclear Reactor has a meltdown and turns Miami into a post-apocayptic wasteland.

A SHORT FILM ABOUT SAFEKEEPING

(dir. Mark Hitz)
After a disorienting death in her family a young girl finds an empty film camera and begins recording her life in imaginary photographs.

(dir. Danny Madden)
An animated account of an organism adapting to its environment.

(dir. Adam Keleman)
An alluring woman living at a roadside motel carries out an earthly routine, but over the course of a night her true nature is revealed. 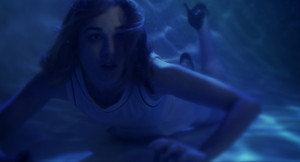 (dir. Lauren Wolkstein  – Sundance’13)
A 30-year-old American woman enters into a teenage party in the South of France. Some of the guests wonder who she is and what she is doing there.

(dir. Tim Mustoe)
After Hostess went bankrupt, who will have the last twinkie?

(dir. Jason Headley)
A comedy about a man who sells shares of himself on a Personal Stock Exchange, turning the idea of “corporations are people” on its head. But when he breaks up with his girlfriend to help his stock price, he learns just how cutthroat capitalism can be.

(dir. Andrew Zuchero – Sundance’13)
Four uninspired friends try to come up with a terrific idea for how to spend their Saturday afternoon.