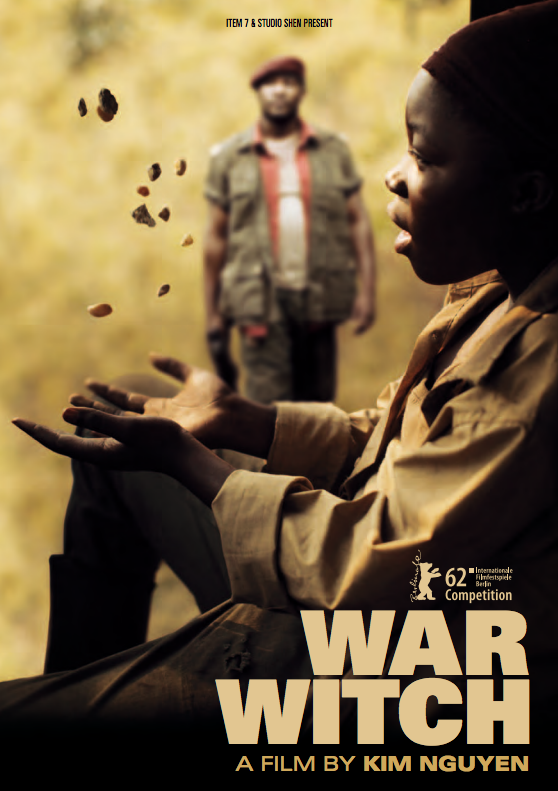 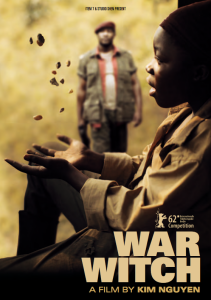 Komona, a 14 year old girl, tells her unborn child the story of how she became a rebel. It all began when she was 12; kidnapped by the rebel army, she was forced to carry a AK 47 and kill. Her only escape and friend is magician, a 15 year old boy who wants to marry her. Despite the horrors and daily grind of war, Komona and Magician fall in love. 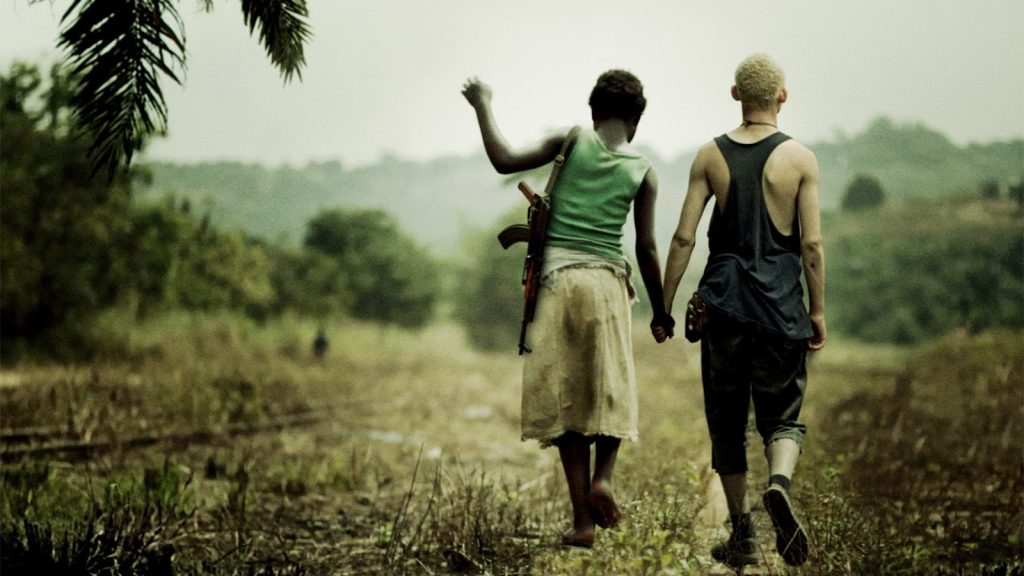 They thought they had escaped the war, but fate decided otherwise. In order to survive, Komona will need to return to where she came from and make amends with her past.

Around them, war rages on….

A tale set in Sub-Saharan Africa, WAR WITCH is a love story between two young souls caught in a violent world yet filled with beauty and magic.

WAR WITCH is a life lesson, a story of human resilience.

War Witch, his latest feature was entirely shot in the Democratic Republic of the Congo in July 2011. Presented in Official Competition at Berlin International Film Festival War Witch received the Silver Bear for Best Actress (Rachel Mwanza) and a special mention from the Ecumenical Jury.