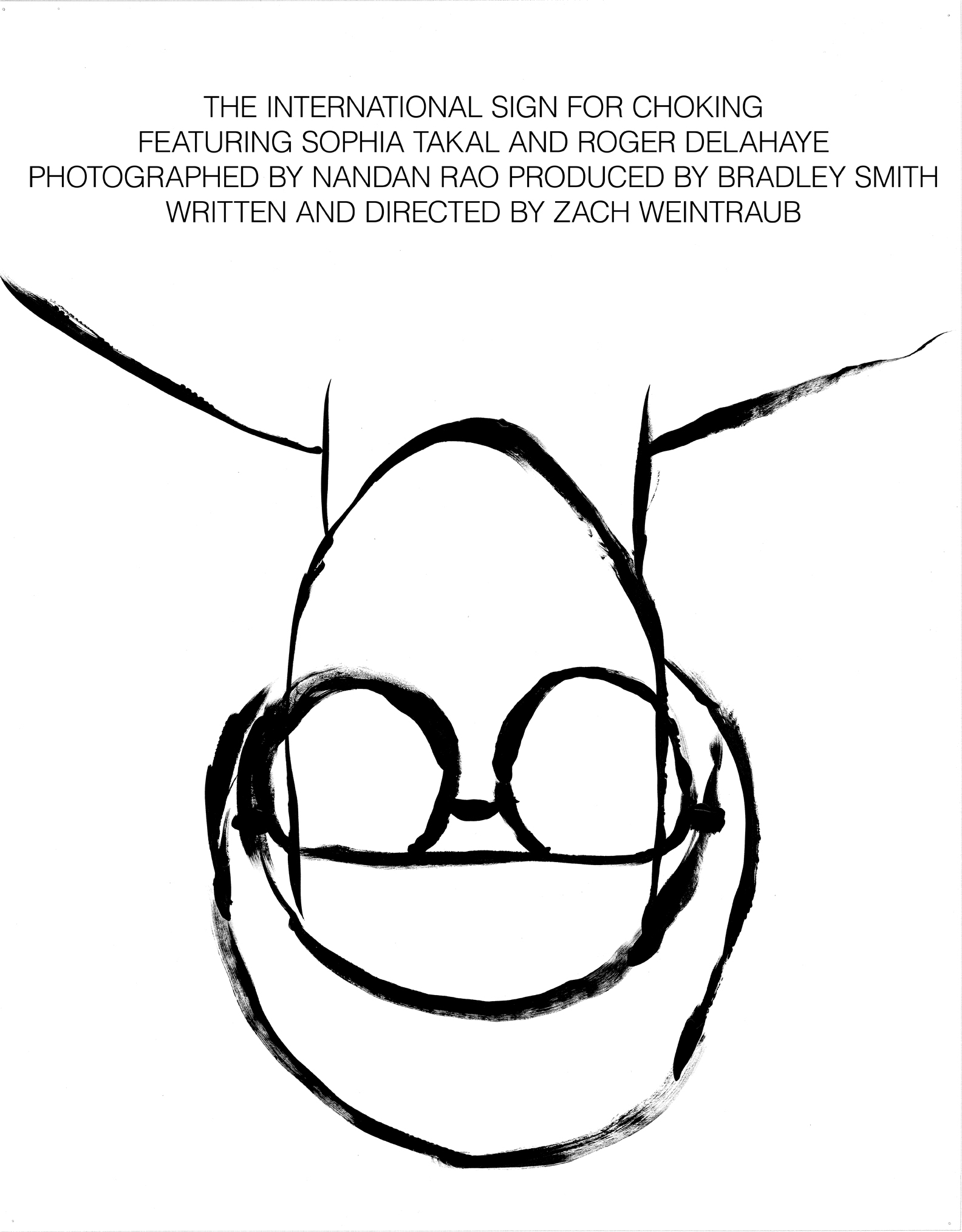 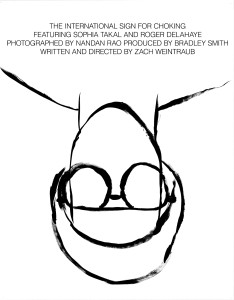 “In this foreigner-abroad antiromance, writer-director Zach Weintraub stars as an American journalist in Argentina, searching for a lost love and neglecting the new girl (Sophia Takal) he’s taken up with. The film upends expectations at every turn, from the defiantly nontouristic views of Buenos Aires to the tough, unsparing conclusions the story reaches about its adrift protagonist.” — Time Out New York 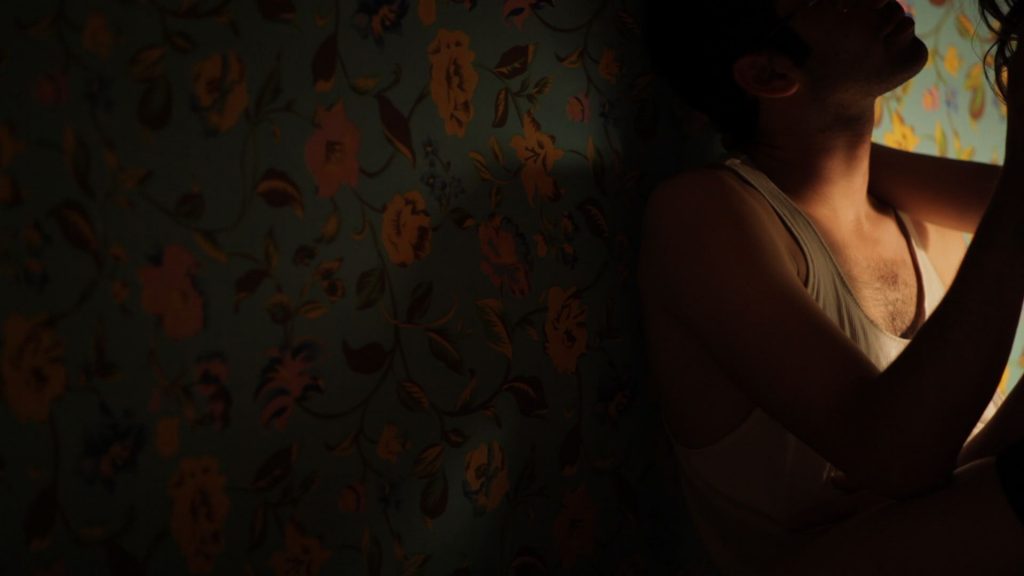 “The unusual casting of two filmmakers as co-leads works remarkably well, since the key factor for both Weintraub and Takal is chemistry…expressed less in words than by look and touch.”

Zach Weintraub (1987, California) studied film at New York University before moving home to the town where he grew up to write/direct Bummer Summer, his micro-budget directorial debut. He co-founded Newhard Entertainment alongside frequent collaborator Nandan Rao. He wrote/directed his second film, The International Sign for Choking, in Argentina.