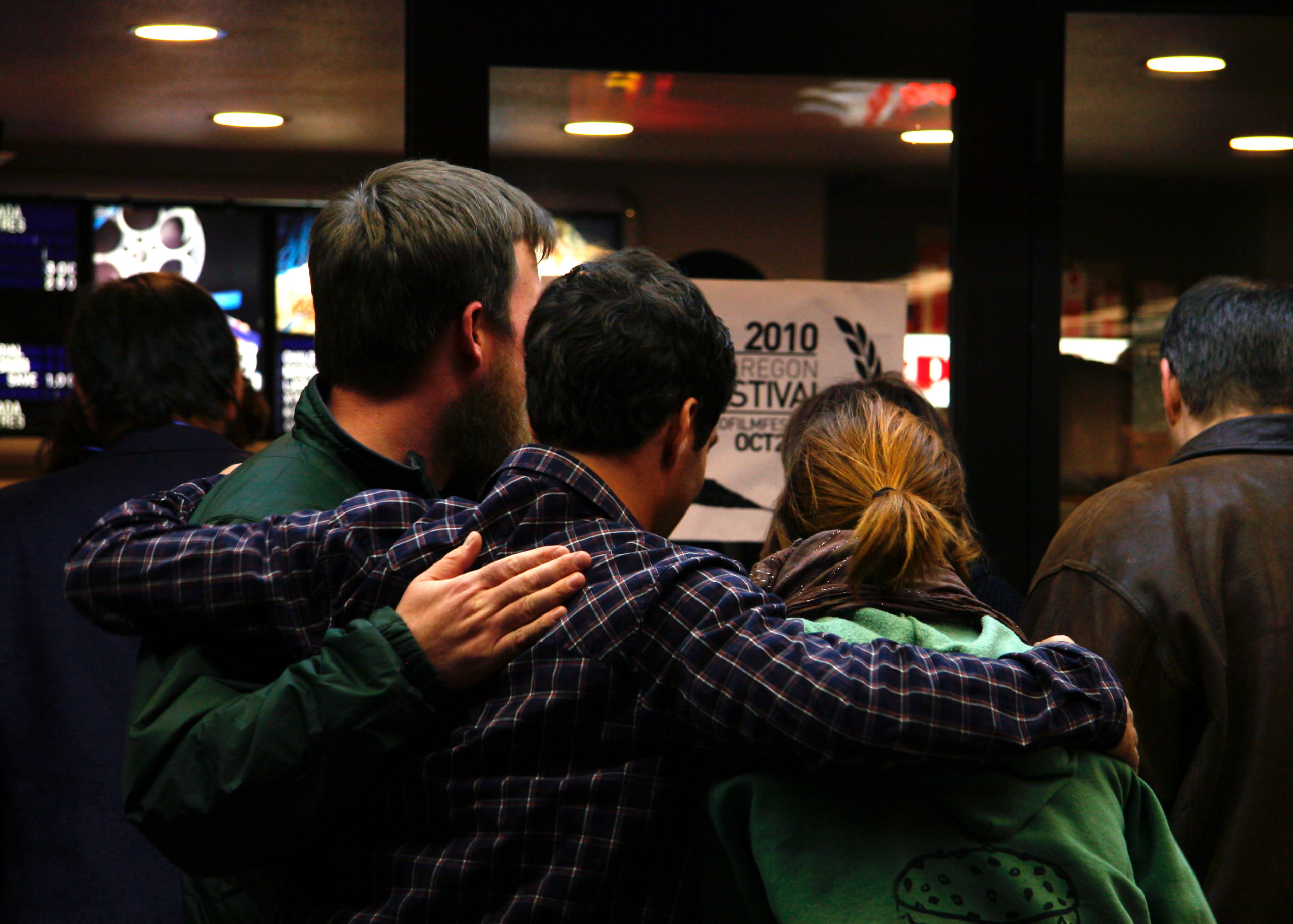 Help the film festival all year long by becoming a member and enjoy some savory benefits.

Your support of EOFF is vital to the long-term growth and development of the festival and EOFF’s dedication to their mission.

Festival Partners receive the most dominant, ubiquitous coverage beginning months before the event. Eastern Oregon Film Festival reserves the most significant visibility for these, our greatest supporters, by only working with a few Festival Partners and by providing them exclusive exposure that can’t be otherwise purchased.

EOFF wouldn’t be possible if it weren’t for the many hands that come together and make it happen. Join the ranks of committed community members, students, and festival-loving weirdos who work together and bring Eastern Oregon Film Festival to life! Fill out the form below and we’ll be wrangling the troops shortly!

Know the word… and spread it!

The most surefire way to be part of the progress is to subscribe to our E-Newsletter (to the right). No spam, we promise. We’ll just let you know what’s happening in EOFF-world as we gear up for next year!