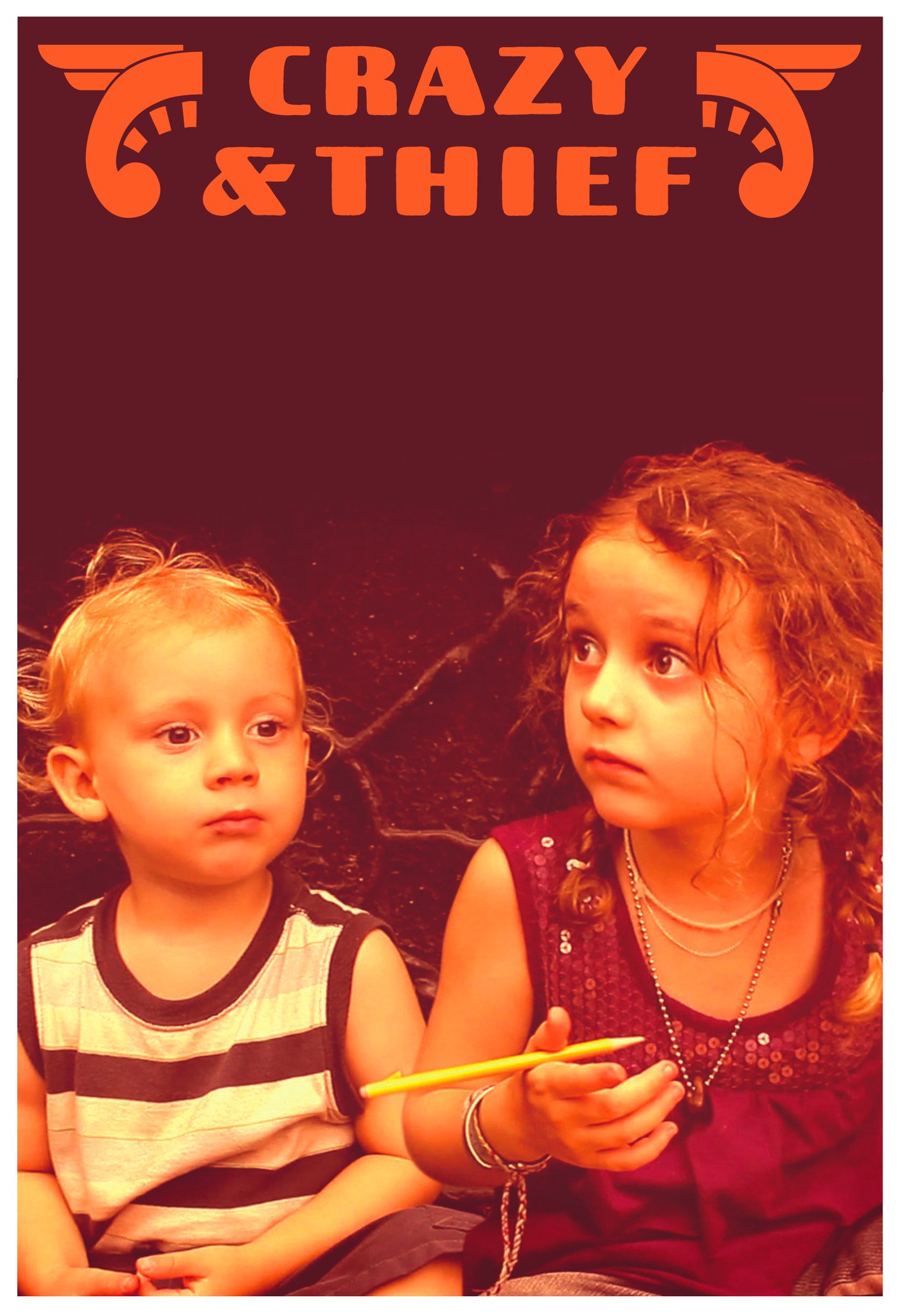 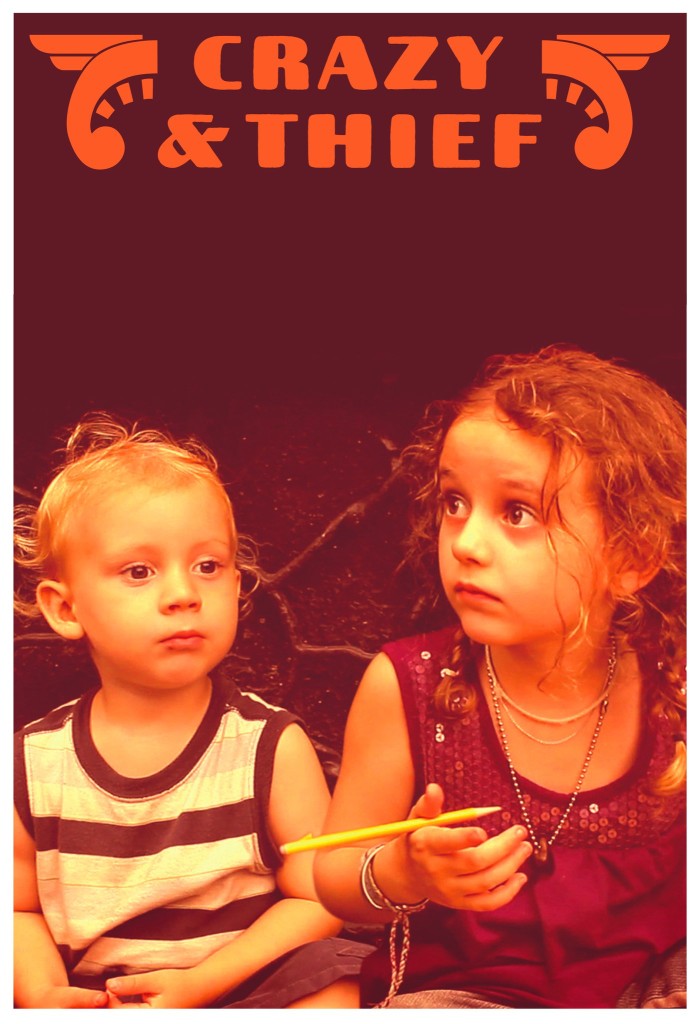 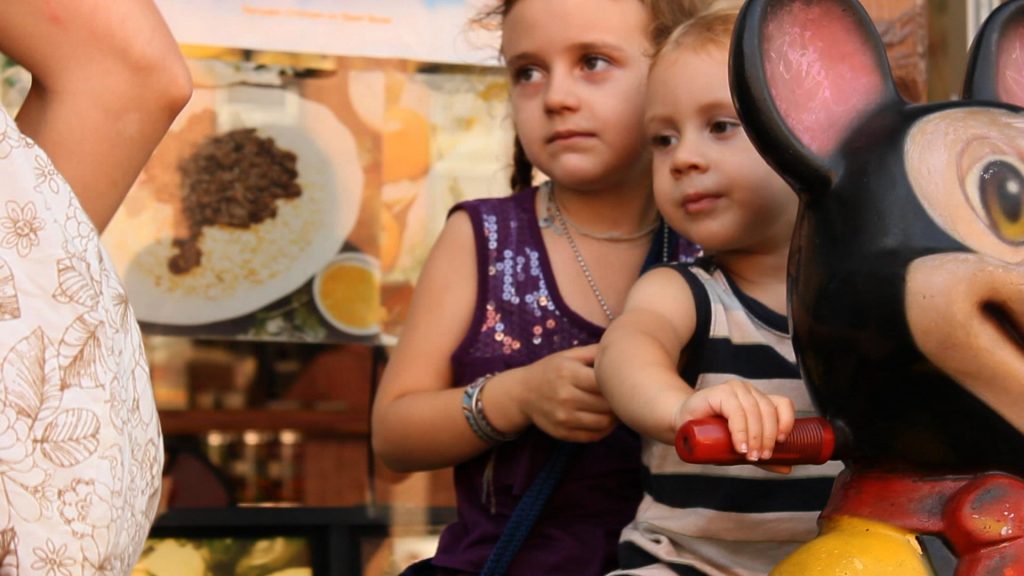 A seven year old girl takes her two year old brother on a voyage of chance and fantasy. They begin their journey by following a star chart that they had created by splashing paint on an old envelope. They search city streets, store windows and garbage for star shaped images that coincide with the dots on their map. On their adventure they meet a one eyed man who they view as a dangerous cyclops. In an attempt to connect with the children the cyclops tries to describe a nativity scene, but without all the facts. The children’s interpretation of his story sends them on a quest to find a time machine in Bethlehem, Pennsylvania.

Cory McAbee was born in northern California. He spent the first 12 years of his adult life working as the head of security in bars and nightclubs throughout San Francisco. It was during this period that he became involved in theatrical performance. His early stage performances included the role of Pontius Pilate in Jesus Christ Superstar.

McAbee is the singer/songwriter for the musical group, The Billy Nayer Show. His first film was the hand painted animated musical short, Billy Nayer. It premiered at the 1992 Sundance Film Festival. In 1995 McAbee returned to the Sundance Film festival with a live musical stage presentation of his early short films. It was called The Billy Nayer Chronicles. It was the first multi-media event ever to be featured at Sundance.