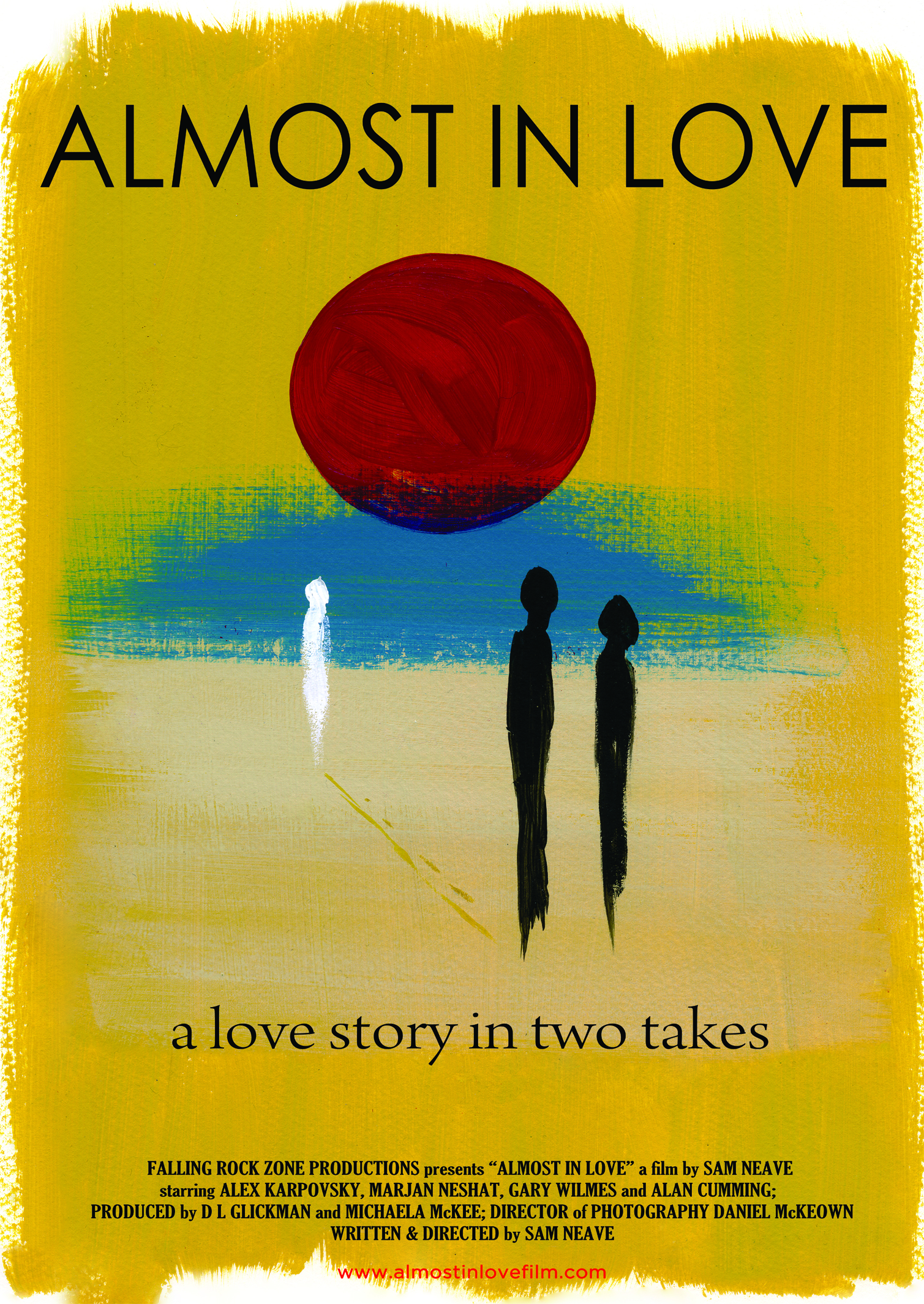 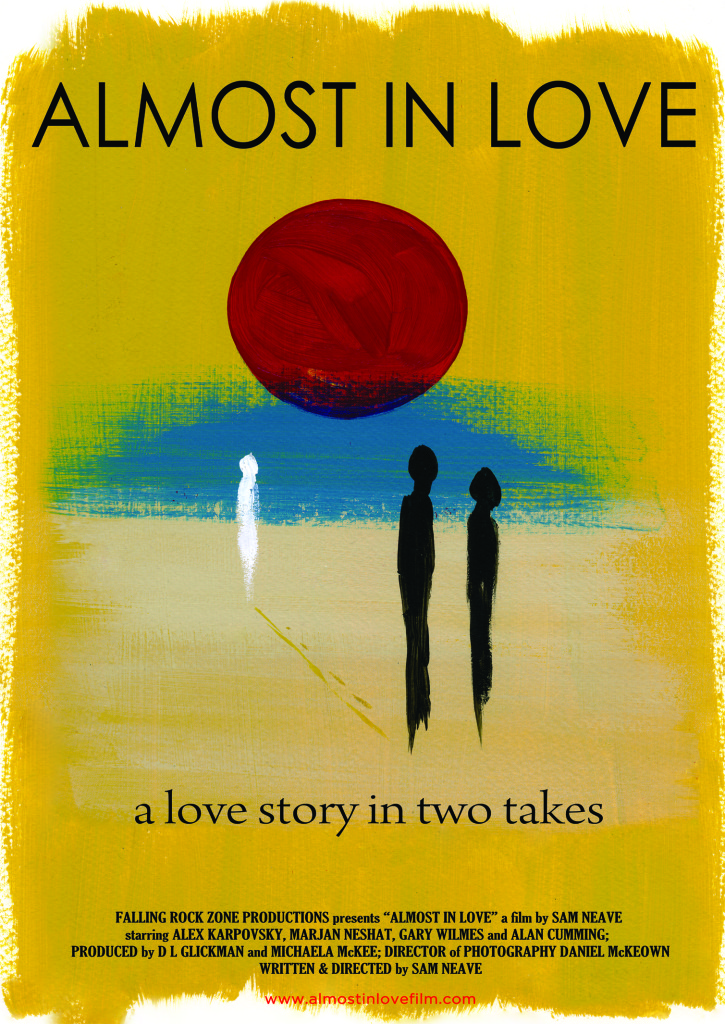 a love story in two takes

A surprisingly rich meditation on friendship, the difficulty of settling down, and the importance of being earnest.”
– Brandon Harris, Filmmaker Magazine

A love story shot in two single, continuous 40 minute takes set eighteen months apart: the first over a sunset, the second over a sunrise. Sasha has been in love with Mia for years. His best friend, Kyle, recently started dating Mia until it all fell apart. None of them have spoken for over a month when Sasha hosts a barbecue on his Staten Island terrace – but that’s all about to change. Over the course of the evening in New York and a drunken dawn in the Hamptons the three of them show just how far they will go for love, for themselves and for each other.

Oddly affecting and well worth a look. Daniel McKeown’s lush cinematography adapts to suit the elements, structure and performers and helps bring out the best in all departments… The real find is Marjan Neshat who radiates easy warmth and sexuality.”
– Mark Adams, ScreenDaily

Sam Neave is Iranian by birth, British by upbringing and a New Yorker by choice. His first feature, Cry Funny Happy, premiered at the Sundance Film Festival and was nominated for an Independent Spirit Award.

As an editor he has worked on many award-winning features including Alex Karpovsky’s The Hole Story and Ferenc Toth’s Unknown Soldier (for which he shared the Best Editor Award at the Woodstock Film Festival).

He has also been a long-time collaborator of the renowned Iranian visual artist, Shirin Neshat, and recently helped to edit her first feature, Women Without Men, which won the Silver Lion Award at the Venice Film Festival.