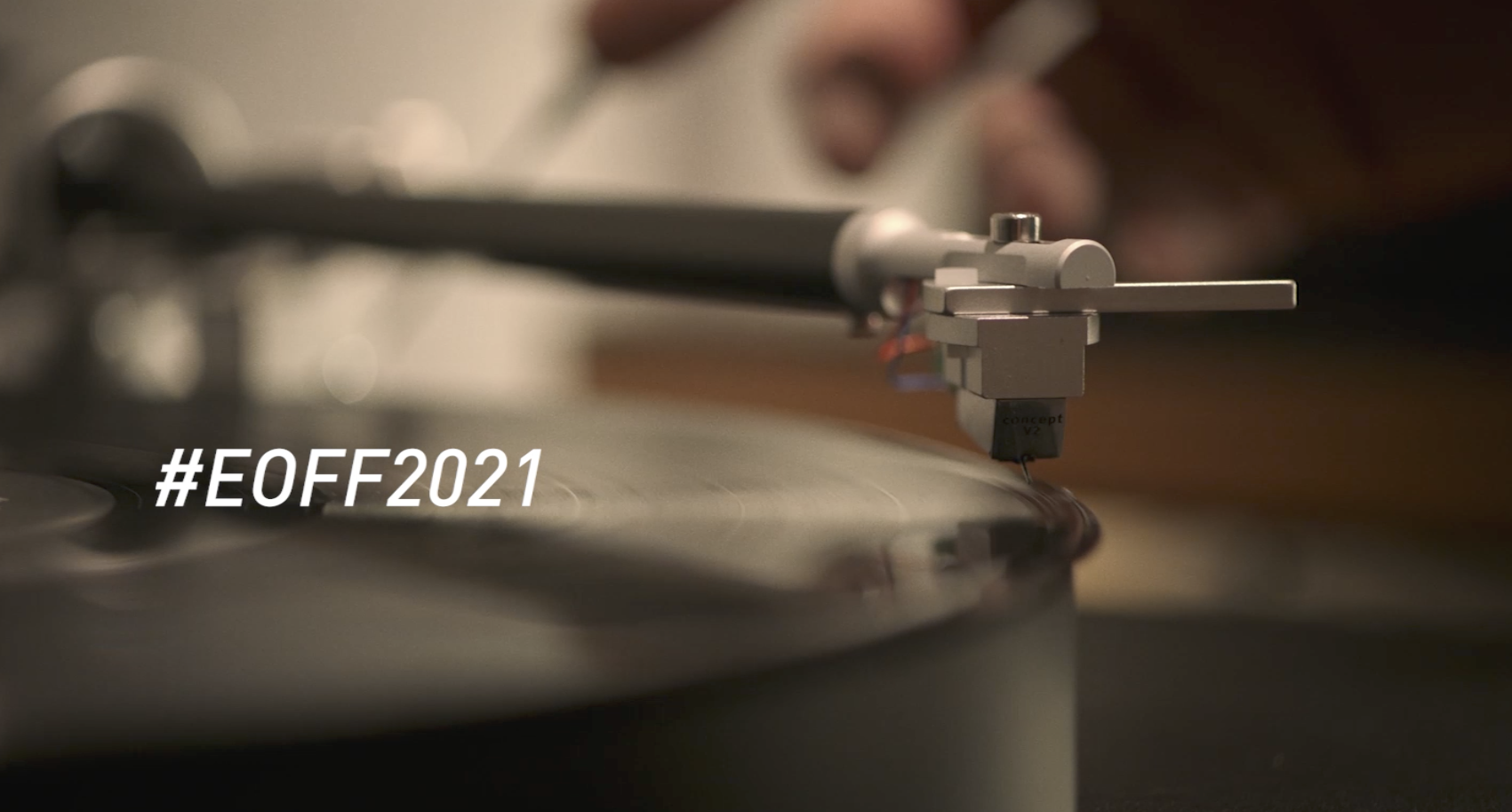 The Eastern Oregon Film Festival will celebrate its twelfth year of programming independent cinema in La Grande, Oregon on October 21-23. The festival will present 52 films over the course of the three days, both in-person and also via a virtual streaming platform.  The official selections were announced on August 15th, and include 12 Feature-length films and 40 shorts in a variety of styles, formats, forms, and content. The festival catalog is available for viewing on the festival website. Virtual passes are currently available for purchase.

Selections to note include Kentucker Audley & Albert Birney’s “Strawberry Mansion,” Jim Cummings and PJ McCabe’s “The Beta Test,” and a breathtaking first-time feature, “Everything in the End,” directed by Mylissa Fitzsimmons.

The short film selections will have something for everyone and the festival team is working to place selections into blocks that allow for filmmakers to respond to their work with an in-person or virtual audience.

The Regional production team and key EOFF Filmmaker’s Fund recipient Out of Character will present an update on their epic battle to make this film over the course of the COVID-19 pandemic.

In-person passes are limited to Festival Members and Visiting Filmmakers. Virtual passes are available online and grant access to all programming on the virtual platform over the course of the festival weekend.

In-person events may allow for ticketing at the door come October, but the EOFF team will make those decisions the week of the festival.

All information, pass purchasing and complete film guide can be found through the Festival’s Official Website.  www.eofilmfest.com