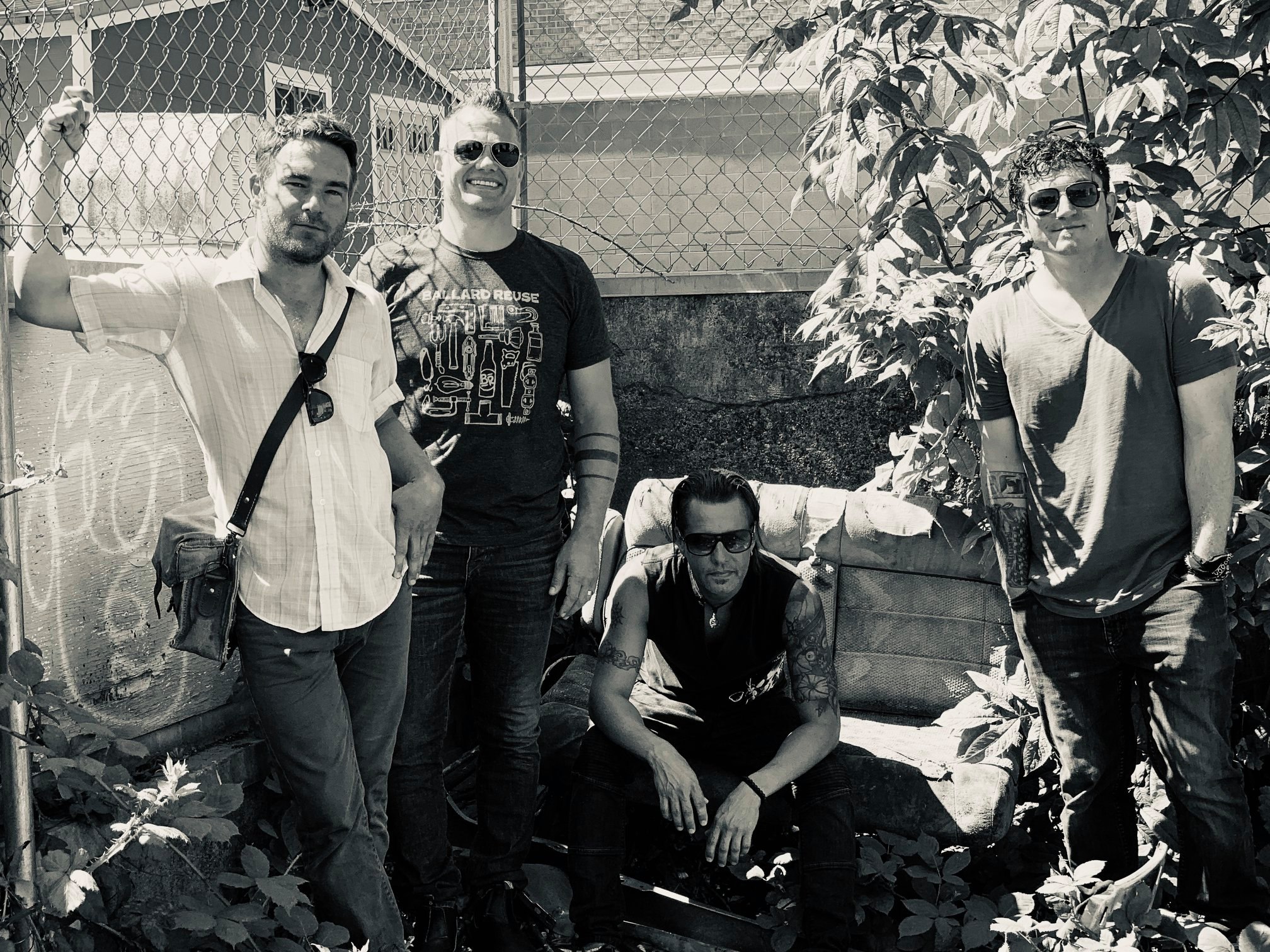 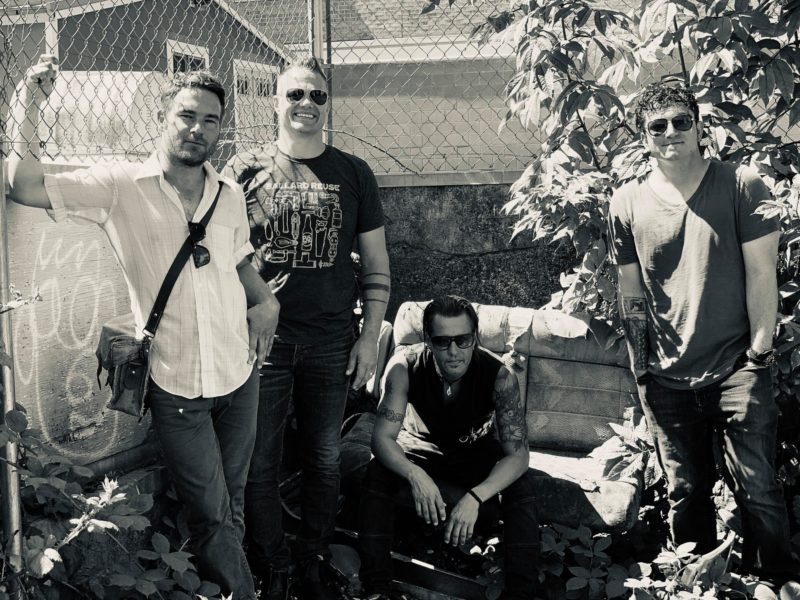 Alternative rock group and Eastern Oregon Film Festival alumni Sons of Guns will return to the HQ stage this year, having last appeared at EOFF 2010.

The four-piece of Seth Johnson, E.J. Sander, Mike Surber and Gregory Rawlins will play on Thursday night, opening the festival’s music schedule with their high-energy songs that bring together acoustic and electric, rock and poetry, sweaty beats and folk stories.

Dispersed about the country for over a decade, the band has once again found themselves residing in the same region and immediately hatched a plan to reconvene, compose, and celebrate. Such notions resulted in a four-day cabin retreat on the shores of the Puget Sound, which, by its close, yielded an entire album’s worth of recordings. A few months, and some rehearsals later, they entered Seattle’s Vertigo Studios under the guidance of producer Brad Kaminski, and recorded Marguerite in a whirlwind of a weekend.

Because of the cabin session, and subsequent success of their return, it was decided that the solitary and fully-immersive approach to their artistic creation was ideal. Thus, the four chose to repeat the getaway in February of 2018.

As before, Johnson, Sander, Surber and Rawlins feverishly wrote and played— the end product being twelve brand new tracks.

Festival revelers can look forward to a selection of music spanning their entire 15-year catalog. This show will be one to catch!