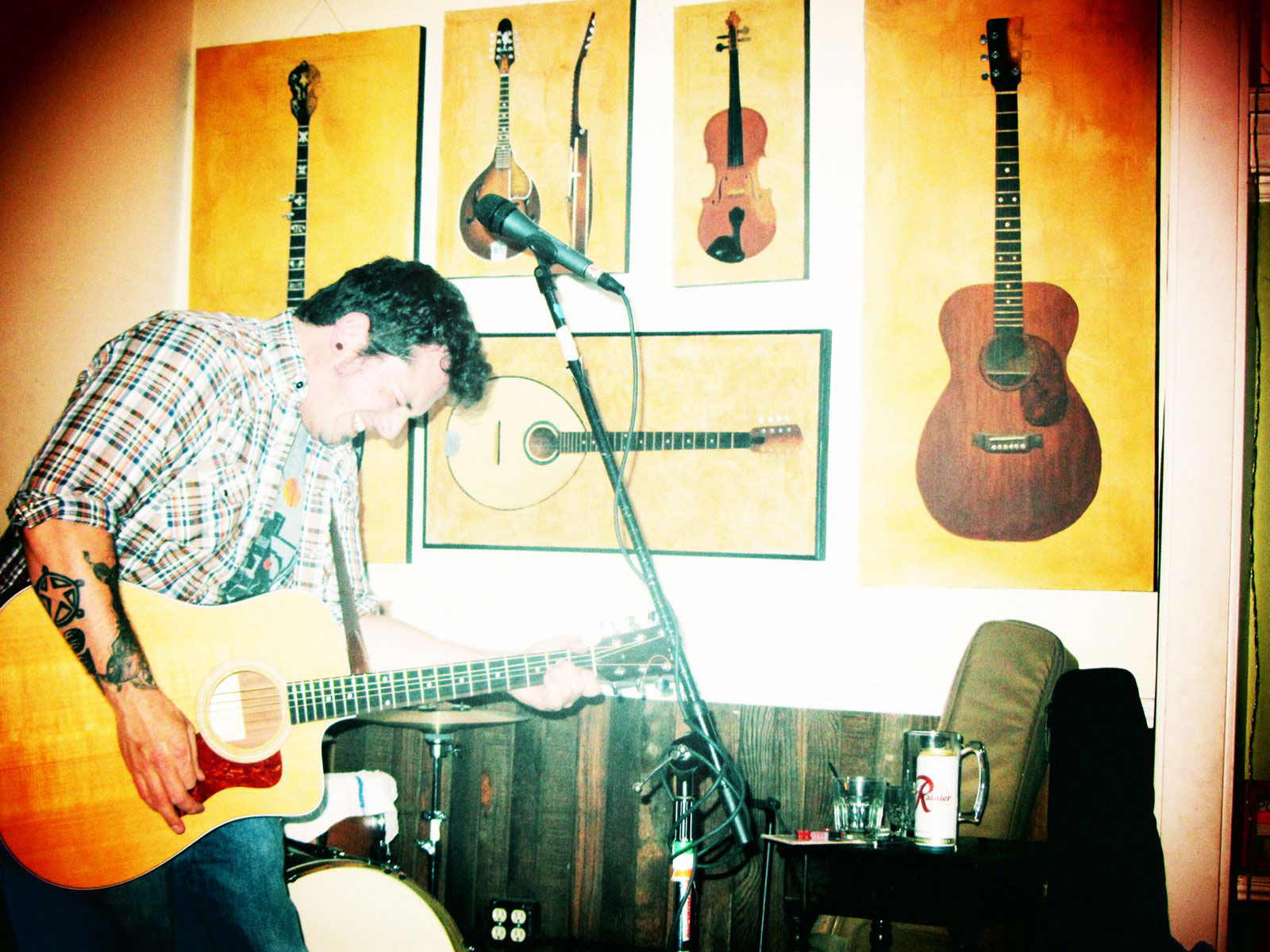 The longtime co-singer/songwriter of the Grande Ronde’s beloved rock quartet Sons of Guns makes his festival debut this year with the high-octane, Eugene-based backline, The Long Con. A sound that is so American, you will sprout blue jeans.

SOUNDS LIKE: Gritty Americana with folk sprinkles and rock roots. Mike isn’t afraid to wear his influences on his sleeve (including the likes of Tom Petty, Ryan Adams, and The Pixies), but his sound is ultimately shaped by the lyrics that the tunes are wrapped in and the personal true stories that put the pen in his hand in the first place.

GEOGRAPHY: Mike Surber & The Long Con hail from Eugene, Oregon. After splitting his time between Seattle, WA and La Grande, OR with his band Sons of Guns from 2004-2011, Surber transplanted to Eugene and recorded his first solo album, produced by Tyler Fortier. Mike’s ongoing love affair with life in the Northwest is his greatest muse.