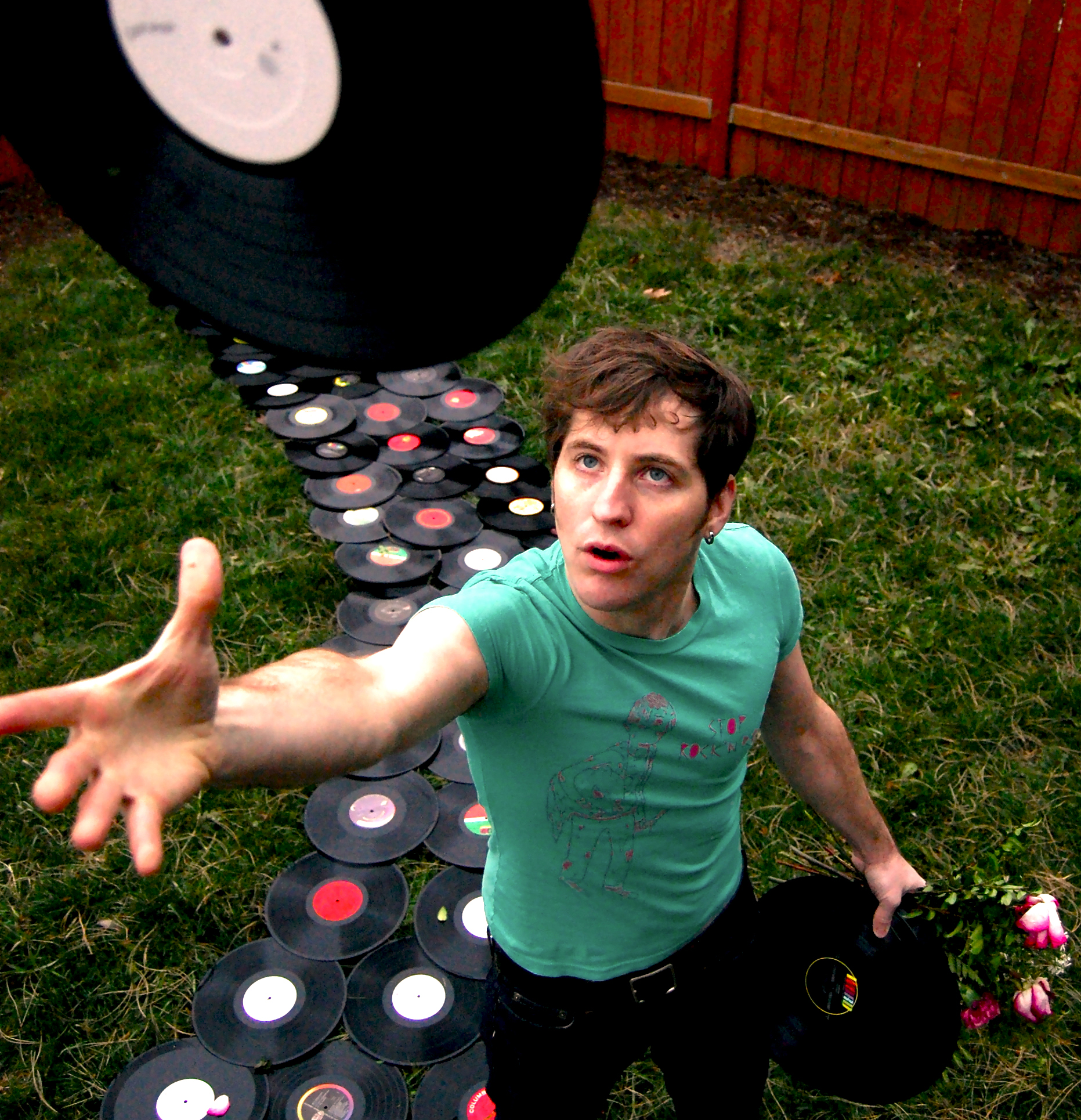 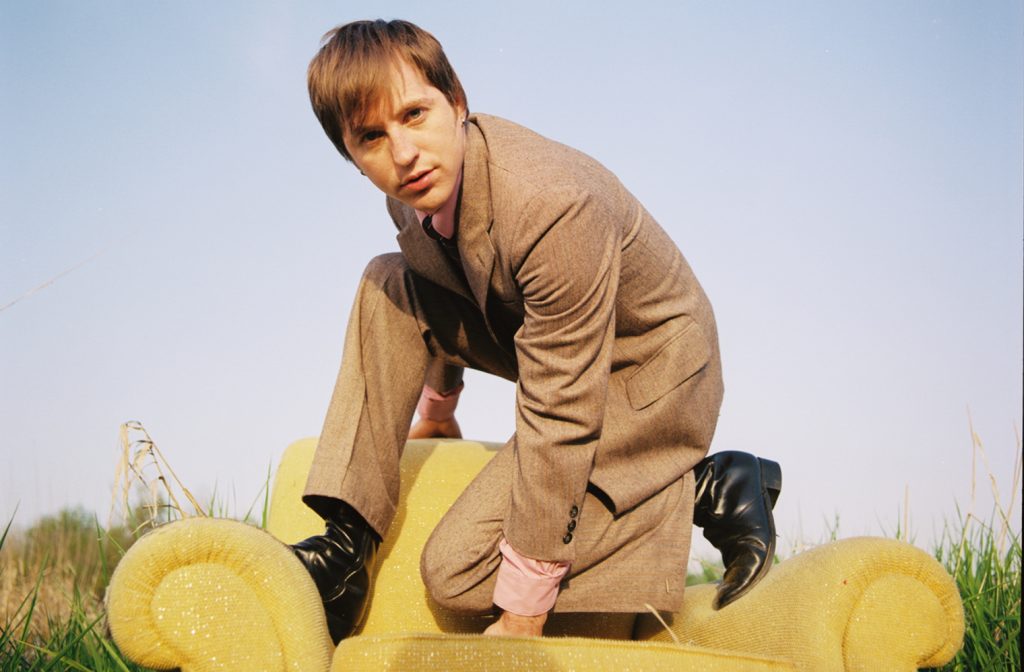 Boy Eats Drum Machine is a singular figure of the West. He does things his own way, thank you very much, and does those things well enough to run his own one-man gang.  Sometimes his voice is low and dry like the great Oregon deserts. Other times it resonates warmly, as though reflecting off the hills. He’s a turntablist’s turntablist, robbing breaks and sound textures from vinyl even after most of his contemporaries switched to laptops. He often mixes together twangy guitars, soulful blasts of tenor saxophone, and bassy, soundtrack worthy, analog synth. He’s an artist-outlaw.

His shows feature a mixture of multi-instrumental-turntable-wizardry and performance art, as he moves effortlessly from sax, to drum, to dj station. BEDM audiences are comprised of ferociously moving bodies, curious onlookers, and shining faces nodding in time to expertly placed beats. His songs are succinct, interesting, and strut into jammy terrain only on such occasions that call for it. Though Boy Eats Drum Machine has his finger on the sample button, his sound remains distinctively organic. His home-spun compositions set a cozy table, with tales of escape nibbling at your heart strings.

“[ONE-MAN BAND] Jon Ragel is a pop songsmith of the highest caliber, but his hip-hop-tinged, insane live show (he plays saxophone, drum machines, turntables and more) is where it’s at.”
– MusicfestNW 2011 – Official Guide

“BEDM sounds like a jazz-electronic fusion on record and looks like a well-synchronized dance on stage.”
– Seattle Weekly