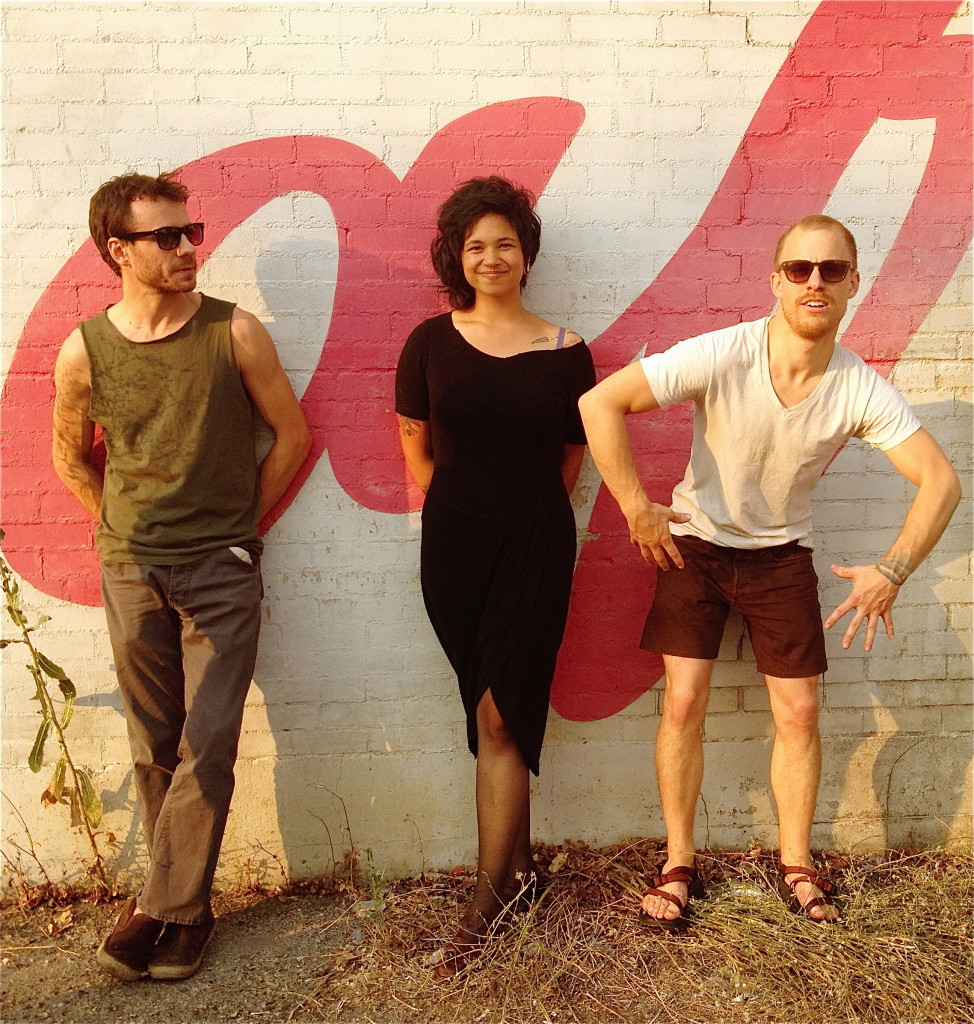 AU (pronounced “Ay-you”) is the work of multi-instrumentalist Luke Wyland with Dana Valatka on drums and Holland Andrews on vox and clarinet. Begun while Luke was finishing up his art degree in 2005, they’ve since been touring the US and Europe extensively. Their live show is wild and heavily rhythmic, bouncing between extremes of cacophony and minimalistic restraint. Here’s one of the more hilarious descriptions from a fan after a show – “It’s like Radiohead and Coldplay had sex and had a kid that had a 3-some with a synthesizer and a drumset and had a kid hat got high on acid and dope while listening to Pink Floyd’s Dark Side of the Moon during a laser light show.” Not sure if the band agrees (especially about the Coldplay reference) but certainly leads the mind somewhere. Having taken a short hiatus during 2013, they’re set to release a forthcoming EP in 2014 and will be performing again in the months to follow.

(Of their latest release, Both Lights)

“…hit me like a wave. I walked right into it, eyes open. The music writer Bob Palmer once described ‘a fusion of music and poetry accomplished at a very high emotional temperature.’ He called it ‘a gigantic field of feeling…something enduring, something that could be limitless.’
Palmer was talking about the Blues. But all I can think about is AU.”
– Sara Padgett Heathcott, Hometapes