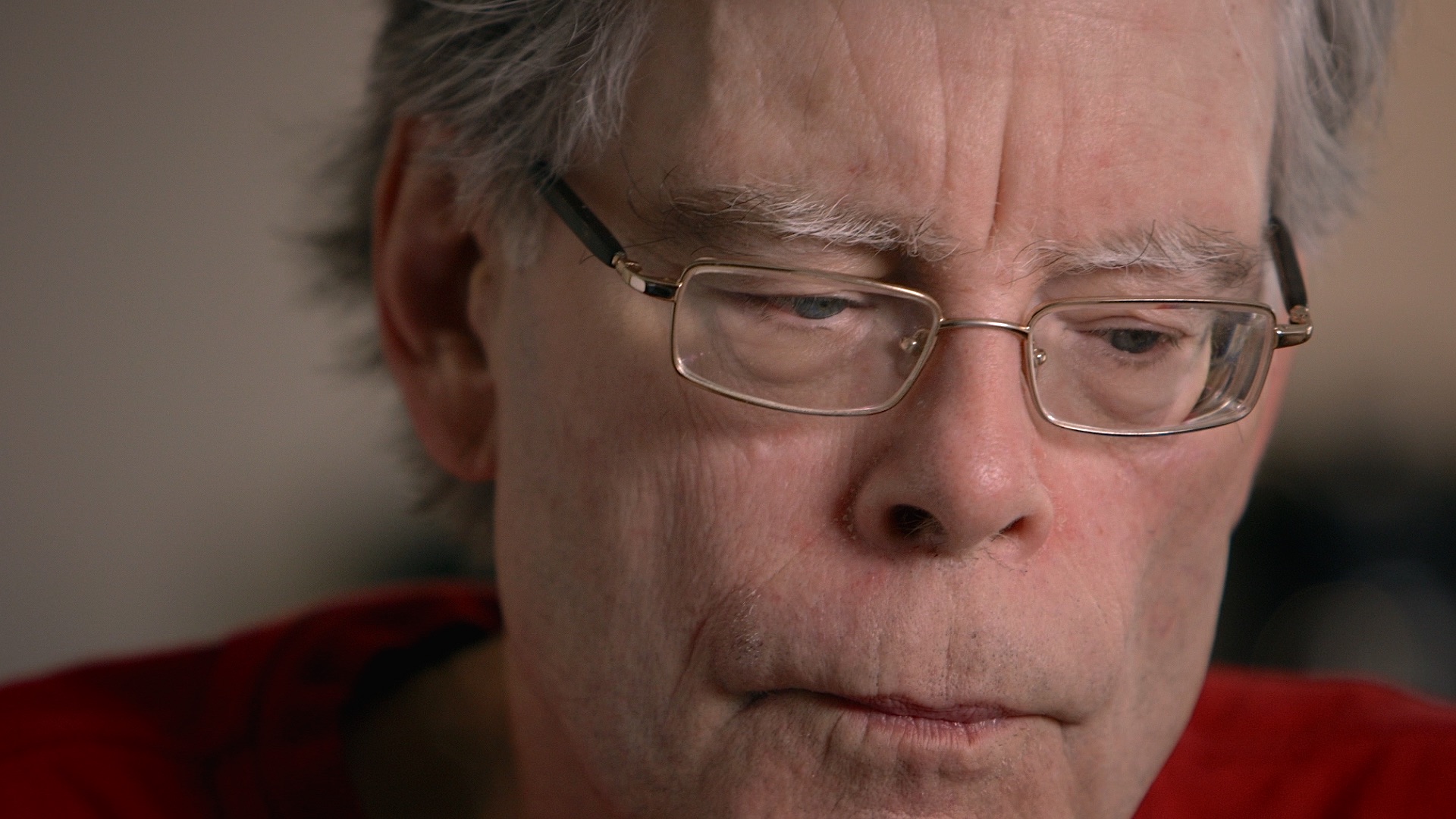 dir. Skye Fitzgerald 2018, USA, 83:00 mins, Nonfiction On December 11th, 2012, over the course of 101 seconds, a shooter entered Clackamas Town Center Mall in Oregon and opened fire with an STAG-15 assault-style rifle. He killed two people and injured one before taking his own life. Three days later, Sandy Hook Elementary seized our hearts and ignited a firestorm of national debate. 101 Seconds intimately documents two families journeys from grieving survivors to hopeful gun safety advocates even as they are confronted by the reality of gun politics in modern America.  As Oregon transforms into ground zero for a reinvigorated debate surrounding the place of guns in American society, the film reveals the deep tensions surrounding gun safety in America and bears witness to the persistent challenges in changing a status quo that results in more than 30,000 American deaths every year.

Skye Fitzgerald has produced projects focused on human rights and social justice issues since 1998. Along the way he has collaborated or received support from the Sundance Institute, the U.S. Institute of Peace, the State Department and the Paul Robeson Fund, including being named a Fulbright Research Scholar to produce the film Bombhunters. Reviewers have characterized Fitzgerald’s work as “emotional and artful…deserves considerable exposure” & “…visually brutal” (Variety), as “an infuriating study in the ways that power greases the wheels of justice” (LA Weekly), and noted that it “confronts us with injustice” (Voice of America). As a Director of Photography Fitzgerald has lensed work for Dateline NBC, CNN, Discovery Channel, Mercy Corps, VICE NEWS, Travel Channel, History Channel, Weinstein Company, ABC, MSNBC, NHK, Kaiser Permanente and the Portland Trailblazers. Fitzgerald is presently producing 101 Seconds, a film focused on the gun debate as well as 50 Feet from Syria, a film about doctors working on the Syrian border. More info at: www.SpinFilm.org.