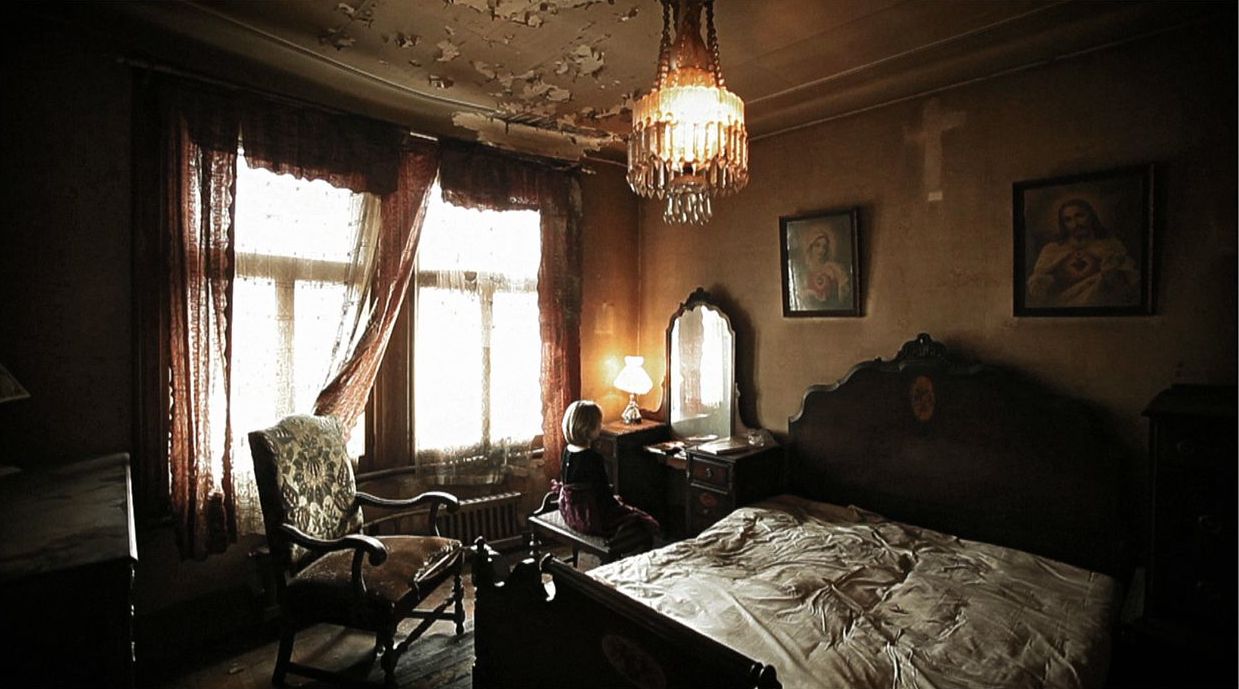 Triptych is a contemporary urban saga that tells the story of Michelle, a schizophrenic bookseller, her sister, Marie, a singer and actress, and Marie’s future husband, Thomas, a German neurosurgeon. Against a backdrop of written and visual poetry, the film depicts three pivotal moments in the lives of these characters while touching on an array of subjects—artistic expression, social engagement versus solitude, the many nuances of emotion. In this study of human communication in all its forms and complexity, these three lives intersect in their quests for personal identity and a burning desire for self-expression. Directed by Robert Lepage and Pedro Pires, this film adaptation of Lepage’s epic, nine-hour play Lipsynch captures the essence of the original work, which deals with the human voice. 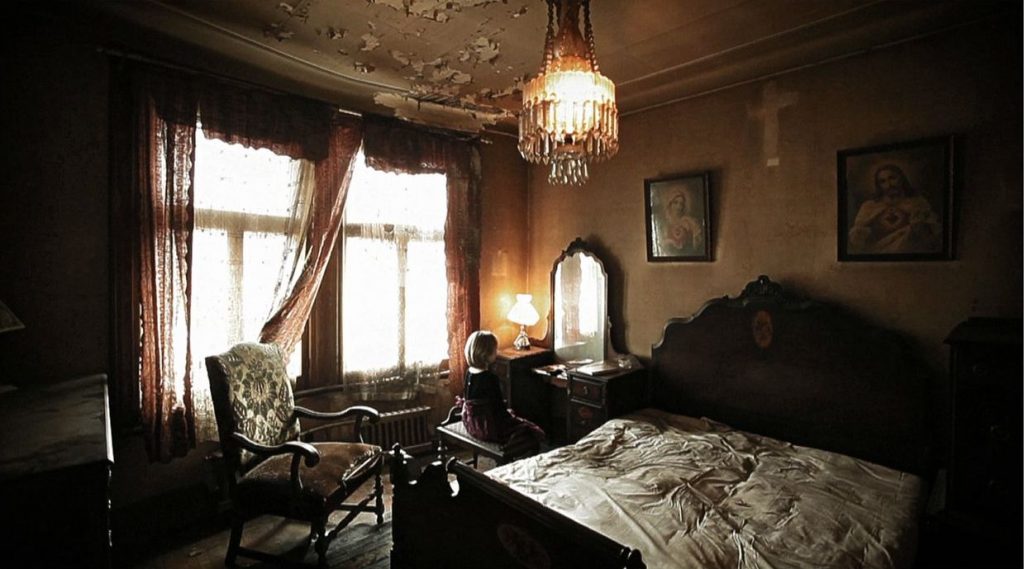 Robert Lepage
Internationally acclaimed playwright, theatre director and actor Robert Lepage has also made his mark as a film director, with Le Confessionnal, Le Polygraphe, Nô, Possible Worlds and The Far Side of the Moon.In 2012, Pires and Lepage partnered again to co-direct three short films, Marie, Michelle and Thomas, which will eventually comprise the feature Triptych.