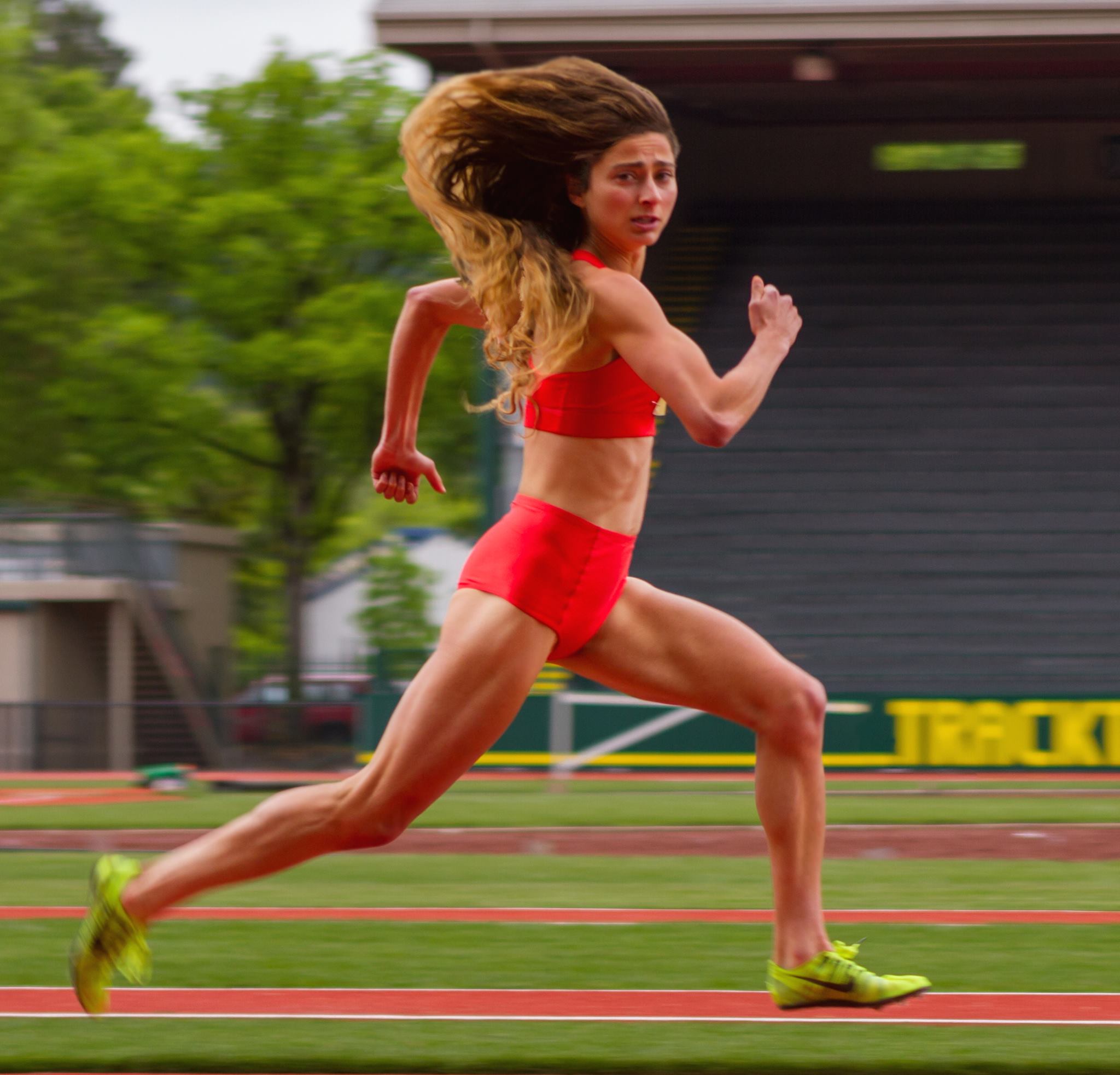 Plumb Marigold is a famous but lonely distance runner preparing for the biggest race of her life: The Olympic Trials. But when an injury forces her to take an unexpected day off, Plumb wanders into a bakery where the aimless boy behind the counter catches her eye. In this story that captures the experience of a young Olympic hopeful, many of the actors are actual professional runners – including co-writer/director and lead actor Alexi Pappas.

“A winning, winsome comedy. Handed its world premiere at the LA Film Festival, the sweet indie, about a driven young competitive runner who is forced to take a rare day off, serves as a sparkling showcase for endearing lead Alexi Pappas, who also splits directing and writing duties with Jeremy Teicher”
– The Hollywood Reporter