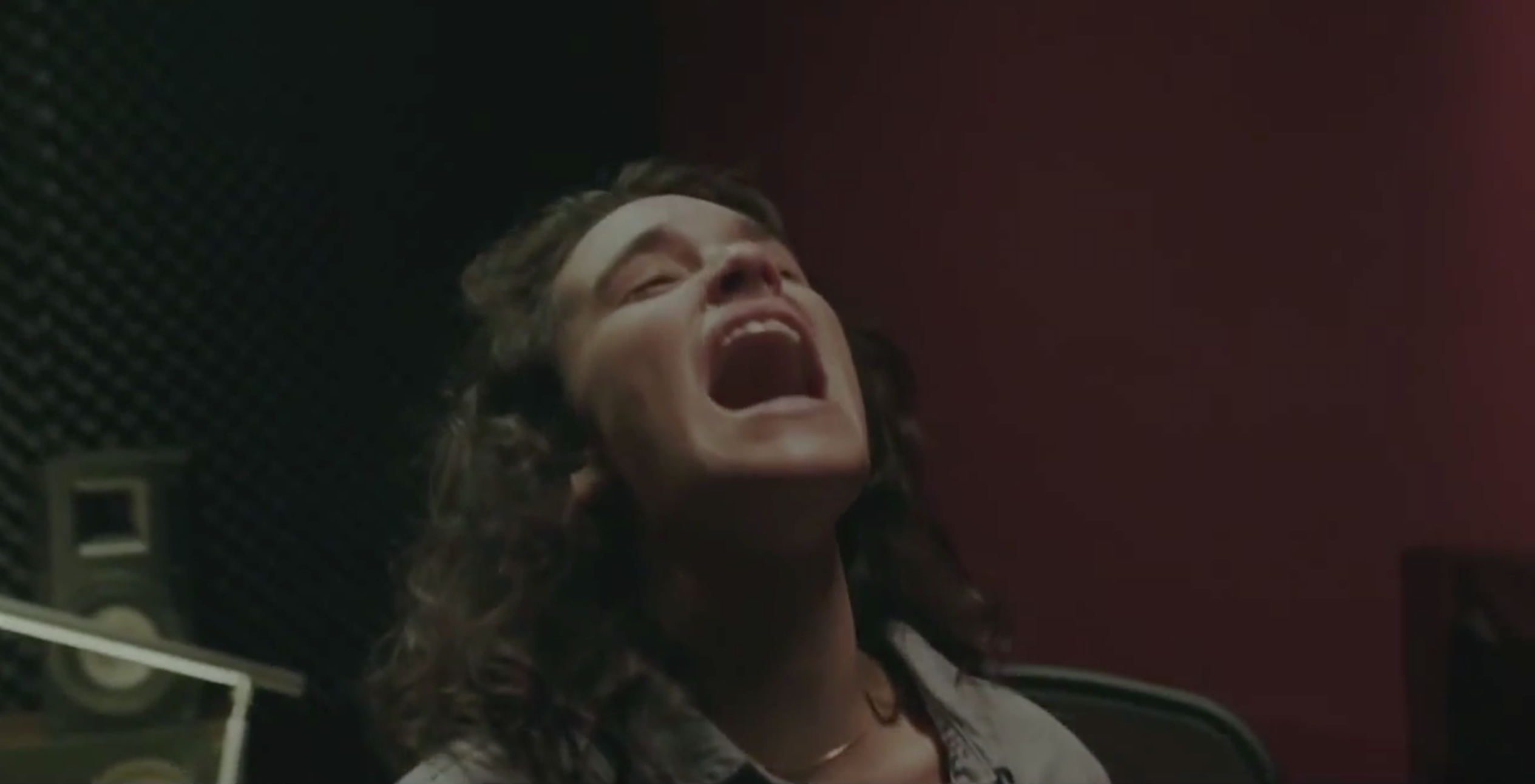 THE MAN IN THE WALL
dir. Evgeny Ruman

Synopsis
One night. One apartment. One missing person. Rami takes his dog on a walk and does not return. He disappeared. His wife, Shir, is clueless as to his whereabouts. Different people come in and out of the apartment during that night—each for their own reasons. Could one of them hold the key to the mystery?

Director Bio
Evgeni Ruman emigrated in 1990 with his family to Israel, where he studied Film and Television at the University of Tel Aviv. During his study, he made several short award-winning films. His feature debut IGOR AND THE CRANES’ JOURNEY premiered at the Toronto International Film Festival. In 2013, Ruman won the Excellence Award for his contribution to Israeli film.