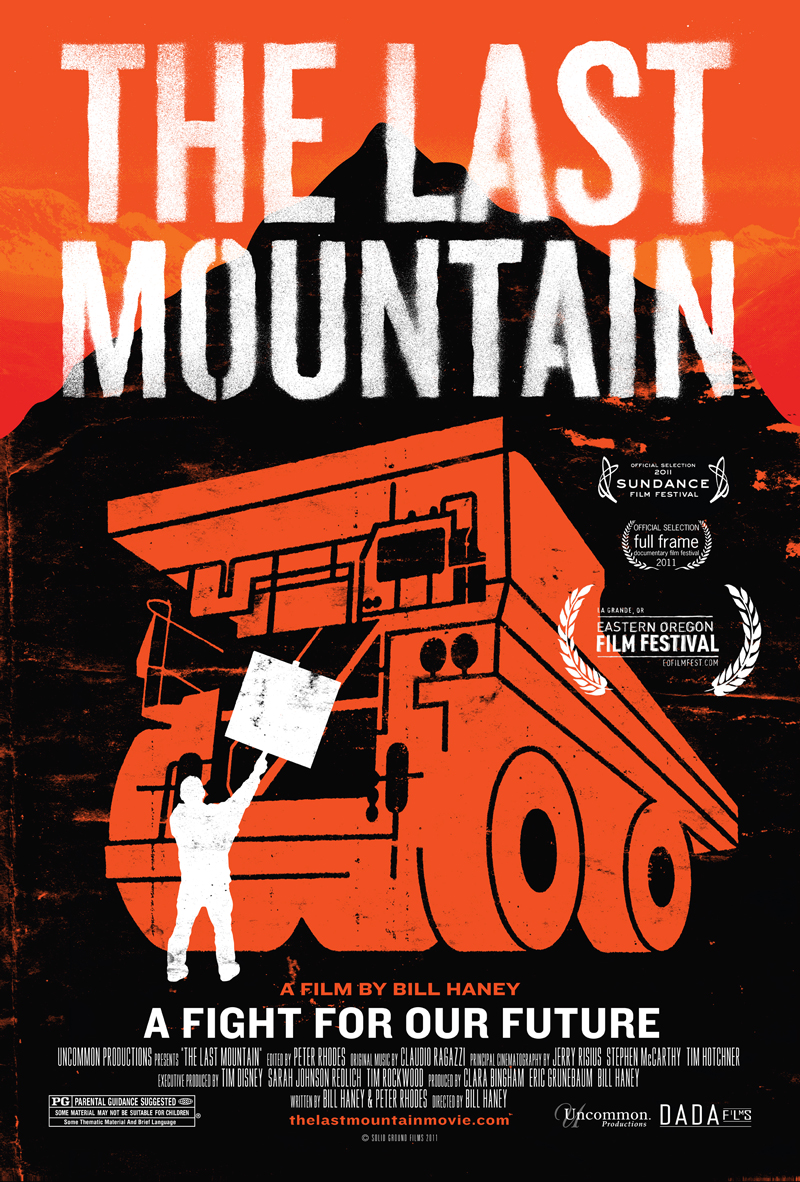 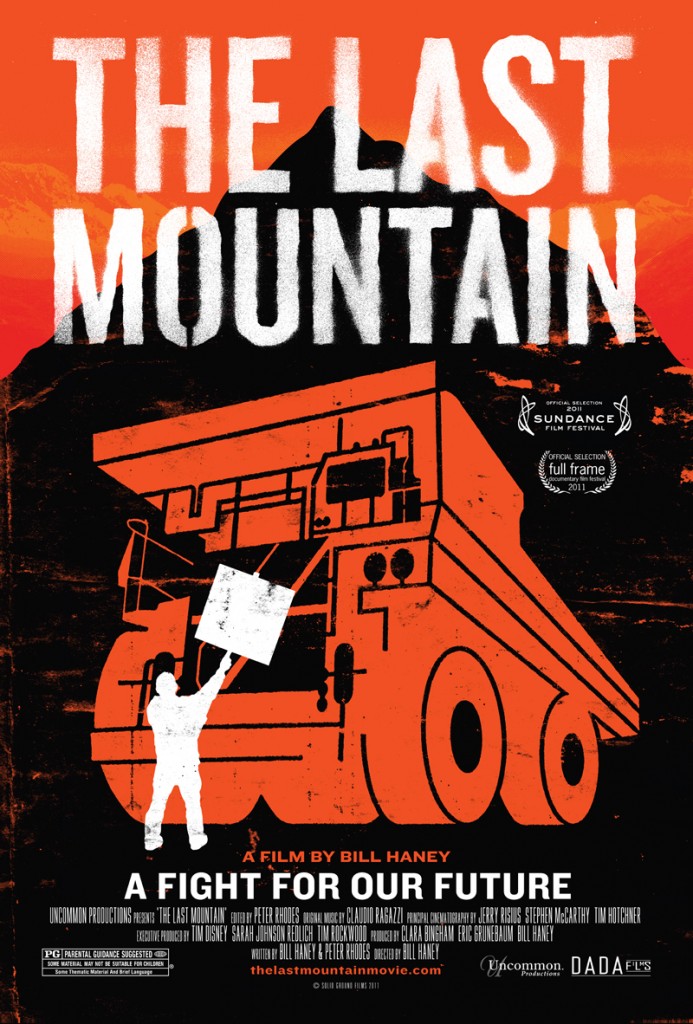 *A panel discussion hosted by Oregon Rural Action will follow the screening.

“One of the most compelling environmental documentaries I’ve ever seen”

In the valleys of Appalachia, a battle is being fought over a mountain. It is a battle with severe consequences that affect every American, regardless of their social status, economic background or where they live. It is a battle that has taken many lives and continues to do so the longer it is waged. It is a battle over
protecting our health and environment from the destructive power of Big Coal. The mining and burning of coal is at the epicenter of America’s struggle to balance its energy needs with environmental concerns. Nowhere is that concern greater than in Coal River Valley, West Virginia, where a small but passionate group of ordinary citizens are trying to stop Big Coal corporations, like Massey Energy, from continuing the devastating practice of Mountain Top Removal.

David, himself, never faced a Goliath like Big Coal.

The citizens argue the practice of dynamiting the mountain’s top off to mine the coal within pollutes the air and water, is responsible for the deaths of their
neighbors and spreads pollution to other states. Yet, regardless of evidence supporting these claims, Big Coal corporations repeat the process daily in the name of profit. Massive profit allows Big Coal to wield incredible financial influence over lobbyists and government officials in both parties, rewrite environmental protection laws, avoid lawsuits and eliminate more than 40,000 mining jobs, all while claiming to be a miner’s best friend. As our energy needs increase, so does Big Coal’s control over our future. This fact and a belief that America was founded on the democratic principal that no individual or corporation owns the air and water and we all share the responsibility of protecting it, drives these patriotic citizens and their supporters from outside of Appalachia, like Robert F. Kennedy, Jr., to keep fighting.

A passionate and personal tale that honors the extraordinary power of ordinary Americans who fight for what they believe in, THE LAST MOUNTAIN shines a light on America’s energy needs and how those needs are being supplied. It is a fight for our future that affects us all.

“A thoughtful and elegantly made documentary” 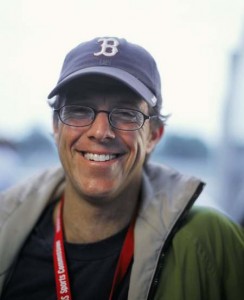 Bill Haney has written, produced and directed award winning documentary and narrative
features for ten years. He is co-founder of Uncommon Productions.
His most recent feature documentary, The Price of Sugar, which he wrote, produced and
directed, was short-listed for an Academy Award®, nominated for the NAACP’s Image Award
and was the recipient of numerous other honors, including the Gabriel Award and the Audience
Award at South by Southwest.