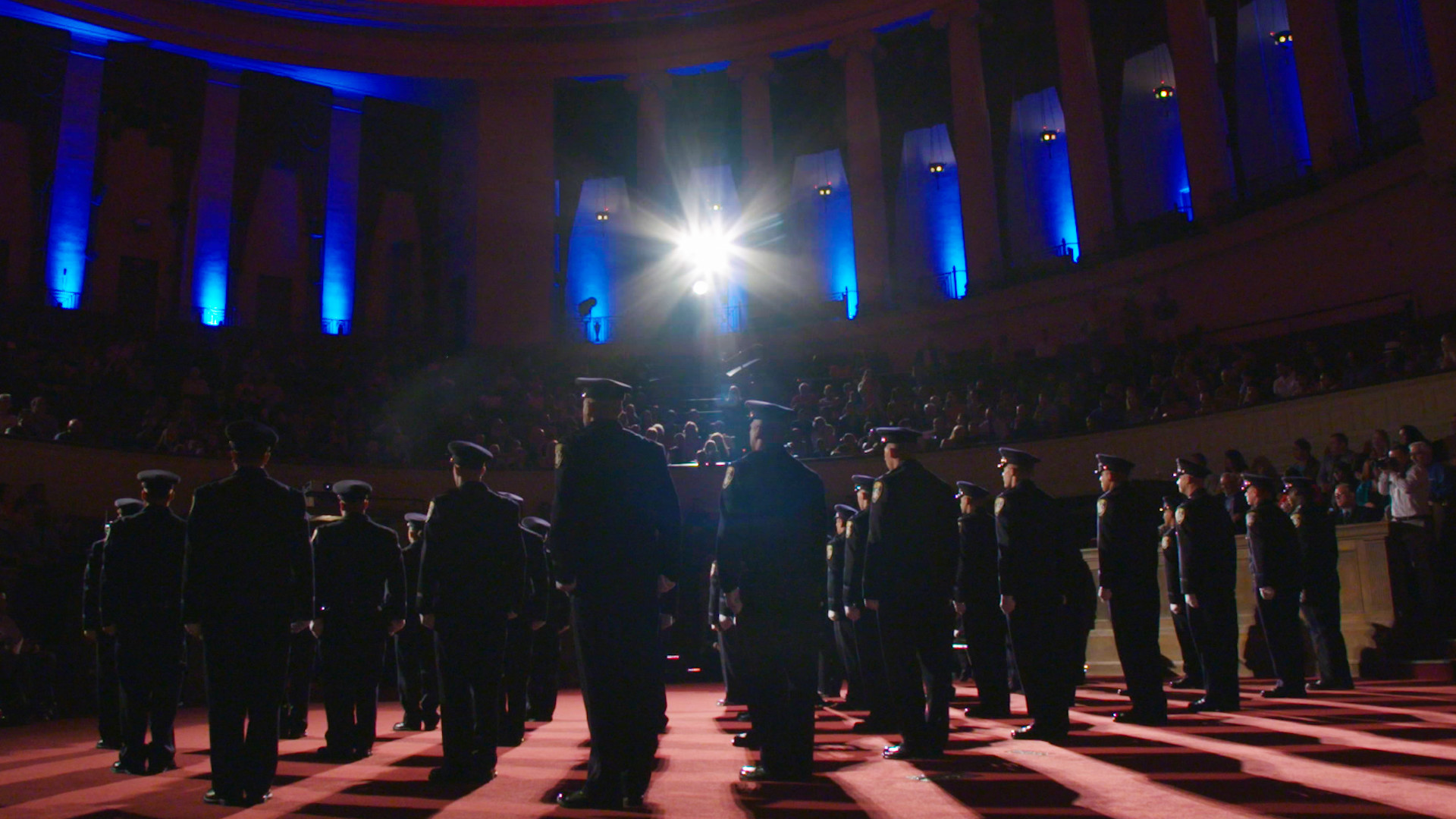 At a powderkeg moment in American policing, THE FORCE goes deep inside the embattled Oakland Police Department as it struggles to confront federal demands for reform, the rise of #BlackLivesMatter and an explosive scandal.

“Sprawling, immediate, and complex, Peter Nicks’s vérité documentary moves like a pulsing, timely thriller. In 2014, after over a decade of federal monitoring for misconduct and civil rights abuses, the Oakland Police Department hires Chief Sean Whent … in hopes of bridging a historically tense divide between its officers and the community they serve. The Force captures everything; it hovers over Oakland’s evening skies and rides inside speeding police vehicles, granting viewers breathless firsthand access to some of law enforcement’s most dangerous jobs. With fly-on-the-wall intimacy, we see a department trapped in transition, desperate to shed its corrupt image but also challenged by an increasingly organized and urgent Black Lives Matter movement erupting right outside its doorstep.” – Harry Vaughn, Sundance Film Festival