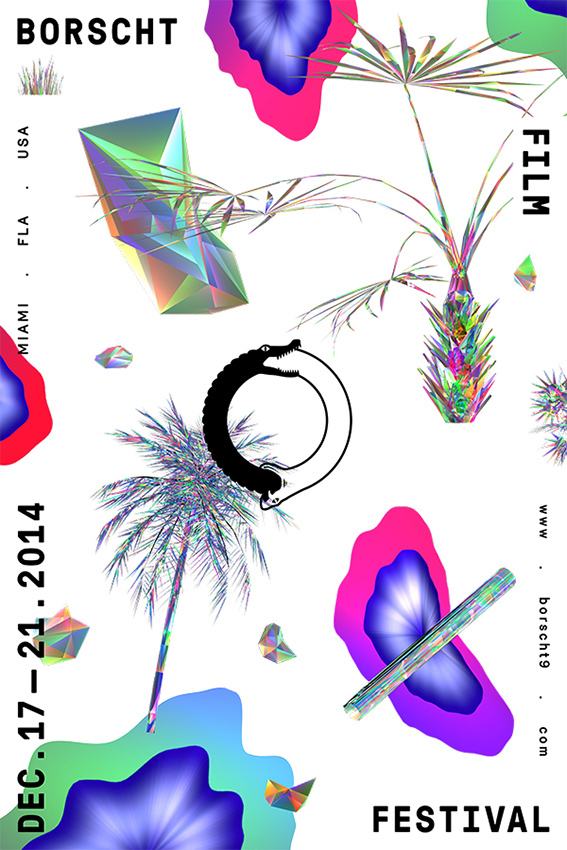 Last summer, EOFF got involved with festival programmer Ian Clark’s upcoming project, A Morning Light. Our 501c3 status enabled project contributions through Kickstarter to become tax-deductible and everyone was psyched.

Following production, NW Documentary slapped a high five and generously provided access to an incredible media lab for post-production. Big thanks to Ian and Chelsea! 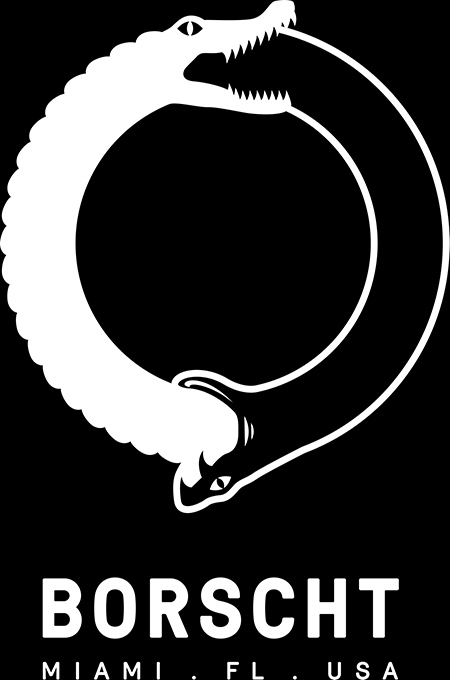 Subsequently, the project traveled to Miami for a rough-cut screening at the Borscht Film Festival—the brainchild of our friends Lucas and Jillian. EOFF regular Brandon Harris’ offered a nice recap of the madness!

Nothing confirmed yet for an official premiere, but we’ll keep you posted!