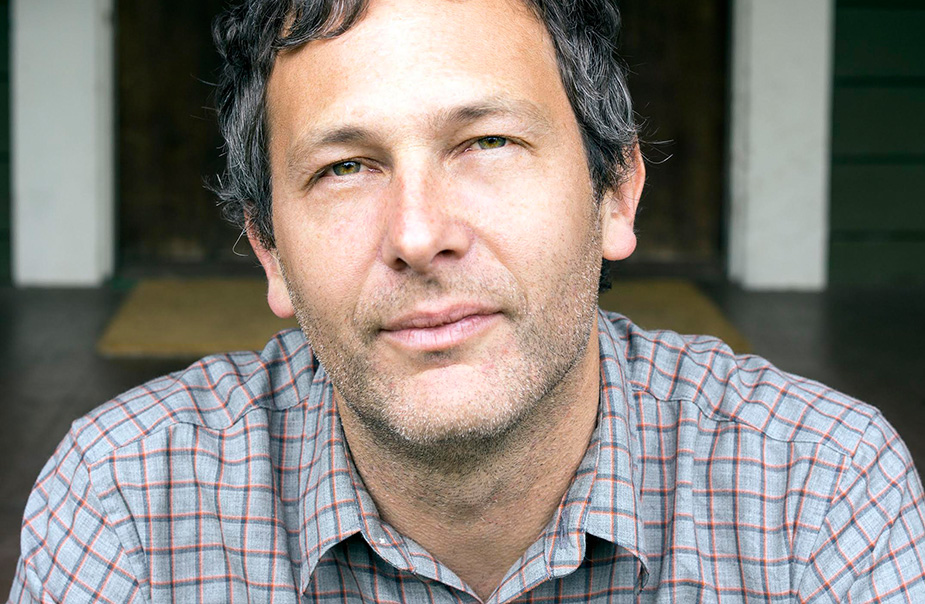 How a Story Becomes a Movie with Jonathan Raymond

Portland-based author Jonathan Raymond’s first novel brought his work to the attention of Kelly Reichardt and together they made four movies, including MEEK’S CUTOFF and NIGHT MOVES. Join Raymond to discuss how a story becomes a movie in this insightful conversation and screenplay workshop.

Jon Raymond is the author of the novels Freebird, Rain Dragon and The Half-Life, a Publishers Weekly Best Book of 2004, and the short-story collection Livability, a Barnes and Noble Discover Great New Writers selection and winner of the Oregon Book Award. He is also the screenwriter of the film Meek’s Cutoff and co-writer of the films Old Joy and Wendy and Lucy, both based on his short fiction, and the film Night Moves. He also co-wrote the HBO miniseries Mildred Pierce, winner of five Emmy Awards. Raymond’s writing has appeared in Playboy, Zoetrope, Tin House, Bookforum, Artforum, and other publications. He lives in Portland, Oregon.