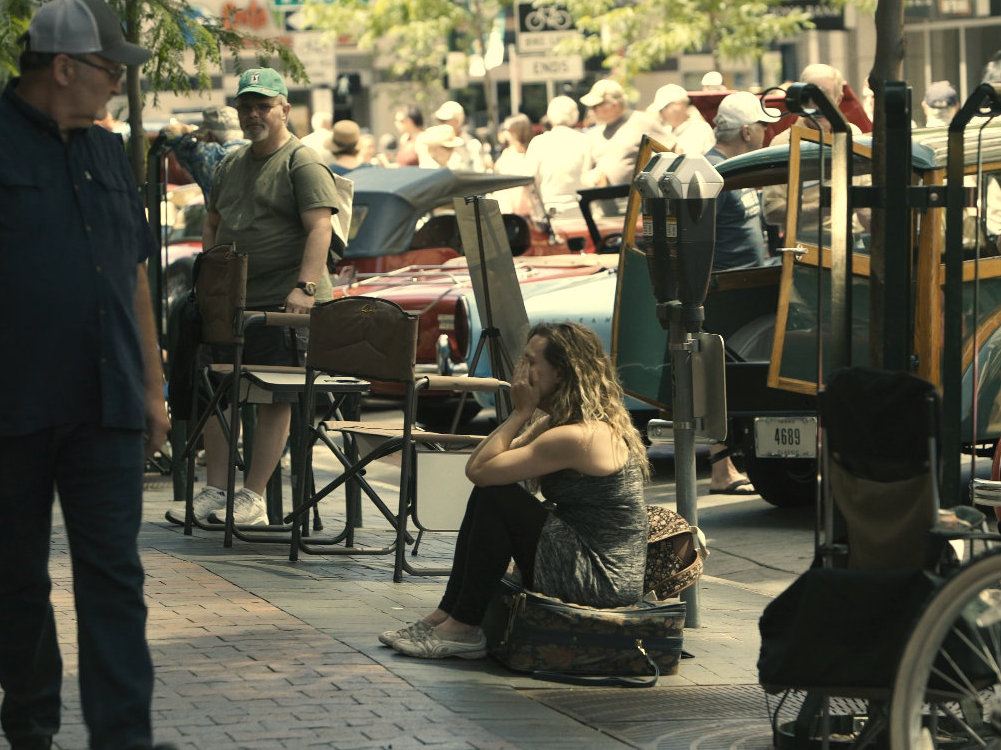 This special event has member priority access. EOFF 2019 Members will be allowed into the venue first, followed by any other pass-holders who wish to attend. Festival attendees can also see this film showcased in the SHORTS! SHORTS! SHORTS! screening block on both Friday and Saturday.

EOFF is proud to bring this segment to our Membership and visiting artist base. As part of EOFF’s mission, EOFF has worked to provide support mechanisms to enable regional filmmakers to explore filmmaking in Eastern Oregon. This presentation will introduce the audience into a newly completed work that began with EOFF’s Project Sponsor Program, as well as a new project that is currently in the works. Learn about EOFF’s mission to bring filmmakers to La Grande and Eastern Oregon while getting access a fresh short film and great conversation about projects from our region.

This “silent film” tells the story of a woman who receives troubling news about her apathetic boyfriend, which forces her into a critical decision. Director Benjamin Morgan’s unique short film stars local actors Jocelyn Berado and Gregory Rawlins. This is an official EOFF sponsored project. 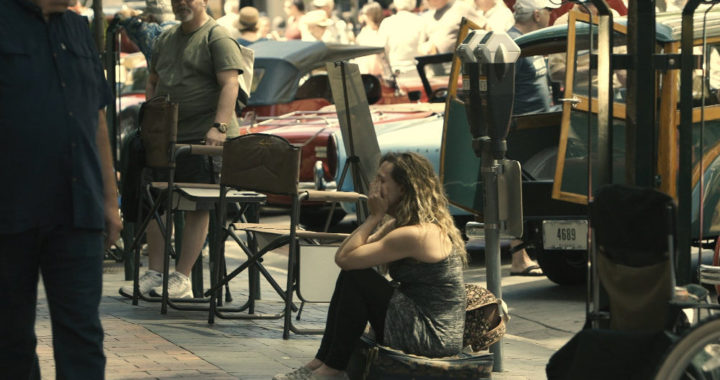 Intro to Out of Character // The Pitch

Audience members will be introduced to EOFF’s newest sponsored project and have the opportunity to be PITCHED. Out of Character s helmed by two Eastern Oregon artists, JJ Hill and Liberty O’Dell. Utilizing a collaborative production environment, JJ and Liberty believe they can create a singularly entertaining and rewarding film. To this end they chose the subject matter of LARP (Live Action Role Play), because it embodies the ideal of collaborative storytelling. 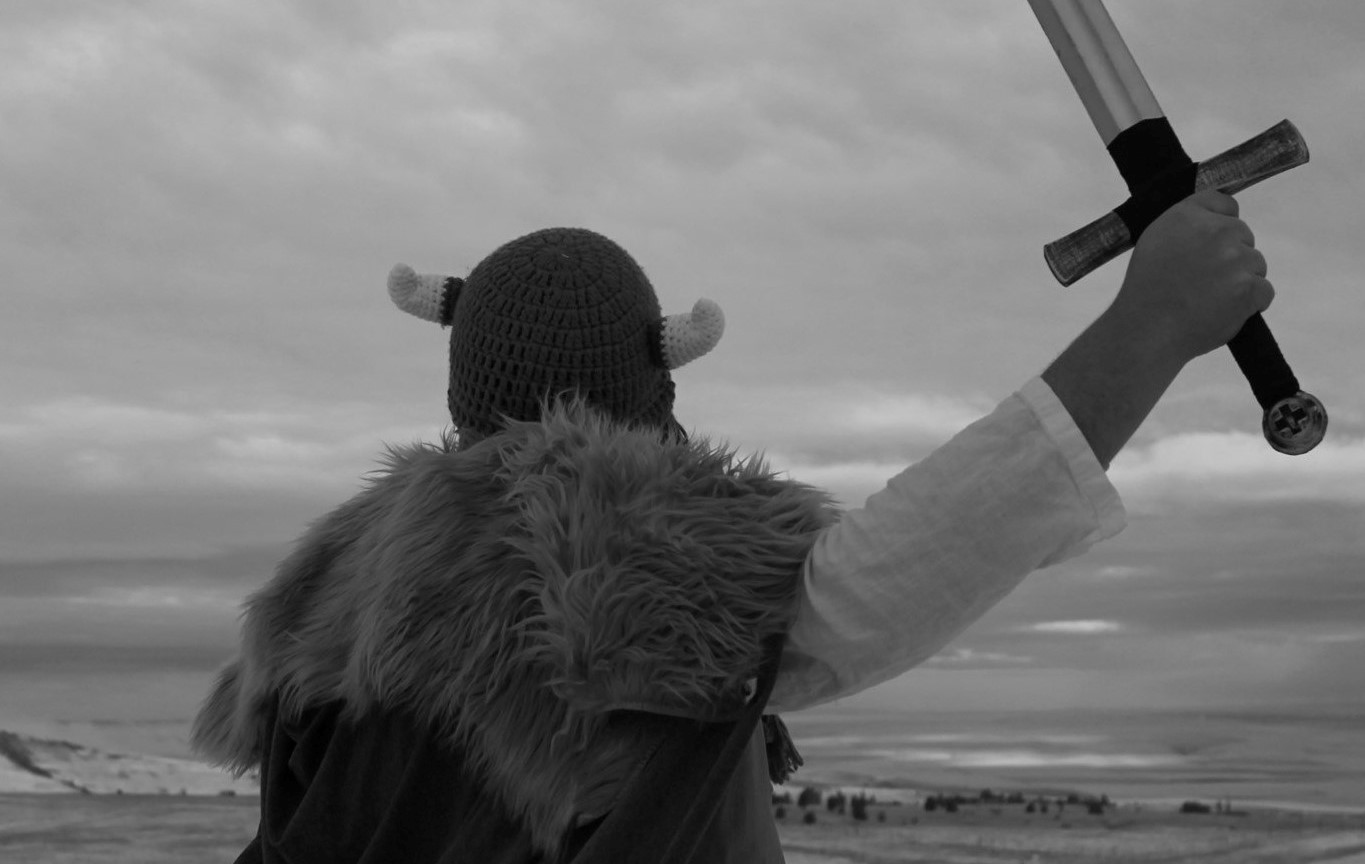