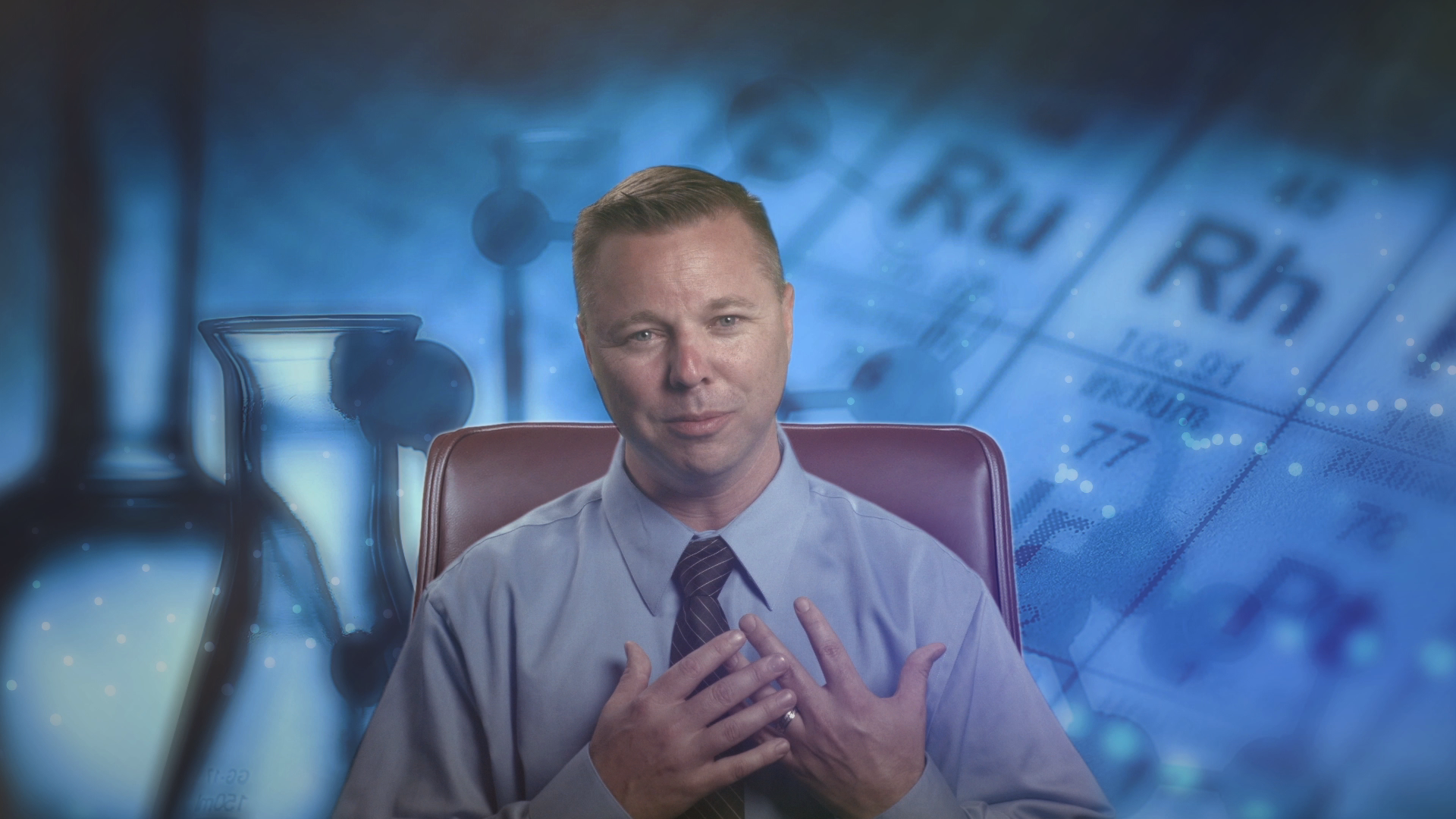 STAGE DOOR // Saturday MAY 9 // 5:45PM
Q&A with Director and Cinematographer 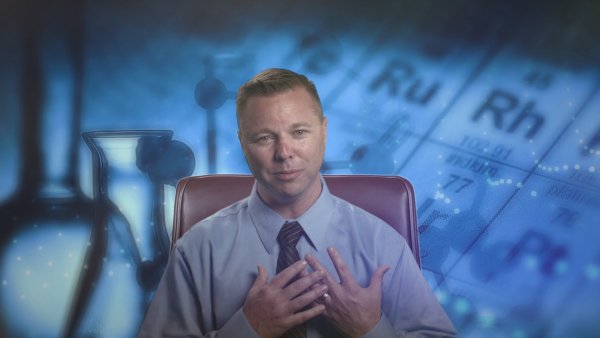 On behalf of EvCorp and our beloved founder Henry Marshall Evans Sr., it is my sincere pleasure to invite you to take part in our research program. You are encouraged to dress casually, in accordance with the informal nature of this initial encounter. The procedure will be simple: you – the PP – will be presented with a series of sounds and moving images intended to measure the strength and nature of your ethical convictions. Additional tests to determine physiological aptitude will then be conducted at a later date. Please note that priority will be given to those with particularly high thresholds for pain and limited histories of political activism (criminal records are otherwise OK).

Thank you for your interest, PP, and have a blessed day.

Director Bio
Zach Weintraub studied film production at NYU before moving back to the Pacific Northwest to write and direct his first feature-length film, BUMMER SUMMER, and to co-found Newhard Entertainment alongside frequent collaborator Nandan Rao. He wrote and directed his second film, THE INTERNATIONAL SIGN FOR CHOKING, in Buenos Aires and his third film and fourth films, YOU MAKE ME FEEL SO YOUNG and SLACKJAW in Olympia WA. Cumulatively, his films have screened at festivals in more than a dozen countries including AFI Fest, BAMcinemaFest, BAFICI, and the Viennale. In 2013 he was a guest lecturer at the Northwest Film Forum, and was nominated by Seattle’s The Stranger for a film Genius Award. In 2014 he was awarded an Artist Trust fellowship.