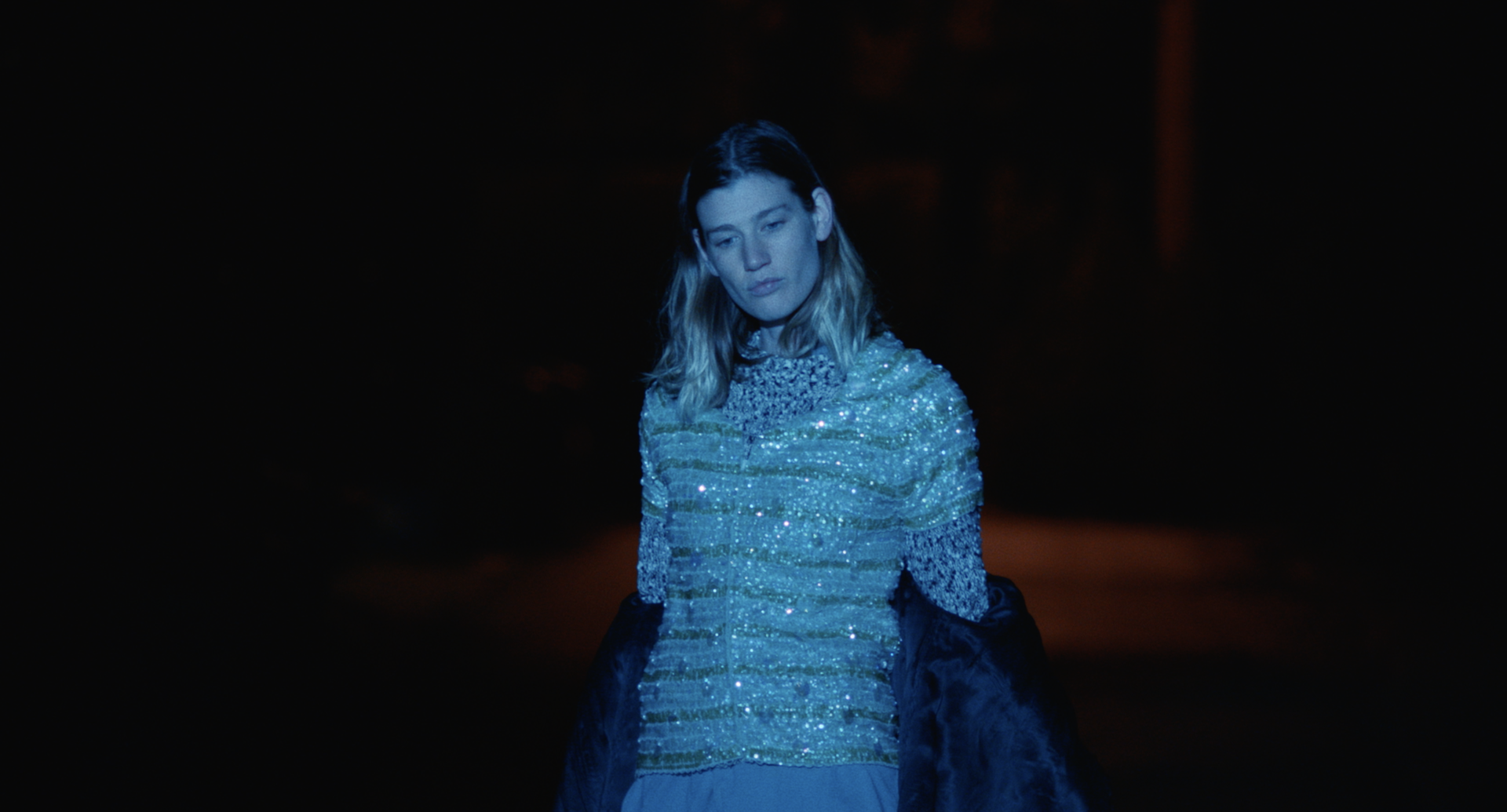 A woman’s deadbeat life changes when she meets her new BFF. A unique take on female friendship and the influence of class on contemporary relationships.

Raf (Grace Glowicki) is facing eviction from her shabby basement apartment in Vancouver’s unlivable housing market. A landscaper by day and high school janitor by night, Raf is contently sleepwalking through life — consumed with boring relationships, friends who don’t respect her, and bosses who take advantage of her unwillingness to assert herself. That is, until she meets Tal (Jesse Stanley), a rich, loud, and empowered young woman who quickly befriends Raf and makes enough of an impression to change everything. As Tal’s interest grows, she begins to influence Raf’s decisions, while also giving Raf the confidence to make some herself.