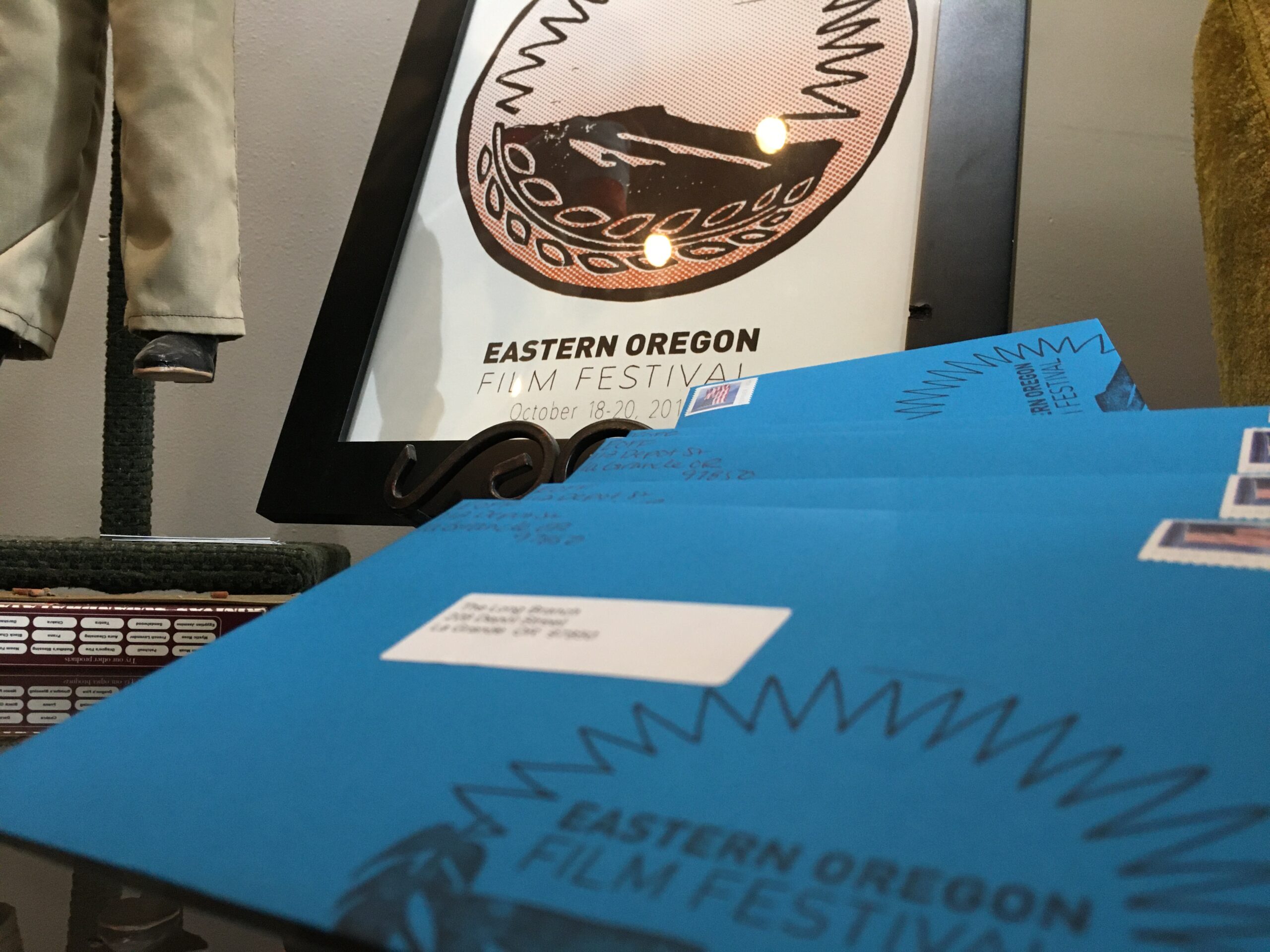 Over the 3-day festival, hundreds of visitors spend the weekend bouncing between venues, restaurants, retail businesses, and social events. In fact, since 2009, EOFF has brought to La Grande:

The Liberty Theater will now serve as the festival’s primary screening venue. This new addition will be a major attraction for this year and will become the backdrop for a growing annual program of independent cinema and presentation. With partners like Roundhouse Foundation, Oregon Community Foundation, Oregon Cultural Trust and many individual contributors, our destination event has just doubled its capacity to serve.

The technical upgrades that EOFF made in 2020 have set the stage for improved box office management and reporting, while opening the door for non-visiting patrons to participate in the festival and our other yearly programming. We now have a fully digital ticketing system, as well as online film-delivery and ‘virtual festival’ capabilities.

Plus there’s serious media buzz! MovieMaker Magazine named EOFF one of the “top 25 Coolest Film Festivals in the World”! EOFF has been featured in stories by Filmmaker Magazine, Hammer to Nail, Boise Weekly, and the Oregonian. Also, at the 2017 festival, Oregon Public Broadcasting did a live recording of State of Wonder, with host April Baer in attendance.

#EOFF2021 is scheduled for October 21-23, 2021. October is a beautiful and exciting season in Eastern Oregon, and with the overlap of the Farmers Market and EOU’s new students exploring the community, the weekend is bound to be more lively than ever.Won’t you join us (again) with your sponsorship? EOFF combines a powerful web and social media presence with a beautifully designed festival program and physical print media providing you key ad placement. You’ll also be given public recognition via slideshows prior to each event, as well as a spoken acknowledgement (for higher tiers), at each of the many film screenings, concerts, and forums over the weekend.