EOFF2013 is the fourth annual Eastern Oregon Film Festival held in La Grande, Oregon February 28th – March 2nd, 2013. EOFF features an amazing line-up of emerging independent feature and short films. The festival opens with Only The Young, an intimate portrait of three enigmatic teenagers searching for love, friendship, and skate parks. The film  somehow manages to capture the fly-on-the-wall perspective of a documentary, with the aesthetic of a patiently and beautifully shot narrative film.  Friday night ends with War Witch (Rebelle), the incredibly unique and powerful 2013 Academy Award nominated ‘Best Foreign Language Film’.  The festival closes out with  Terence Nance’s ground-breaking An Oversimplification of Her Beauty, “one of the most original works we have ever seen” (EOFF Programming Directors).

View the complete list of films and get details >>

Special events will include a presentation by Portland’s Academy Award nominated animation studio LAIKA, and the NW Film Center’s touring Best of the 39th Northwest Filmmakers Festival. There will also be a special secret screening from San Francisco-based film collective ORNANA.

View the complete list of special event and get details >>

View the complete list of music artists and get details >>

La Grande’s historic downtown is where it all goes down.  Film screenings will take place at both The Granada Theatre as well as the intimate Stage Door Theater at The Liberty Theatre. The Art Center at The Old Library will host the festival’s hub, beer garden and a special photographic exhibition, while Ten Depot Street and Mt. Emily Ale House will host after parties on Thursday and Friday with fest-goers reconvening at the Art Center for the Treefort Music Fest Closing Night celebration.

Participate in this exciting grassroots film festival in beautiful Eastern Oregon by purchasing an All-Access festival pass and enjoy easy entry into all films, special events, and after-parties as well as savor some specials at participating downtown restaurants and businesses – like 50% off your lift ticket at Anthony Lakes Ski Resort .

You could also become an EOFFMEMBER and garner some special festival perks OR show your business support for arts and cultural driven events in Eastern Oregon by becoming a festival sponsor. See the website for more on how to support and affiliate with this burgeoning festival.

Eastern Oregon is one of the best places to be in the winter. Nestled among the Blue Mountains and the Eagle Cap Wilderness, La Grande, Oregon is located in the center of the largest fully-enclosed valley in North America. The town itself is approximately 13,000 people and is a nationally accredited Tree Town. Sweet.

Plan for La Grande February 28th – March, 2nd 2013.  For full information about the festival program, film trailers, and to purchase your All Access Festival Passes visit: 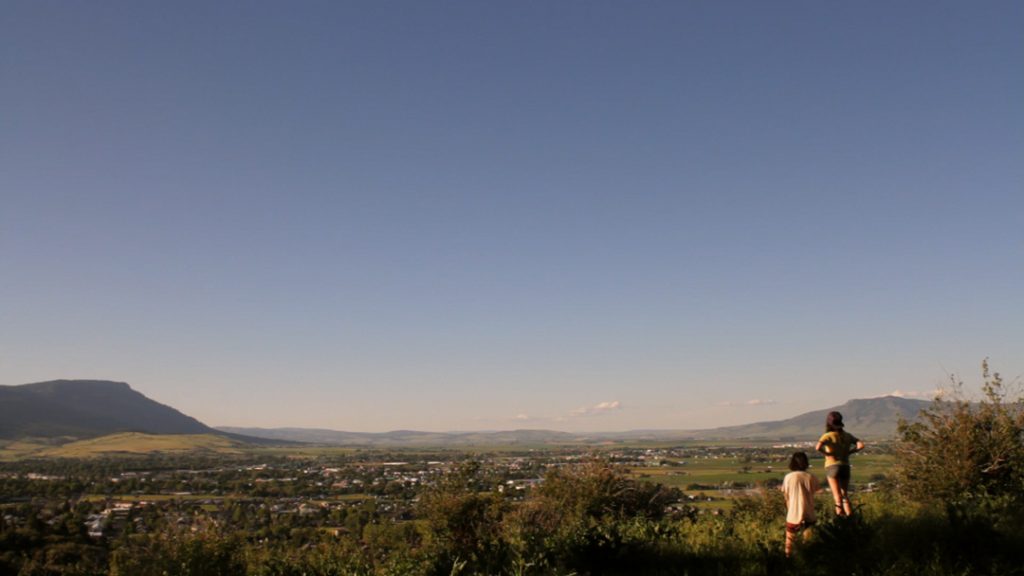 Eastern Oregon Film Festival is a 501c3 non profit organization dedicated to creating a cinematic experience in Eastern Oregon that promotes discovery, entertainment, and education via artistic exhibition and viewership. Through the mediums of independent film and music we aim to enrich and expand the cultural experience within our community.