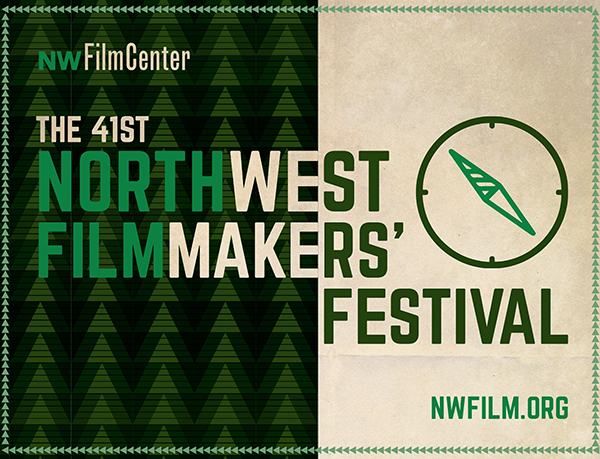 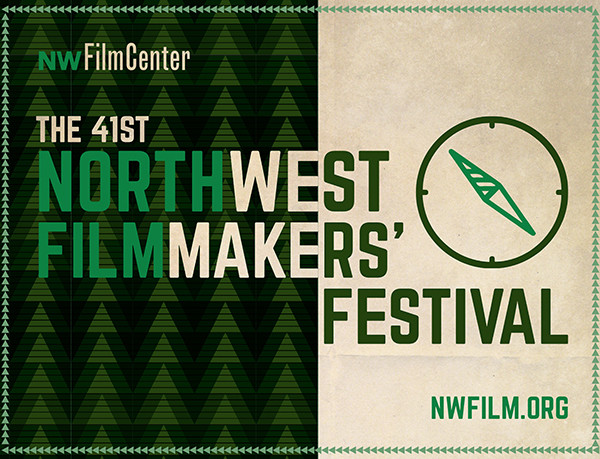 Press
THE BEST OF THE 41ST NORTHWEST FILMMAKERS’ FESTIVAL
Voted one of Moviemaker Magazine’s 25 Coolest Film Festivals and presented by the Northwest Film Center/Portland Art Museum, The Northwest Filmmakers’ Festival is a filmmaker-focused celebration of recent outstanding work by media artists of the region. This eight-film collection showcases the quality and variety of work with docs, narrative, experimental and animated short films.

THE BEAST INSIDE
Amy Enser, Drew Christie / Seattle, WA / 4min
(ANI) Told through spoken word rap and illustrated with hand-drawn animations, a teen in a homeless family describes his challenges and celebrates the triumph of his creative self.

ANXIOUS OSWALD GREENE
Marshall Axani / Vancouver, BC / 15min
(NAR) Oswald Greene visits a fantastical clinic to address his crippling anxiety and his fate falls into the hands of a blind nurse, a talking fly, and an eccentric doctor with a knack for rhyming.

COOPED
Mike A. Smith / Portland, OR / 9min
(ANI) Only a doorknob and a non-opposable thumb stand in the way of a housebound dog.

TACO NIGHT
Kyle Eaton / Portland, OR / 16min
(NAR) Two old friends who haven’t kept in touch drop by a party where they encounter a combative couple.