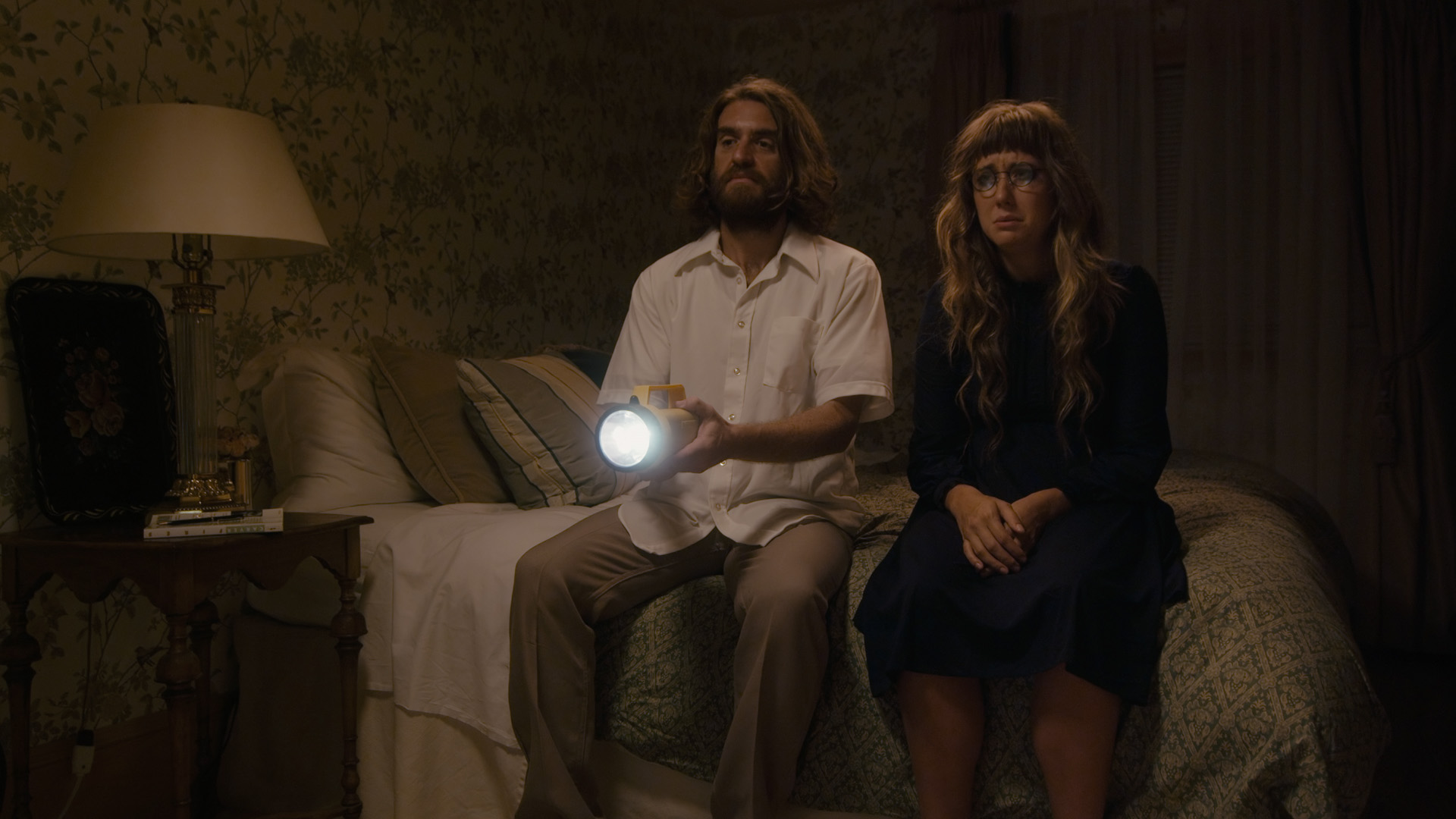 A reclusive conspiracy theorist enlists people from his small town to help him make a low-budget movie about his experience encountering aliens while working as a geologist for the US government.

“The NAPOLEON DYNAMITE of alien conspiracy movies… Borowiec and Marine are able to pump so much vibrancy into this picture through lovingly staged shots and an infectious soundtrack… I left it feeling upbeat and inspired.” – The Scream Cast

In a small town in upstate NY, Willem Koda, a retired geologist and alien conspiracy theorist, struggles to find an audience for his controversial beliefs. After befriending Flossie, a local waitress and aspiring actress, and Todd, an amateur filmmaker living off his Uncle’s inheritance, Willem decides to make a low-budget movie about his life, re-enacting scenes from his crumbled marriage and his violent encounters with aliens while working for the US Government. As the movie gets made, Flossie and Todd watch as Willem confronts his past and grows increasingly paranoid about his future.

Growing up, Sam Marine wanted to be a comic book artist, until one day in high school when her father told her to watch Apocalypse Now and everything changed. She went on to attend film school at SUNY Purchase, where she won multiple faculty-sponsored awards, including Most Outstanding Thesis. In her career she has produced short films and indie features, web series including CollegeHumor’s Jake & Amir and Very Mary-Kate, and digital video for companies like Condé Nast Entertainment. Most recently, Sam has made a return to visual art as well as writing and directing. Man Underground is her first feature film.

Michael Borowiec attended the SUNY Purchase Conservatory of Film. After graduation Michael focused on performing and recording with his band, Astro Club Blonde, and directing music videos. He soon went on to produce feature films, including Tim McCann’s Zero in the System, and was employed as a visual effects artist for clients like GE, ESPN, and Time Warner. Currently, Michael is focused on directing and screenwriting. His most recent film, Man Underground, is co-directed with Sam Marine.