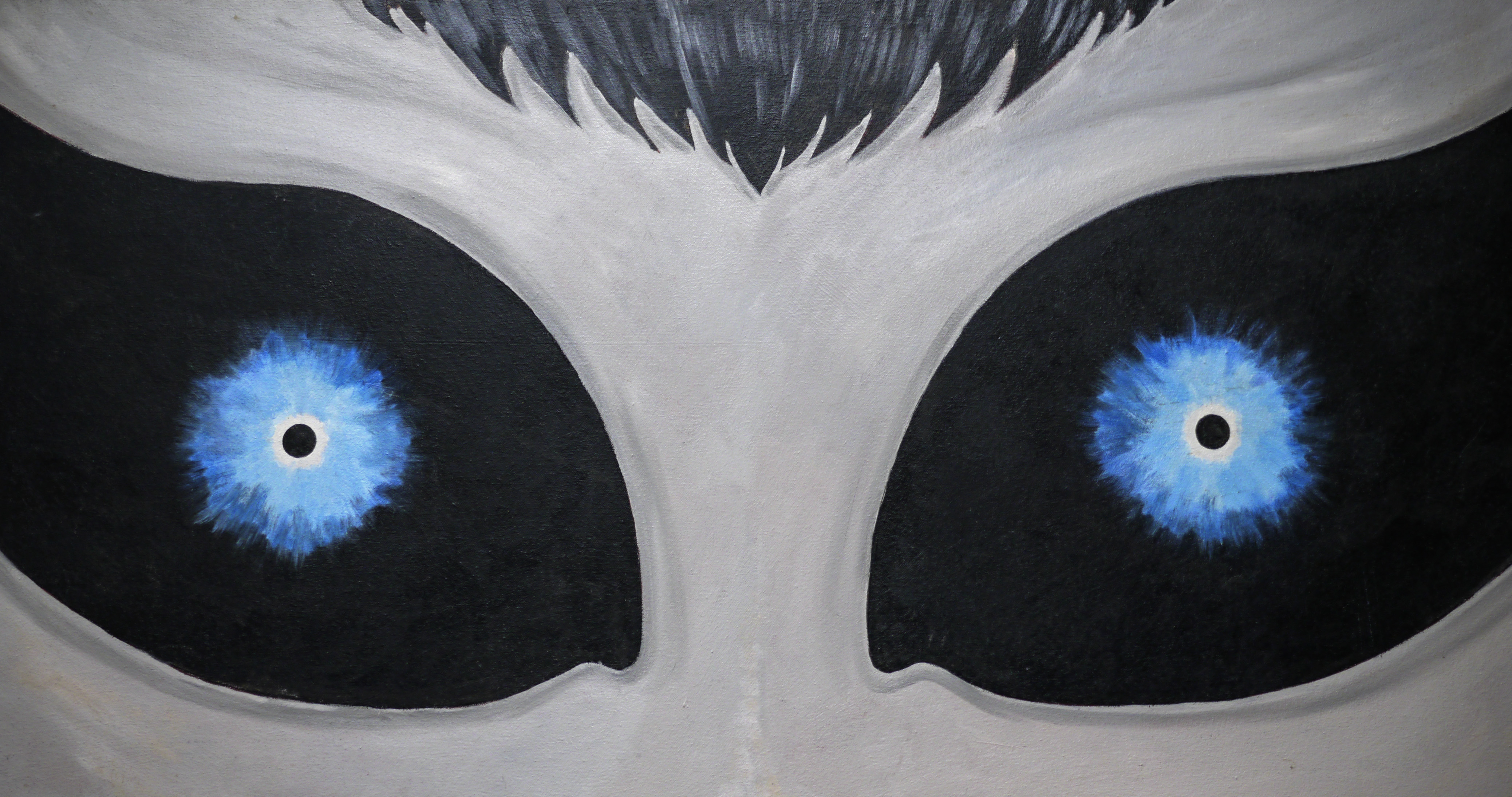 The woman he never told anyone about.

The strange story of David Huggins, a 73 year-old New Jersey man who claims to have had a lifetime of encounters with otherworldly beings – including an interspecies romance with an extra-terrestrial woman (with whom he lost his virginity to), and chronicled it all in surreal impressionist paintings, few of which have ever been seen. Filmed in an intimate, nonjudgmental style, Love and Saucers lets David tell his story, and in turn lets the audience decide what is fact, fiction, and everything in-between.

Love and Saucers: Trailer from Brad Abrahams on Vimeo.