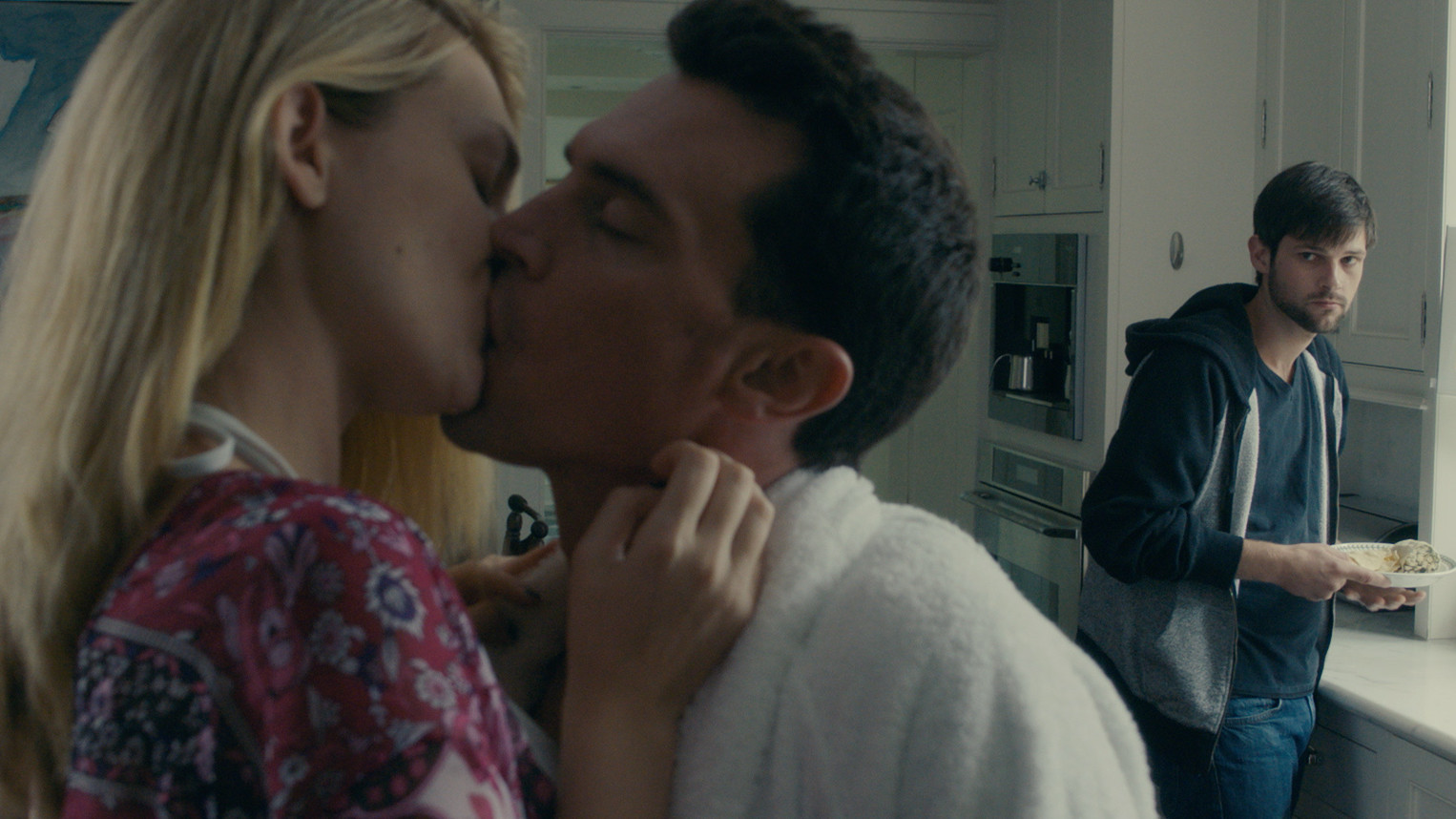 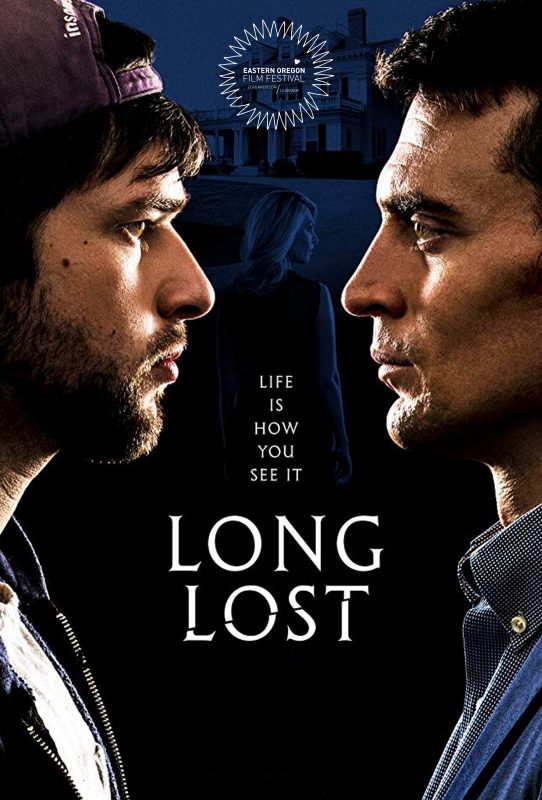 When Seth receives a mysterious letter inviting him to spend the weekend at a secluded mansion in the country, he soon realizes the people inside the house may know him better than he knows himself.

Erik is a two-time New England Emmy® Award winner, eight-time nominee, and former Top 200 Director on HBO’s Project Greenlight. His nationally syndicated television series, The Cobblestone Corridor (for which Erik serves as showrunner and lead actor) is the winner of three New England Emmy® Awards and recipient of nine nominations.