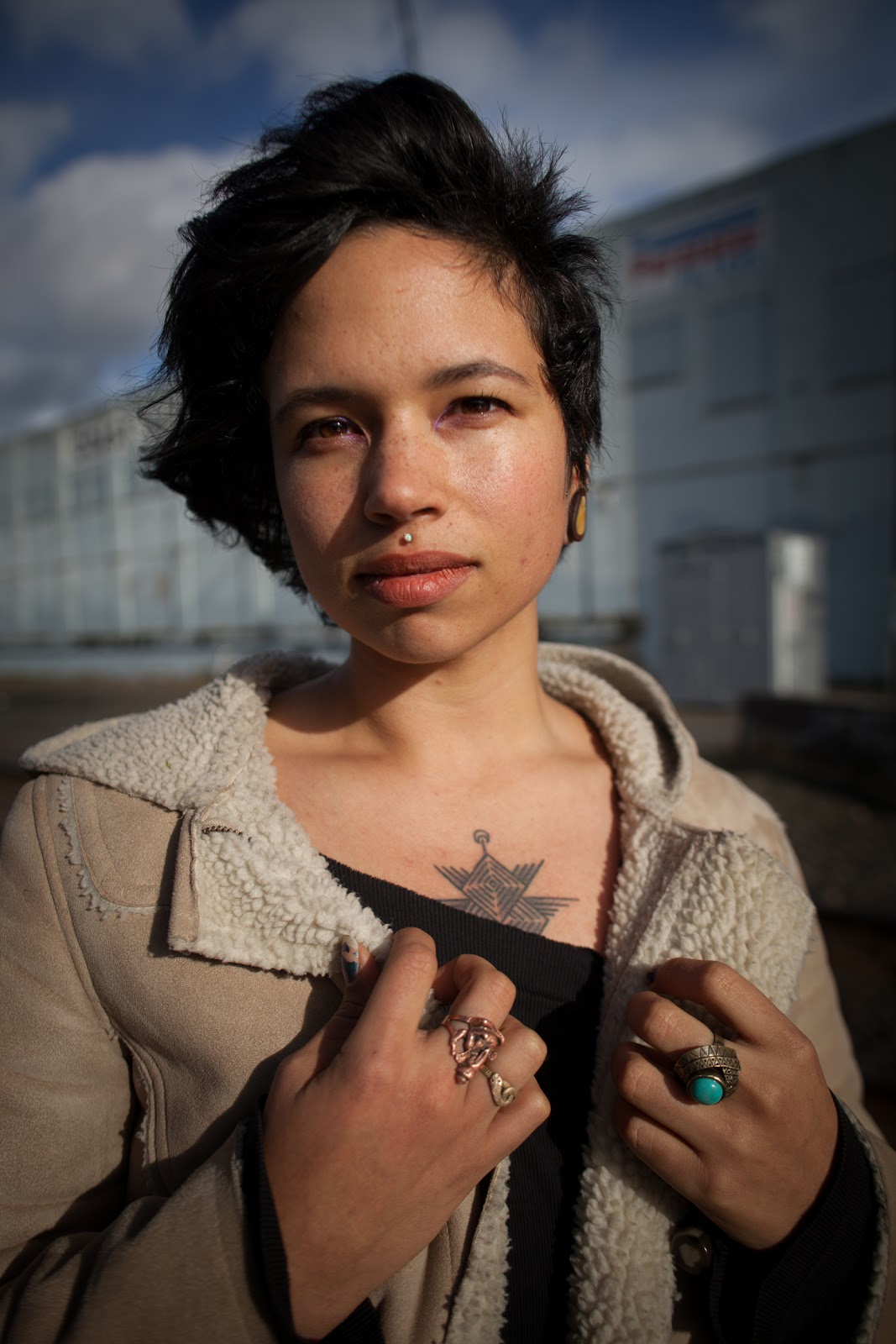 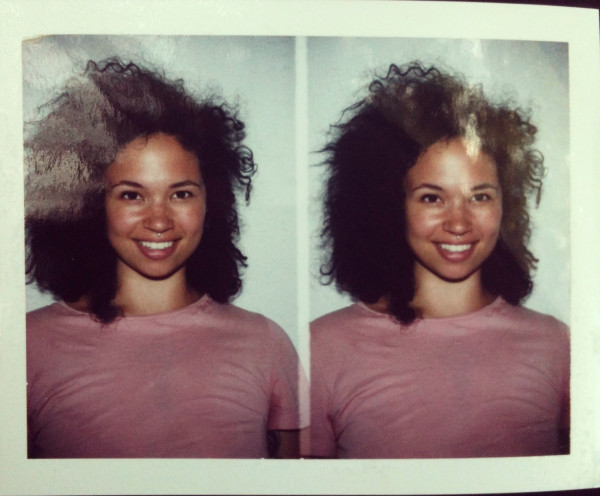 In early 2010, Holland Andrews began a solo project behind the alias of Like a Villain. She pulls her influences from notable minimalist composers such as Arvo Pärt, contemporary vocalists including Diamanda Galás, and modern experimental musicians like Björk, and she is heavily influenced by Broadway and opera music.

By creating a tapestry of live loops using her voice, clarinet, and glockenspiel, her aim is to emphasize the roots of organic sounds and create an emotional realm of sonic healing and magic.

“The alter ego of Holland Andrews, Like a Villain is fragile, sparse music that’s then set alight by Holland’s tremendous voice, often looped and layered into thick, extravagant canvases. Embracing the often-minimalist sensibilities of 20th and 21st-century avant-garde composers, Andrews uses clarinet and glockenspiel to provide backing for her vocal aerobatics, but the end result is something entirely new and strange and wonderful”