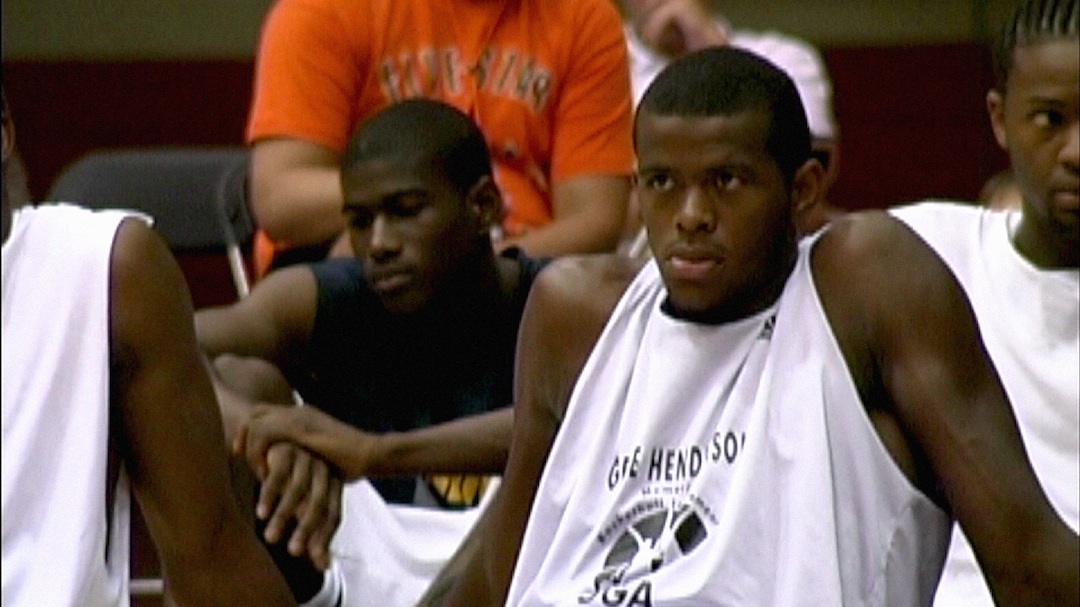 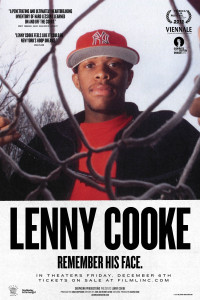 A FILM BY JOSH AND BENNY SAFDIE

Professional sports are known as a true meritocracy, a field in which the cream really does rise to the top, as there’s simply too much money at stake to operate in any other fashion. In uncommon instances, however, inefficiencies can occur and gifted players may fall through the cracks. Such is the story of Lenny Cooke. In 2001, Cooke was the number-one ranked high school basketball player in America, with future NBA greats LeBron James and Carmelo Anthony listed beneath him. 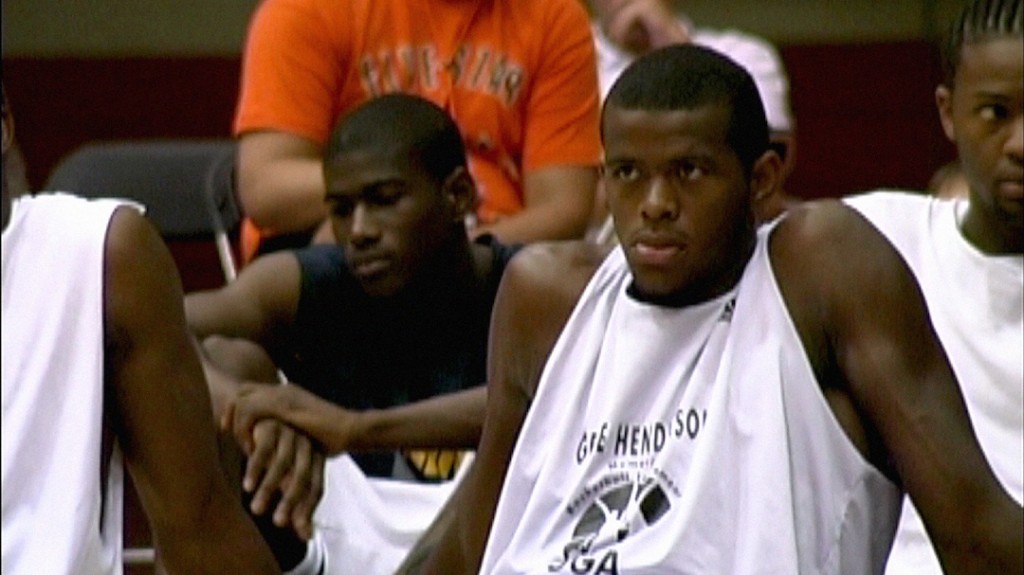 Yet after declaring himself eligible for the 2002 NBA draft, Cooke, shockingly, ended up going undrafted, and became a journeyman playing in little-known leagues across the world. Today he lives in southern Virginia, a should-have-been-great who simply did not quite make it. The first documentary feature from American independent film scene fixtures Josh & Benny Safdie (Daddy Longlegs, The Pleasure of Being Robbed), LENNY COOKE explores the fascinating question of how, exactly, Cooke’s seemingly assured future could go so awry. 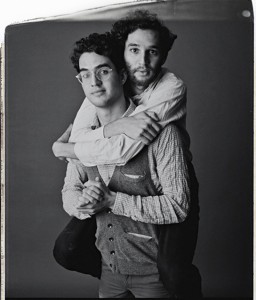 Josh and Benny Safdie, 27 and 29, were born and raised in New York City under the eye of their father’s Video 8 camera, filming them as they ate, fought, played, performed, drew and even slept: showing them the importance of small moments in the height of chaos. All the while, their mother grounded them with stability. In high school, the Brothers met Alex Kalman and started Red Bucket Films. It has become a playhouse of ideas with Sam Lisenco and Brett Jutkiewicz.

Over the years the two have collaborated on many shorts, both intellectually and technically: pushing and pulling each other constantly, with an occasional fight. Their work has played at many international festivals including the Director’s Fortnight in Cannes, where Benny’s short film The Acquaintances of a Lonely John premiered and Josh’s first feature film, The Pleasure of Being Robbed premiered internationally in 2008.

Their first feature film together Daddy Longlegs won the John Cassavetes Award at the 2011 Independent Spirit Awards.  It was released theatrically in the United States and around the world. Their most recent short films John’s Gone world premiered at the 67th Venice Film Festival, and The Black Balloon won the Sundance Film Festival 2012 Jury prize for Best U.S Short film.  It went on to win the Wolphin award at SXSW 2012.

They live and work in NY, and will probably die there too.