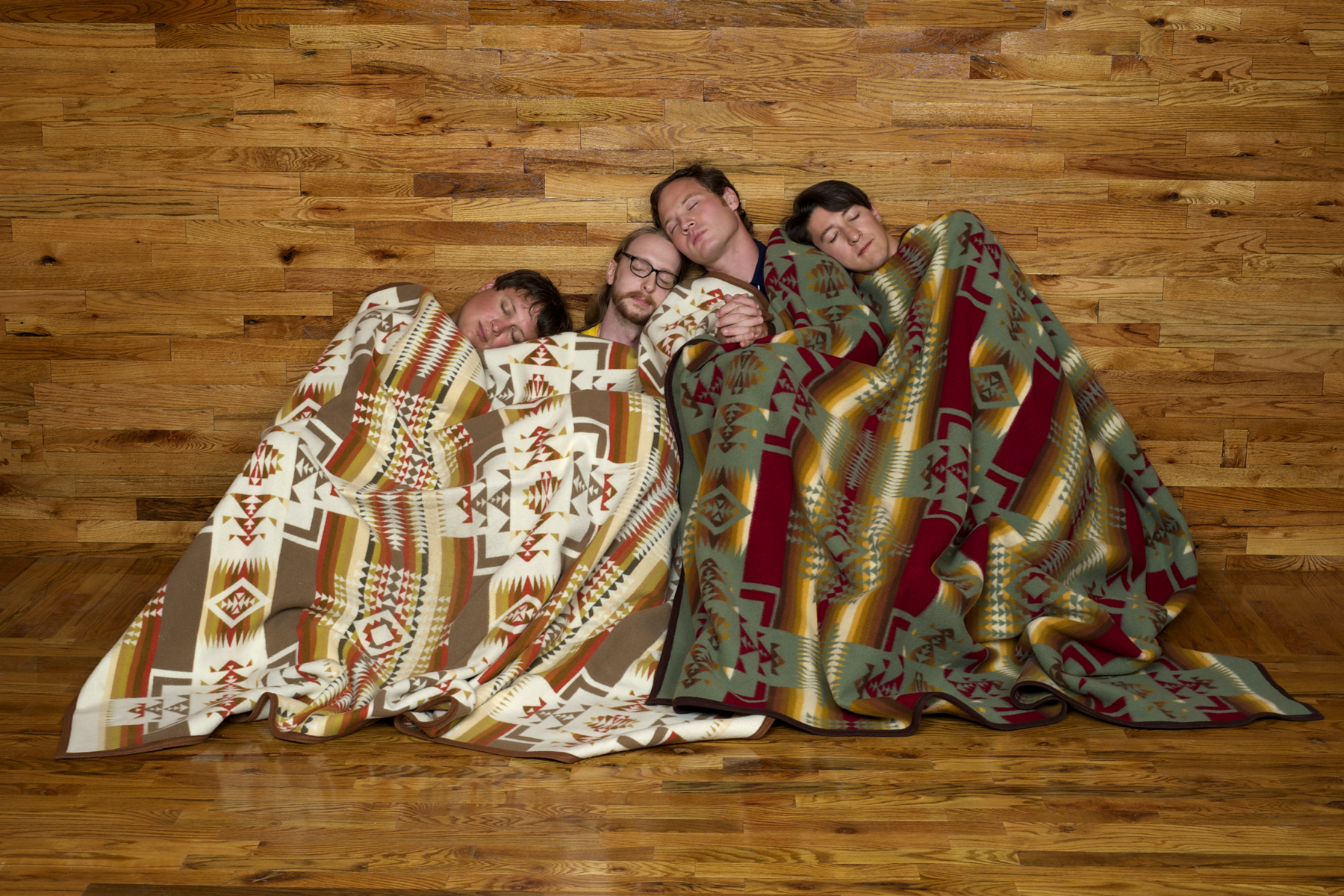 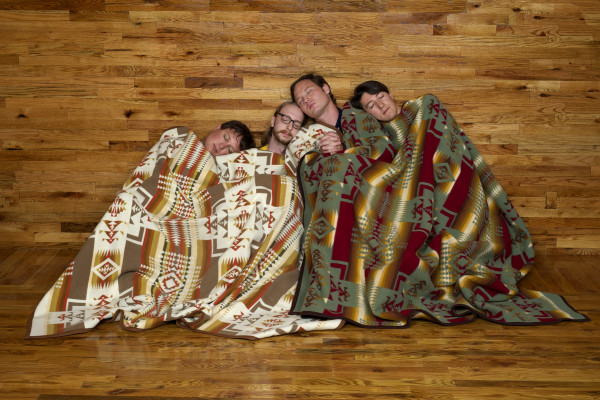 This past fall James Dean Kindle his longtime backing band The Eastern Oregon Playboys released their third album, Many Splendored Things. This album marks a creative turn for the Pendleton, OR singer-sonwriter as it is a full immersion into the sounds of country and western music a la Merle Haggard, George Jones, and Willie Nelson. Appropriately, the album’s lyrics themes revolve around heartbreak and woe.

Recorded in an abandoned Masonic Lodge in downtown Pendleton, the album was produced by Sean Oglivie (Musee Mechanique, Trizteza), mixed by Levi Cecil (Ages And Ages) and features guest contributions from Laura Gibson and The Brothers Young. Many Splendored Things is an album that will make you cry into your beer while uncontrollably waltzing across the floor.