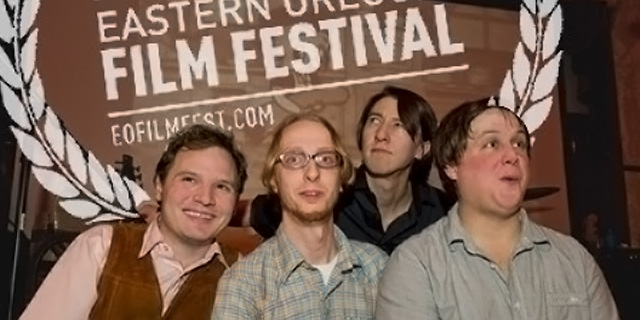 Eastern Oregon Film Festival is delighted to have our neighbors over for a visit. Announcing a 2011 Official Music Selection: James Dean Kindle & The Eastern Oregon Playboys (Pendleton, Oregon) will conspire with Boise’s Hillfolk Noir to kick off the opening night of the 3rd annual festival held in downtown La Grande, Oregon. (Venue and details are still but whispers.)

“Hailing from the land of rodeos, whiskey, high desert and crystal, James Dean Kindle and the Eastern Oregon Playboys boast the rare ability to genre hop without losing steam. “ … 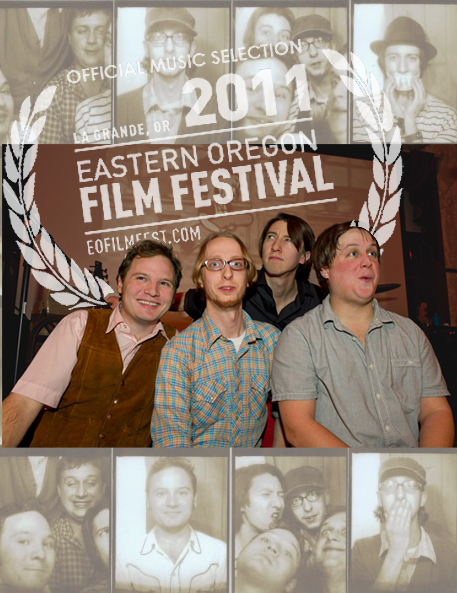 James Dean Kindle has been writing songs since his teenage years and cut his teeth early on in a punk band called The Sick Kids. He continued his solo career living at times in Portland, Eugene, Or., and Richland, Wa. often playing with a revolving cast of backing bands as well as a stint as a member of alt-country rockers Blue Is Cold. When he returned to Pendleton, his long-time friends Matt, Brian and Peter naturally came together to back him up on a few songs for shows. The chemistry was familiar and soon The Eastern Oregon Playboys were formed. On his own, JD has shared showbills with artists like Pete Krebs, Loch Lomond, The Helio Sequence, Calvin Johnson, Laura Gibson and Jason Webley and with the band he’s played with Point Juncture, Wa., Blitzen Trapper, Stoney Larue and Beirut. James Dean Kindle and the Eastern Oregon Playboys have enjoyed tremendous response from audiences of all ages while playing venues from dive-bars, coffee shops and house parties to rodeo arenas, water parks and even medium-security prisons for inmates on good-behavior (No joke!). In October of last year the they performed a collaborative concert with the Oregon East Symphony where an ensemble of the symphony accompanied the band on a selection of James’ songs. They have also enjoyed exposure on Oregon Public Broadcasting and Boise State Radio. With all this behind them and a full-length in the bag and a recently released 7 inch record the band is gearing up to record a proper follow up album this November. 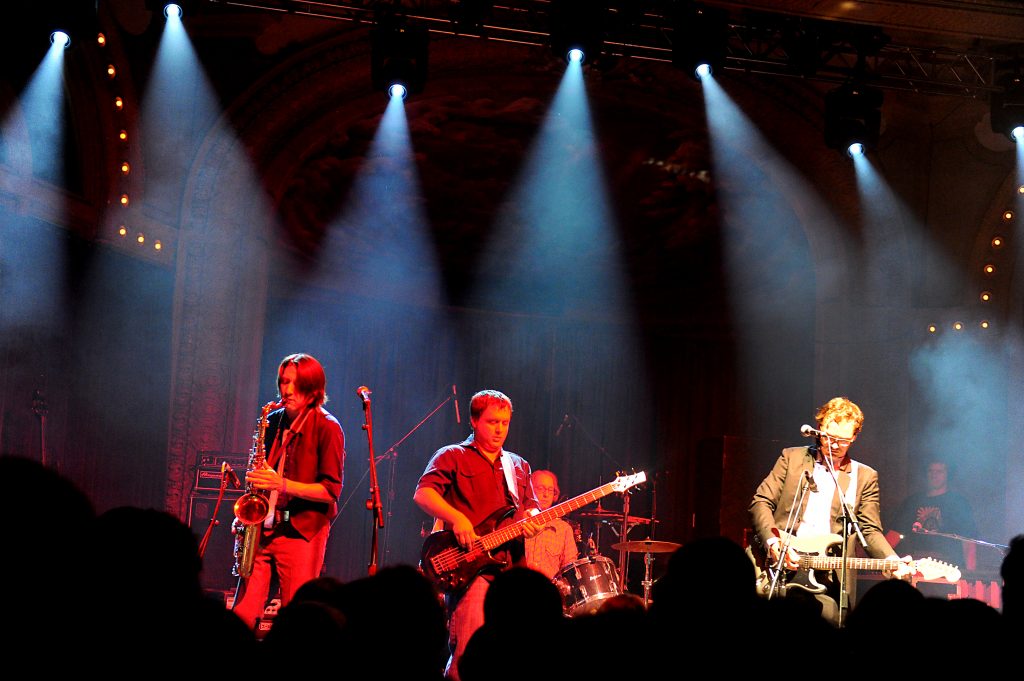 “Both live and on its album, Campfire Pop Abstraction, the Pendleton quartet shifts effortlessly between freak folk, fuzzy guitar rock, psychedelic pop, alt country, eerie waltzes, blaring Mexican-style ballads and everything in between.” …

These tunes are from their new 7 inch record.

Tomorrow Is Another Change Of Face

“It’s rare that a band can evoke everything from Tom Waits and Nick Cave to the Pixies and Lou Reed in one set, but Kindle and company never miss a beat in crafting a sound that is at once entrancing, exciting and wholly original.” — Willamette Week

We are honored to have our Pendleton friends join us in our festivities. For more information about the band and to harass them through social networking, see the links below.