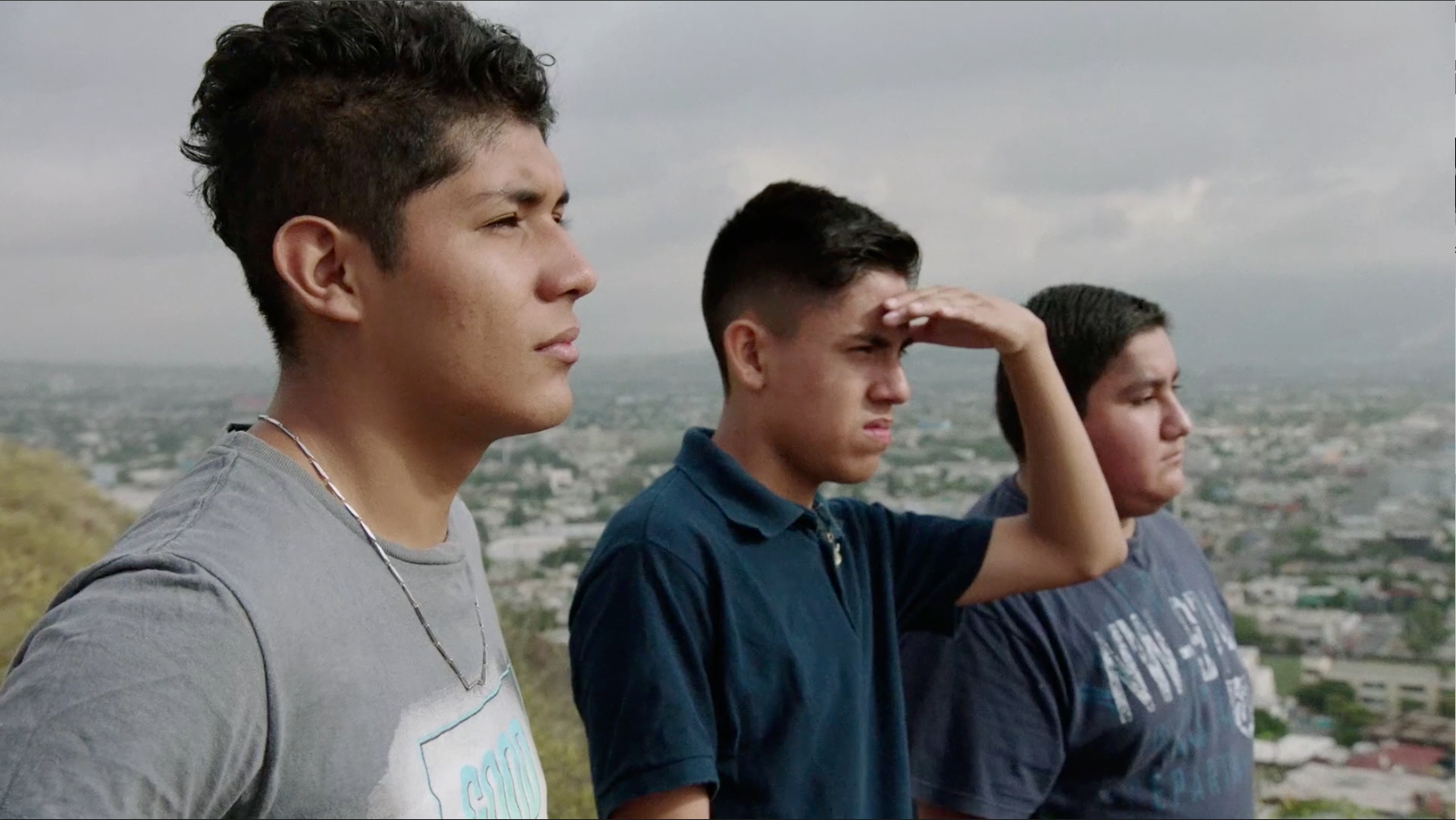 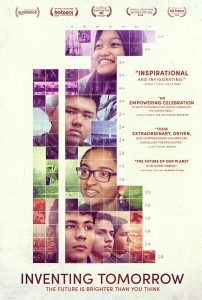 “inspirational and invigorating, and the young scientists they follow have a passion and enthusiasm that’s a tonic to the soul.” – Kenneth Turan, The LA Times

Meet passionate teenage innovators from around the globe who are creating cutting-edge solutions to confront the world’s environmental threats – found right in their own backyards – while navigating the doubts and insecurities that mark adolescence. Take a journey with these inspiring teens as they prepare their projects for the largest convening of high school scientists in the world, the Intel International Science and Engineering Fair (ISEF).

Laura Nix is a Chicken and Egg Breakthrough Filmmaker Award winner in 2018, and was awarded the Sundance Institute/Discovery Impact Fellowship in 2017. She previously directed THE YES MEN ARE REVOLTING, (Toronto Film Festival 2014, Berlinale 2015), which was theatrically released and broadcast in the US and in multiple international territories. Her film THE LIGHT IN HER EYES premiered at IDFA; was broadcast on the PBS series POV, and toured the world as part of Sundance’s Film Forward program. Other feature directing credits include the comedic melodrama THE POLITICS OF FUR, which played in over 70 festivals internationally and won multiple awards including the Grand Jury Prize at Outfest; and WHETHER YOU LIKE IT OR NOT, about the phenomenon of HEDWIG AND THE ANGRY INCH. Her films have been favorably reviewed in publications such as the New York Times, Variety, Indiewire and Time Out London. Nix has broadcast her work through various outlets including New York Times Op-Docs, and on television via Al Jazeera Arabic, PBS, HBO, Arte, ZDF, VPRO, CBC, NHK, Canal+, and IFC. Her work has received support from the Bertha Foundation, BritDoc, Cal Humanities, COBO Fund, the Danish Film Institute, the Redford Center, and the Sundance Documentary Fund. She has received fellowships from the MacDowell Colony, Film Independent and the Independent Feature Project, and is currently is a film expert for the U.S. State Department’s American Film Showcase. Based in Los Angeles, she is the owner of Felt Films, a production company that produces non-fiction shorts and features.