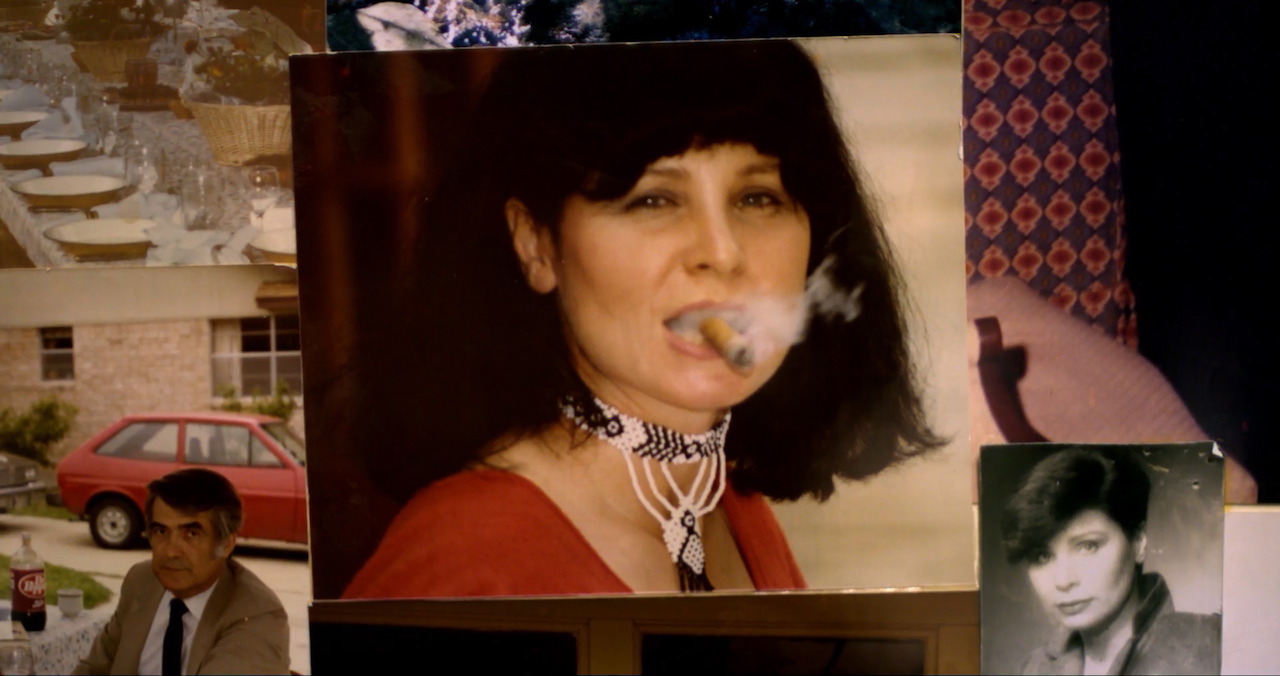 “A lyrical, poetic ode to its subject, 74-year-old artist Ingrid Gipson, Ingrid transcends mere portraiture and involves the viewer in an act of cinematic intimacy that is as metaphysically profound as it is visually beautiful. ”     Hammer to Nail

Ingrid tells the story of a prominent Dallas fashion designer in the 80s–who dropped her life and ran off to the woods in order to pursue a personal and creative one. She has since become a reclusive hermit and spends her time, creating clay sculptures and art out of rocks from the nearby creek. Ingrid peels off the layers of this woman’s persona, questioning what would drive a successful Texas fashion designer to immerse herself in nature to create and become an entirely self-sufficient woman of the woods.