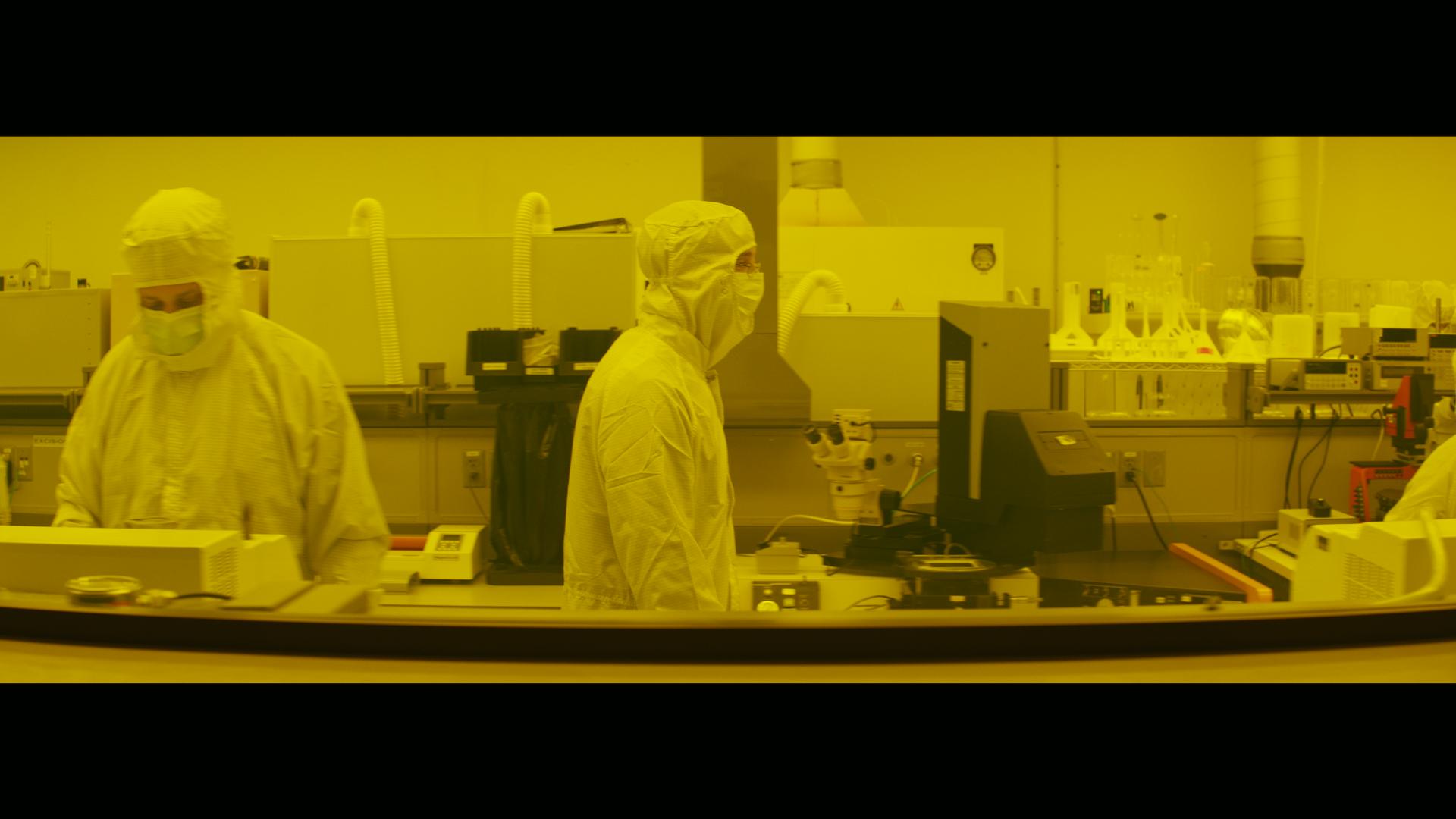 **Please join us in the Loso Hall Commons for snacks, drinks and conversation at 6:00pm, the films will start at 7:00**
**Co-Director Elena Gaby will be in attendance at this screening and will be participating in a Q&A after the film has finished.**
** FREE ADMISSION TO EOU STUDENTS 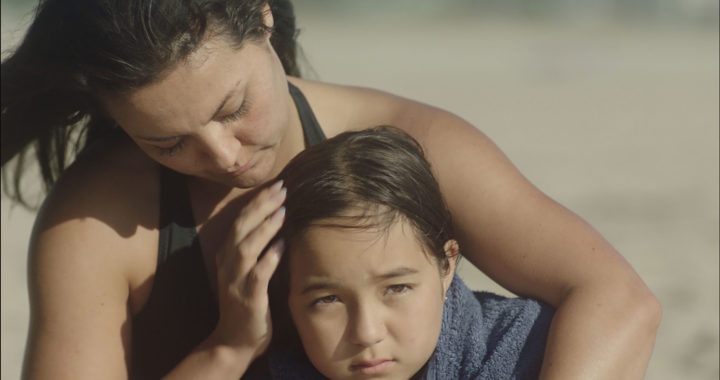 FEATURED SHORT FILM:
TIDES (dir. Masami Kwai) // 2019, USA, 12:00, Fiction
A family attempts to repair their estrangement with an outing to the beach. Five-year-old Kai tries to make sense of her new family configuration with her dad’s return. The alienation of a family seems more challenging to mend than the promise of a summer afternoon.