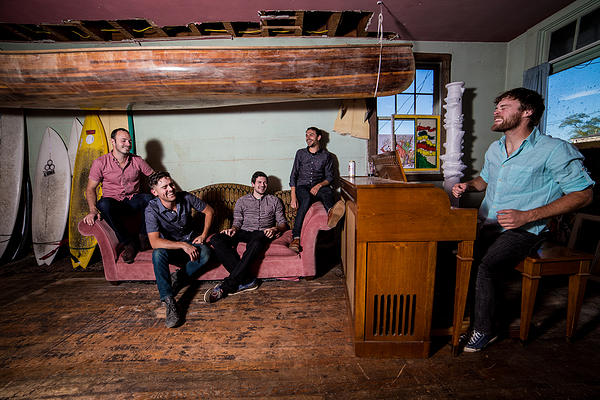 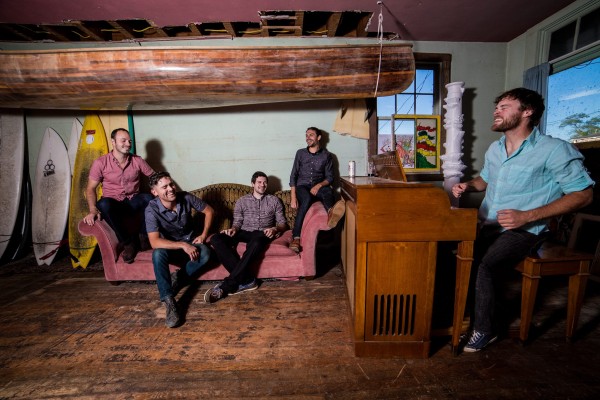 Although Astoria, Oregon is best known to multiple generations of pop-culture observers as the cinematic setting of the ‘80s cult classic The Goonies, the rugged riverfront city now has another distinction: as the home of the fab new pop-rock combo known as Holiday Friends.