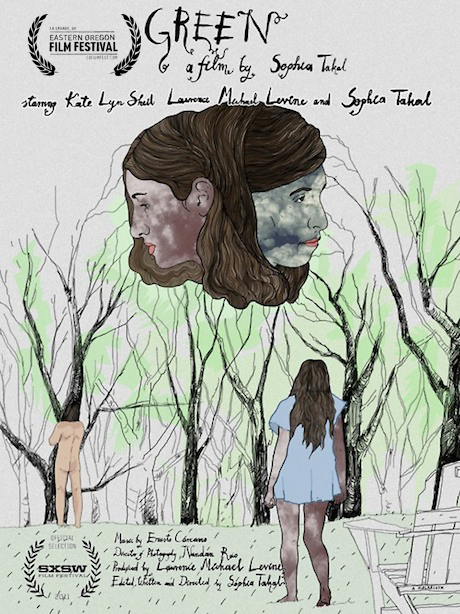 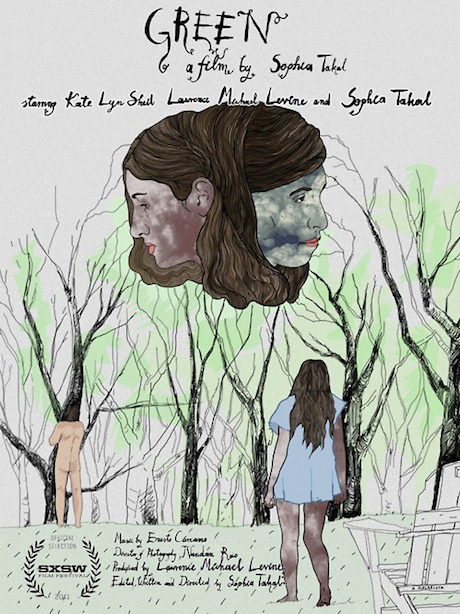 An intimate friendship between two women dissolves as they are drawn into an irrational, destructive spiral of jealousy and paranoid fantasy in this haunting examination of the female psyche. 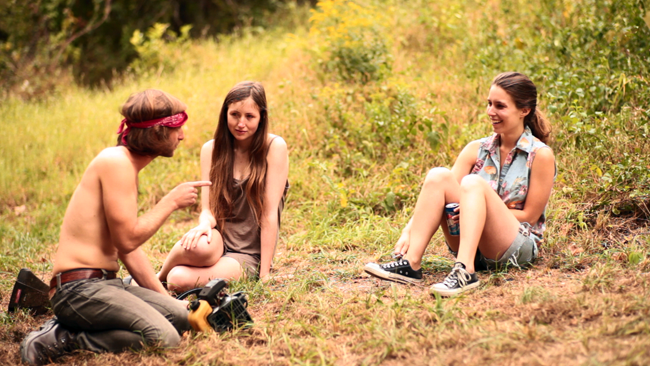 Genevieve, a New York intellectual, moves to the country with her self-involved journalist boyfriend, Sebastian, while he works on his latest project about sustainable farming.

Bored and neglected, Genevieve turns to Robin, a working class local, for companionship. When Sebastian forms a bond of his own with Robin, Genevieve finds herself overpowered by jealousy and insecurity. Tensions mount between the two women and soon reality and jealousy fantasy become inseparable in this haunting meditation on jealousy.

“Green is the kind of fiction feature that restores our faith in independent cinema…Deftly crafted. Beautifully shot. [A] nuanced and evocative debut.” 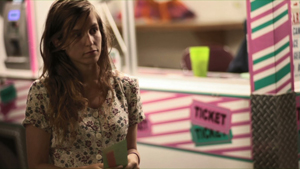 She served as producer, editor and star of the feature film GABI ON THE ROOF IN JULY for which she won the Best Actress award at the Brooklyn Film Festival in 2010. The film won numerous awards including Best Feature from the Brooklyn Film Festival and special Programmer’s awards at Sidewalk Moving Picture Festival and IndieMemphis. Gabi was released theatrically in New York City in early 2011 and is available on VOD, and as Amazon and iTunes digital downloads.

GREEN, her first feature as writer/director, premiered at SXSW in 2011 where it won the SXSW / Chicken & Egg Emergent Woman Director Award. The film has gone on to play a number of other festivals, winning other awards.

Sophia was named one of Filmmaker Magazine’s 25 New Faces of Film in 2011.