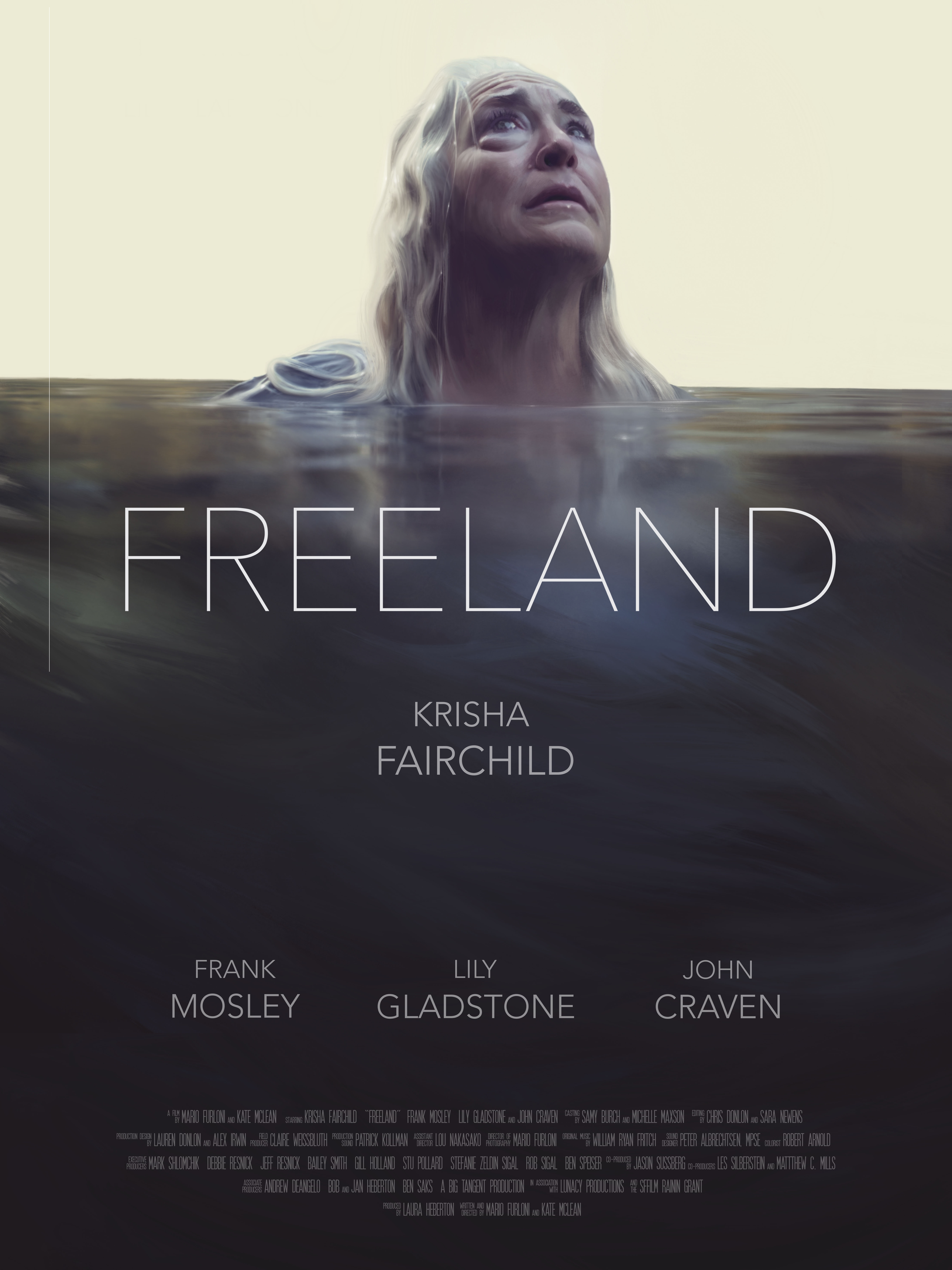 Devi has been breeding legendary pot strains for decades on the remote homestead she built herself. But when cannabis is legalized, she suddenly finds herself fighting for her survival. In a tour-de-force performance, Krisha Fairchild (Devi) brings the timely story of a black-market grower battling to keep her farm to the screen. Featuring a heart-breaking turn by John Craven as an old flame from Devi’s commune days, and Frank Mosley and Lily Gladstone as adrift harvest workers, the film is full of standout performances. Shot on off-the-grid pot farms during the actual harvest, directors Mario Furloni and Kate McLean imbue this emotional thriller with a deep and empathetic authenticity.