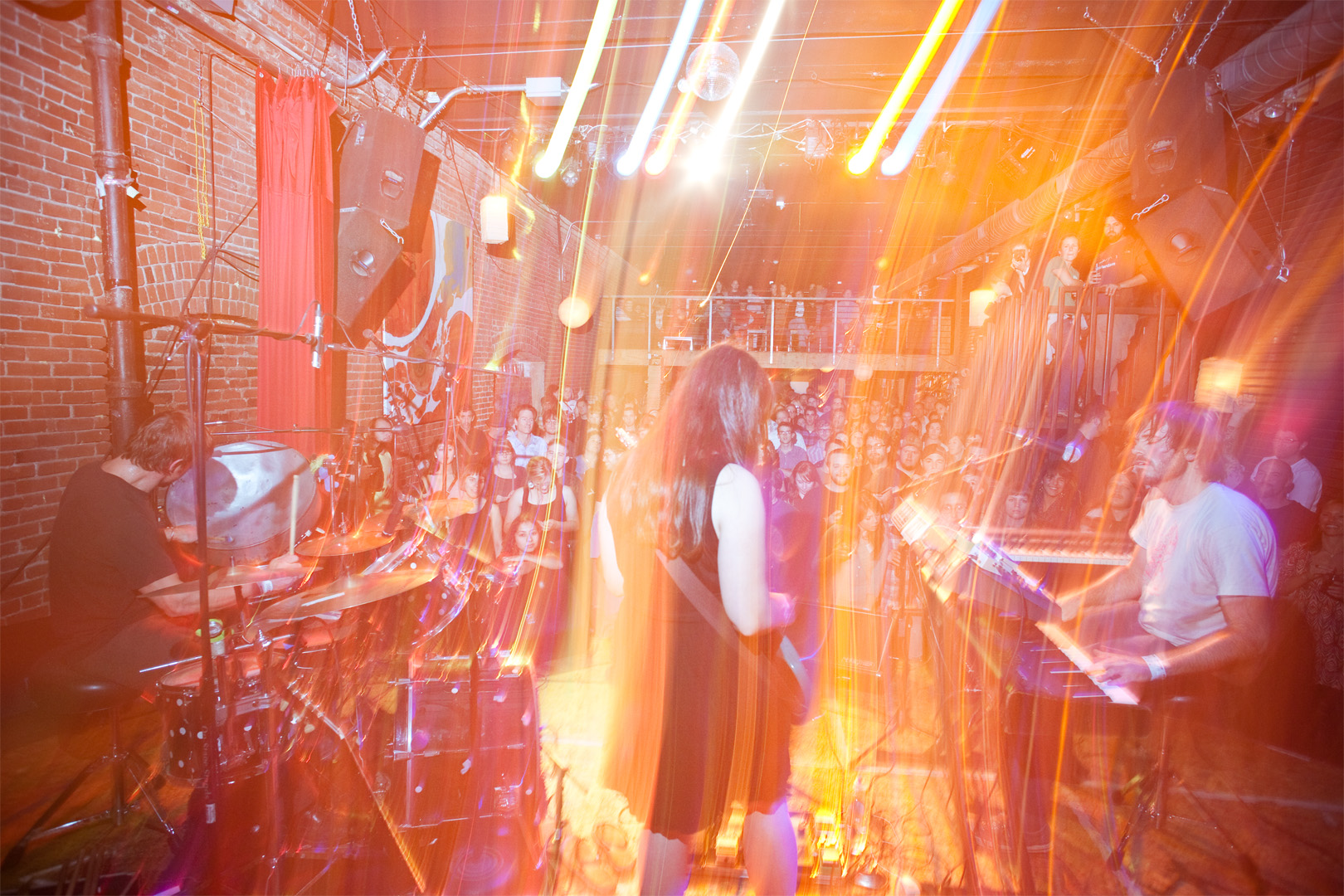 Join Finn Riggins for a night of head bobbing and dance happy craziness at Mt. Emily Ale House, Friday Night, March 1st.  Music will kick off in the evening around 9pm.  Catch them with fellow Boise artists Hillfolk Noir and Grandma Kelsey. 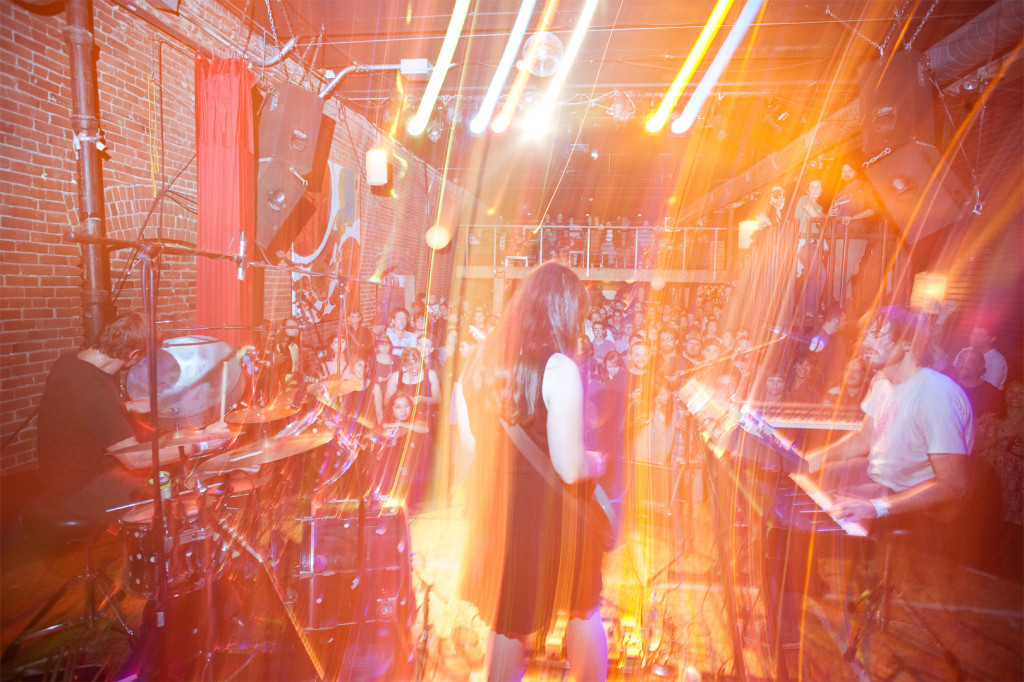 Dynamic and energetic indie rock trio Finn Riggins has made a name for itself around the West and the greater US as road warriors from the oft-overlooked state of Idaho over the last several years.

Since their debut release on Portland’s beloved mom-and-pop label Tender Loving Empire in 2007, they have averaged close to 200 shows a year in 43 states — including a massive 80-day tour around the entire perimeter of the US in the Spring of 2010. Most of which has been on the backs of their DIY ethic and wide open approach to the changing music industry.

The collaborative brainchild of three music school graduates from the University of Idaho — Cameron Bouiss, Eric Gilbert and Lisa Simpson — Finn Riggins has always been a tough entity for the music industry to pin down. Their genre-defying approach to rock-n-roll has yielded a long stream of varied explanations for their sound over the years — experimental pop, prog-pop, post-punk post-epic 70s rock, synth-driven indie rock, and so on. One consistent thread through most of the press raves over the years has been the fact that Finn Riggins’ sound is unique and fresh and not adhering to any particular trend, all while being accessible through pop-hooks and an incredibly well executed and fun live show.