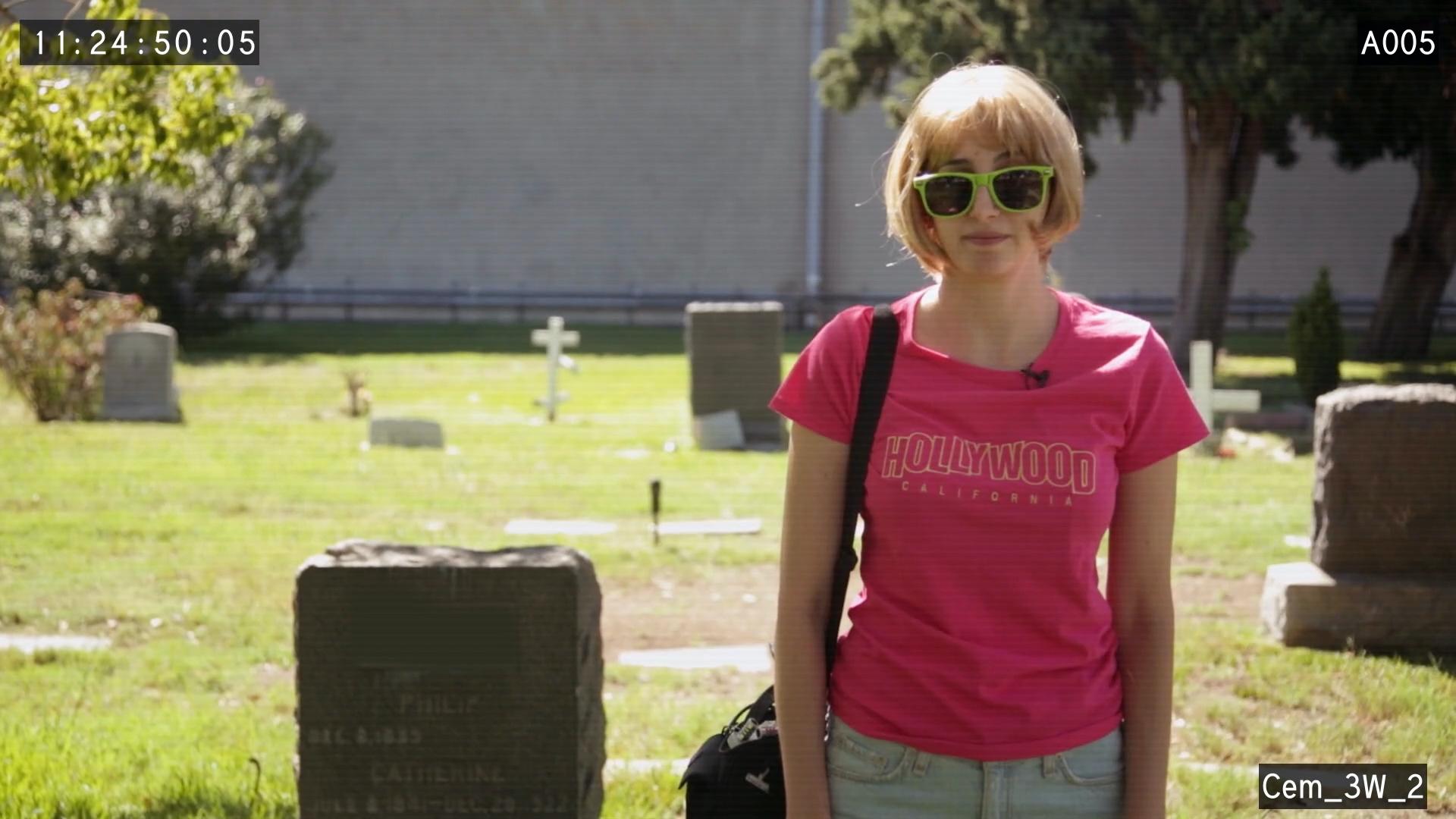 La Grande, Ore – Eastern Oregon Film Festival will be celebrating its eleventh year of independent film and music programming VIA La Grande, Oregon on October 22-24, 2020. This year EOFF joins a trend that we are all becoming more accustomed to – online delivery via a virtual cinema partner.

Working along with presentation platform EVENTIVE, Festival staff have labored to ensure that the delivery of the film program is as accessible as possible to all of our members and pass holders. Purchasing an All-Access Festival Pass from the festival’s website will grant the pass holder one-click access to all of the program offerings, including juicy independent cinema like the West Coast Premiere of Gillian Wallace Horvat’s I BLAME SOCIETY, face-melting Metal Music from La Grande’s own NOGERO and interactive virtual Q&A’s with many of this year’s Filmmakers — The festival pass is the way to go. A la carte ticketing per-film is also available.

Program highlights include live-streamed virtual Q&A’s with festival directors all weekend, special presentations by Jed Laurance of Ingenuity Studios (Glimpse through the veil. VFX, trends and the future), the collective creative team of Vanishing Angle (IMMORTAL) sharing insight into the spirit of their production process, and regional film production, Out of Character, captained by Jefferey Hill and Liberty O’Dell who will take us into a fun glimpse at Production in the Path of Covid.

Special Livestream touchpoints will be delivered throughout the weekend from HQ in La Grande, like a community focussed conversation with Filmmakers Michele Noble (Reclamation: The Rise at Standing Rock) and Justin Zimmerman (The Other Border) and La Grande based Racial Justice Eastern Oregon around Social Change through Film and Media.  A suggested schedule of events (see quick links below)  is available for festival-goers to make the most of the program and engage with all of the Livestream opportunities.

Festival organizers have posted a support forum on the EOFF website for anyone that is having technical challenges with the pass purchase process or film pre-ordering. “Ensuring that our primary audiences can experience the programming that they have come to expect year after year from the Eastern Oregon Film Festival has been a priority. We miss getting together, but the EOFF team has worked hard to instill the festival spirit in this year’s iteration,” said Festival director Christopher Jennings. “Our base audience is key in helping the festival move forward to its next great milestone – Landing at the Liberty.

This year, EOFF has built infrastructure to support its journey forward with the goal of equipping The Liberty Theater on Adams Avenue in La Grande, Oregon with a Digital Cinema Projection and Sound Package and beginning to program Independent Cinema year-round. Jennings adds that “Participation this year really sets EOFF up for success and I’m looking forward to gathering with our community, from afar, for a standout year.”

EOFF2020 will screen films exclusively online through Eventive’s interactive festival hub.  This new partner platform will allow Eastern Oregon Film Festival to not only deliver the first of its kind virtual program but also provide box office and ticket management for both physical and virtual events moving forward, enabling the festival to begin offering programming through the year.