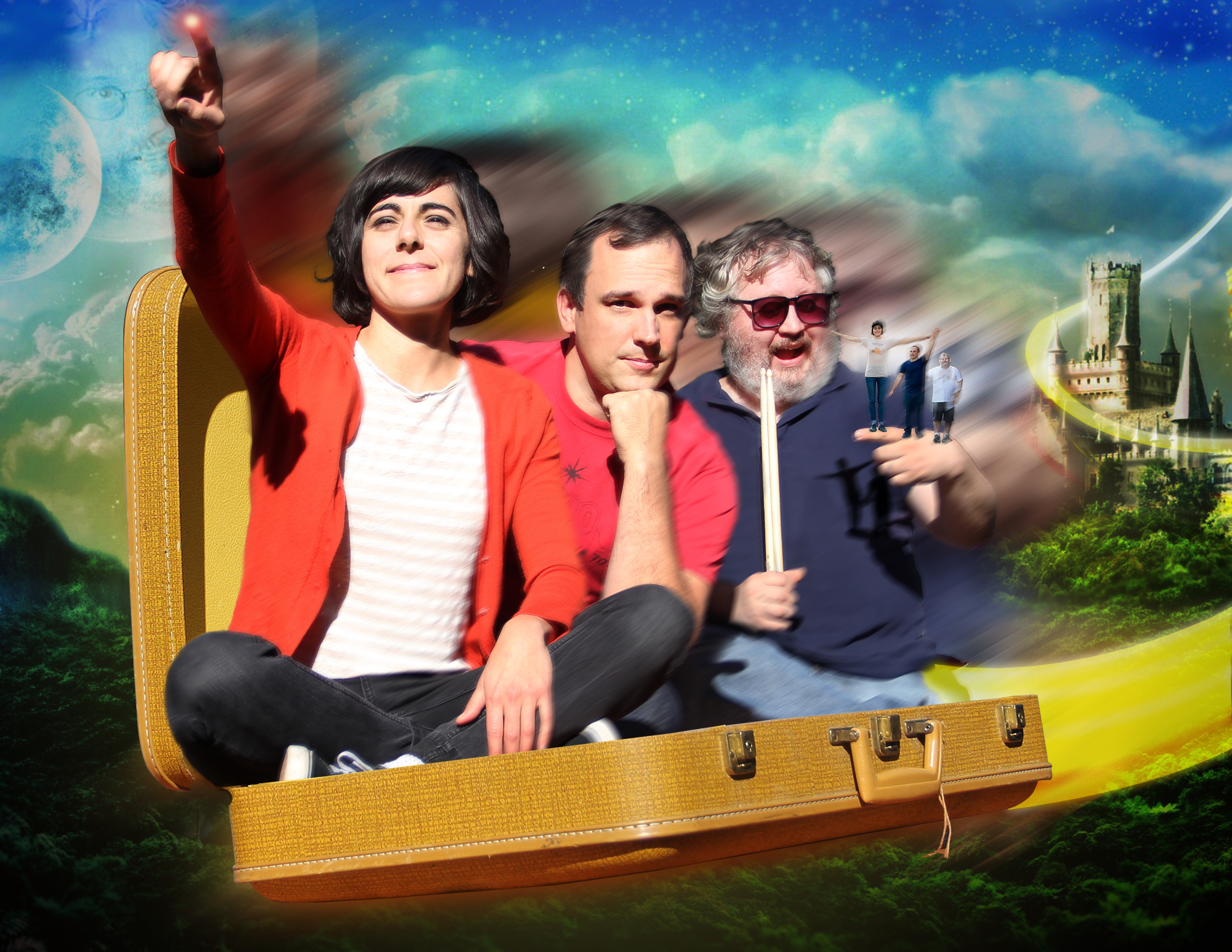 Eastern Oregon Film Festival will be celebrating its seventh year of independent film and music programming in La Grande, Oregon October 20-22, 2016. EOFF is privileged to announce the musicians who will be joining us this fall. EOFF will host three evening after parties at its new central location and present the hottest emerging music-makers to bring a diverse and energetic blend of tunes to the Grande Ronde Valley.

Opening night Hillfolk Noir (Boise, ID) will be present and accounted for to junker-dash the fest into motion. Dear Mr. Henshaw, the new solo project by Mike Surber (Eugene, OR) will bring  an intense and gentle one-man show dubbed ‘sentimental garage folk’.

Friday, October 21, the after party will open with Bijouxx (Boise, ID).  Luz Elena Mendoza (of Y La Bamba) will bring an intimate solo set and hailing from the swamps of Baton Rouge, Louisiana and currently calling Los Angeles home, EOFF opens its arms to Moon Honey. The duo will bring a collection of dense, dizzying sonic splendor to the table as the fest ascend to its apex.

Whirlwind virtuosity, extremes of delicacy and impact, melodies that leap all over the place, suite-like structures, cryptic lyrics based on literary conceits — all the hallmarks of progressive rock are robustly in place on Hand-Painted Dream Photographs…”

Clarke and the Himselfs (Boise, ID) will kick off the final festival after party and will lead us into an evening to culminate the annual celebration. The sonically extended portion of Clarke Aleksandr Howell uses the drums, guitar, his voice, and loops, creating catchy, dark, powerful sounds that are supported ultimately by the gravity of the songs themselves.

To slam the books on EOFF2016, Wimps (Seattle, WA), will headline. A three-piece comprised of scene veterans Rachel Ratner (Butts) on guitar and lead vocals, Matt Nyce (Meth Teeth) on bass and backing vocals, and Dave Ramm (The Intelligence) on drums, Wimps serve their own brand of rapid-fire punk with a smattering of lo-fi post punk guitar work to create an angular, slightly off-kilter blast.

Co-headlining, from Boise, ID, Thick Business  will throw an introspective dance party for those festival-goers and town folk alike. “Thick Business borders on the epic while still being a damn good time.” – says Fiona Hannigan for APES ON TAPE.

EOFF invite all to join in festival music shows. Each night will be presented at EOFF HQ (112 Depot Street) in La Grande’s historic downtown.  Festival pass holders are freely admitted. There will be a $10 cover charge for general admission.