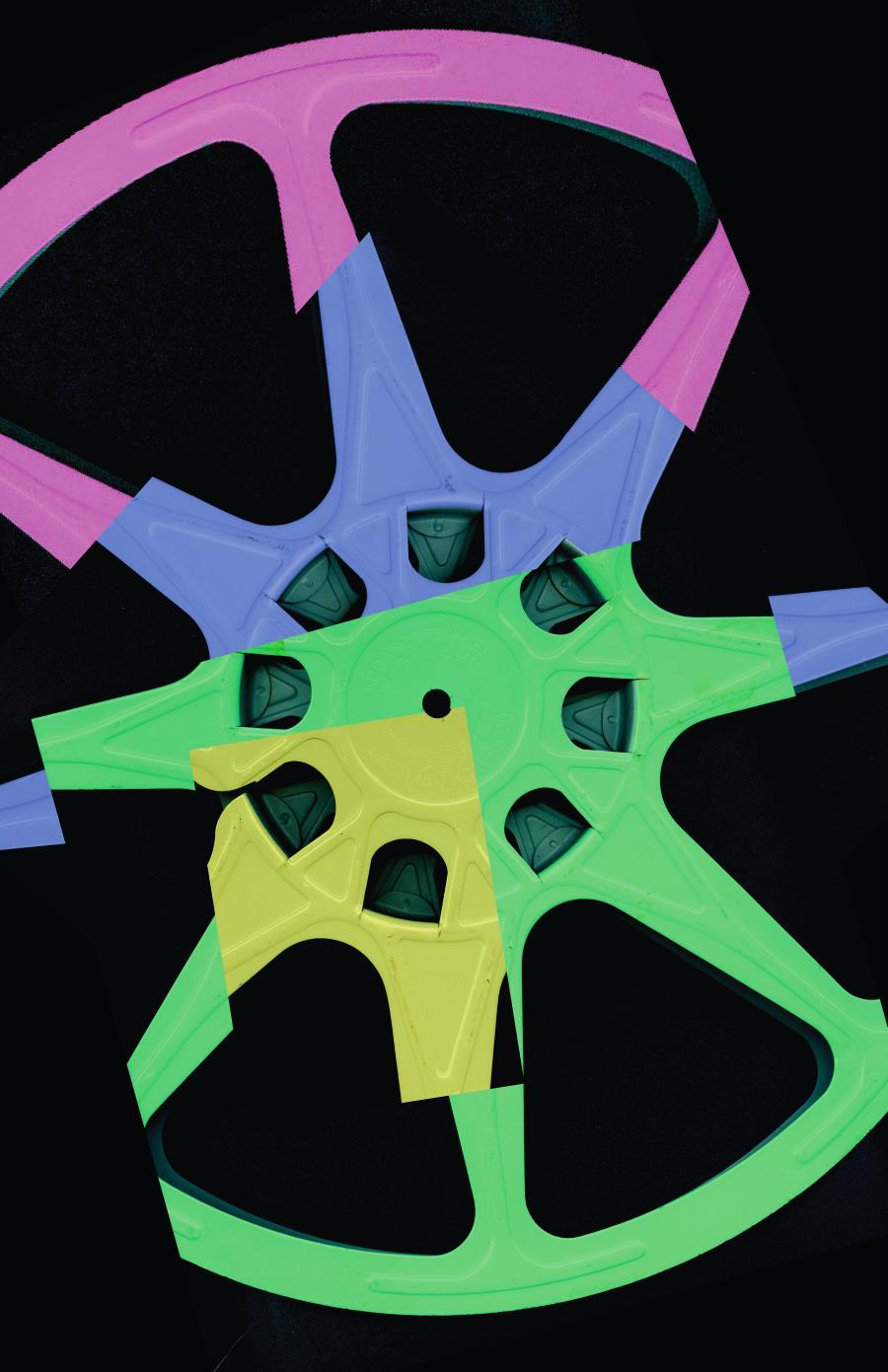 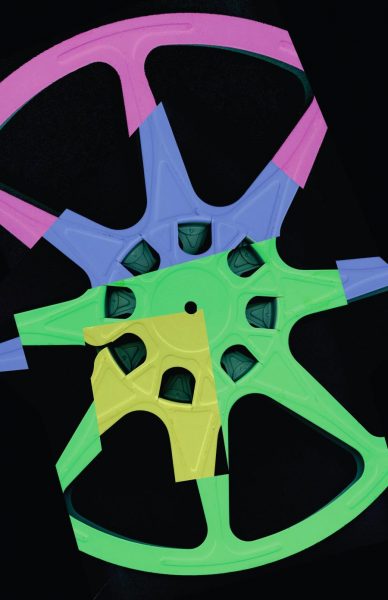 Eastern Oregon Film Festival will be presenting a special block at this year’s We Like Em Short (WLES) film festival in Baker City, Oregon on August 20th.   The “short fest” will take place August 18th thru 21st, 2016 at the historic Eltrym Theater.

The “Short History” of WLES

We Like ‘Em Short Film Festival celebrates the art of animated and comedic short films. The festival provides a platform for independent filmmakers, seasoned and emerging, to share their talent. This festival seeks original, entertaining animated and comedy shorts from around the world.

“I had a wonderful experience at the We Like ‘Em Short Film Festival. They are so welcoming and enthusiastic and the Eltrym (that’s Myrtle spelled backwards) Theater is gorgeous.

WLES was started in 2009 as a very small local festival featuring local and American filmmakers. In 2012 we began taking submissions online and thanks to that change, we’ve screened films from all over the world while still priding ourselves as a festival that showcases local and regional filmmakers.

EOFF festival director Christopher Jennings will attend WLES on Saturday evening to screen two shorts from #EOFF2015’s program and provide a glimpse into the program for 2016.  EOFF is proud once again to present the following 2015 official selections to the Baker City audience! 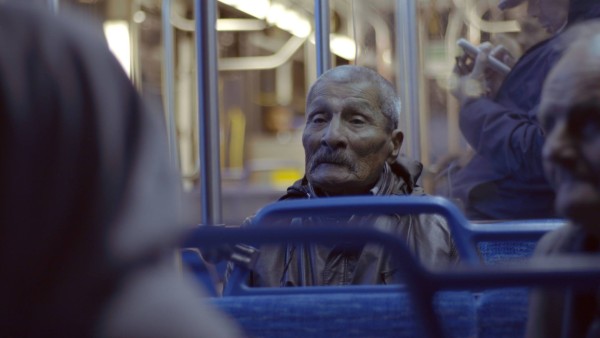 Synopsis
Each night in Silicon Valley, the Line 22 transforms from a public city bus into an unofficial shelter for the homeless in one of the richest parts of the world. 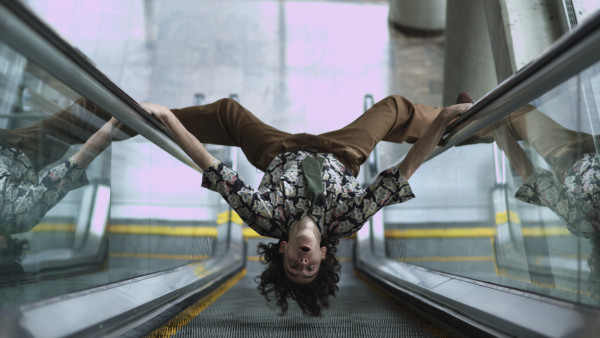 Synopsis
The genetic blueprint of a bonobo and a human is 98.7% identical. One bright young bonobo named Pete jumps the last 1.3% and moves to the city in search of enlightenment.