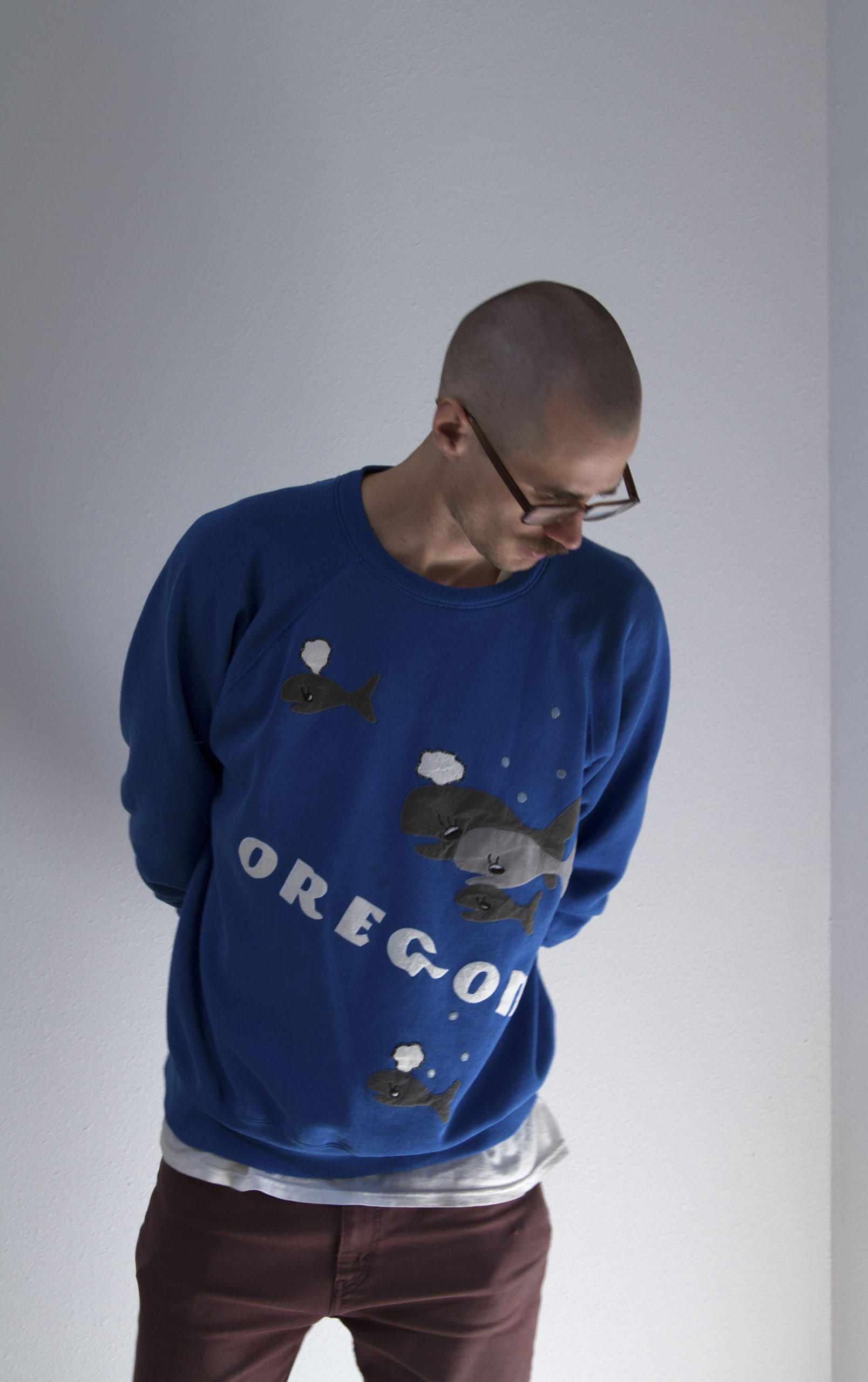 “Cinema is another medium just like painting,” says Clark, who is now doing an MFA in digital art at University of Oregon in Eugene. That perspective, and Clark’s gift for image-making, is most fully demonstrated in his latest work, the 25-minute short Searching for Yellow. Looking for a modern-day equivalent of the romantic notion of artists who “would venture out into the countryside and just spend time on their paintings,” Clark constructed the story of a graffiti artist going through a breakup who uses spray cans to literally paint flowers, making nature his canvas. (Clark was also inspired by the story of Antonioni painting trees white while shooting Red Desert.) In the ultra-restrained, pared-down Yellow, Clark’s quiet, lingering shots of Oregon’s sleepy towns and countryside are resonantly, hauntingly lovely, simultaneously intimate and expansive.
– Nick Dawson  Filmmaker Magazine

In addition to his work with the festival, Ian Clark’s work ranges from narrative cinema to experimental lens and light-based projects. He is working toward an MFA in Digital Art at U. Oregon and is also a member of the artist-run installation space Ditch Projects.

Learn more about Ian Clark at his website: http://incproductions.org/