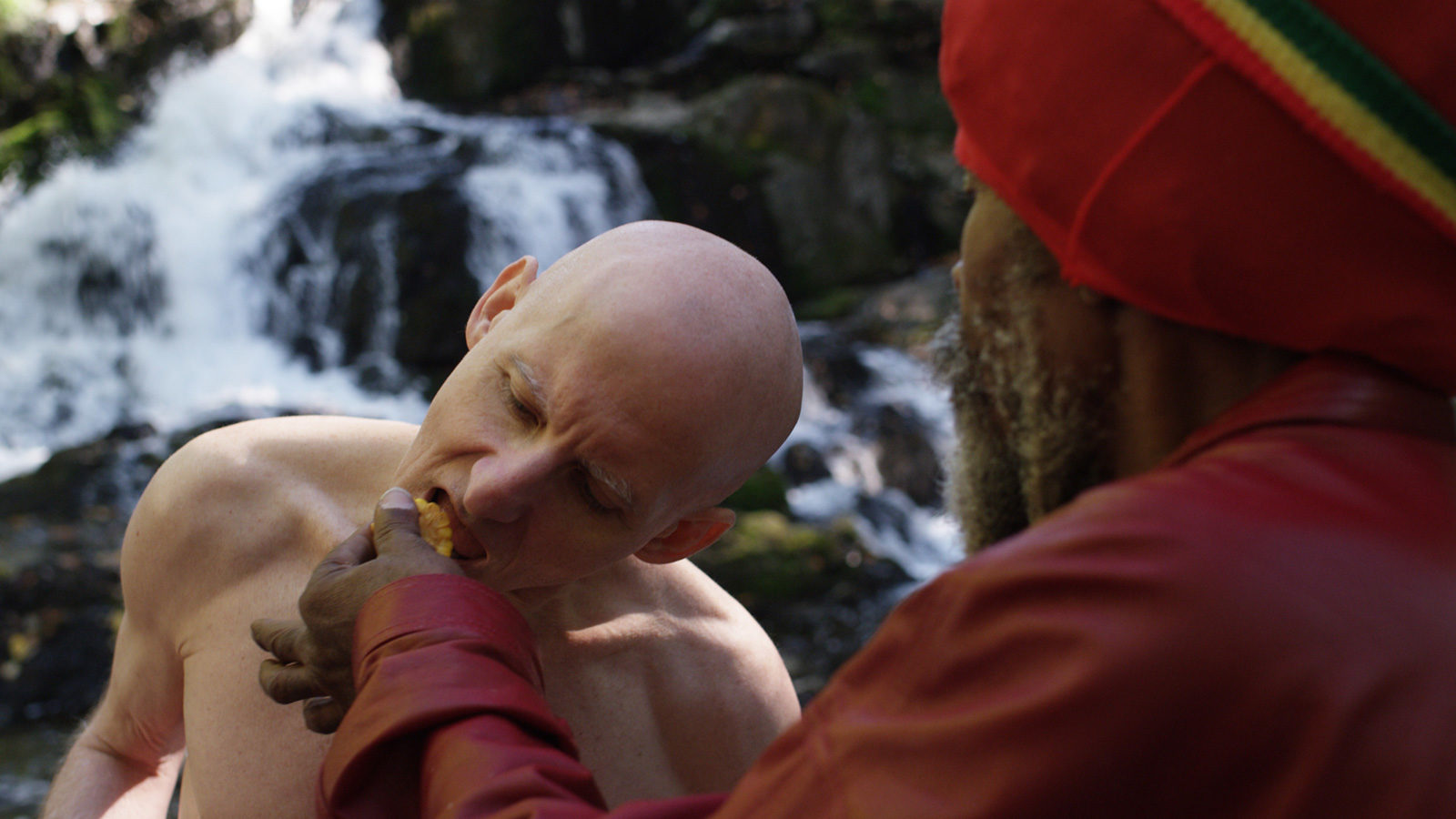 A punk band is coerced into a dangerous assassination plot by a family of militant Native Americans, aided by a Rastafarian computer hacker. Empty Metal reveals a political fantasy—an alternative reality in which a group of radical misfits teeters on the edge of contemporary American politics, refusing to fall right or left. Instead, they lash out from the soul and under the radar, in an attempt to achieve what their mainstream predecessors have yet to accomplish.

“I used to look forward to a complete societal collapse. I felt ready for it. I used to think the end of the world and the apocalypse were the same thing. Now I know the difference.”

Adam Khalil and Bayley Sweitzer’s first feature as co-directors, Empty Metal takes place in a world similar to ours—one of mass surveillance, pervasive policing, and increasing individual apathy. The lives of several people, each inhabiting extreme poles of American social and political consciousness, weave together as each attempt to achieve some kind of forward motion, sometimes in contradiction, and always under the eye of far more controlling powers. Filled with energy, rage, and the smallest measure of hope, Empty Metal is a new kind of political film for these extraordinary times. Empty Metal