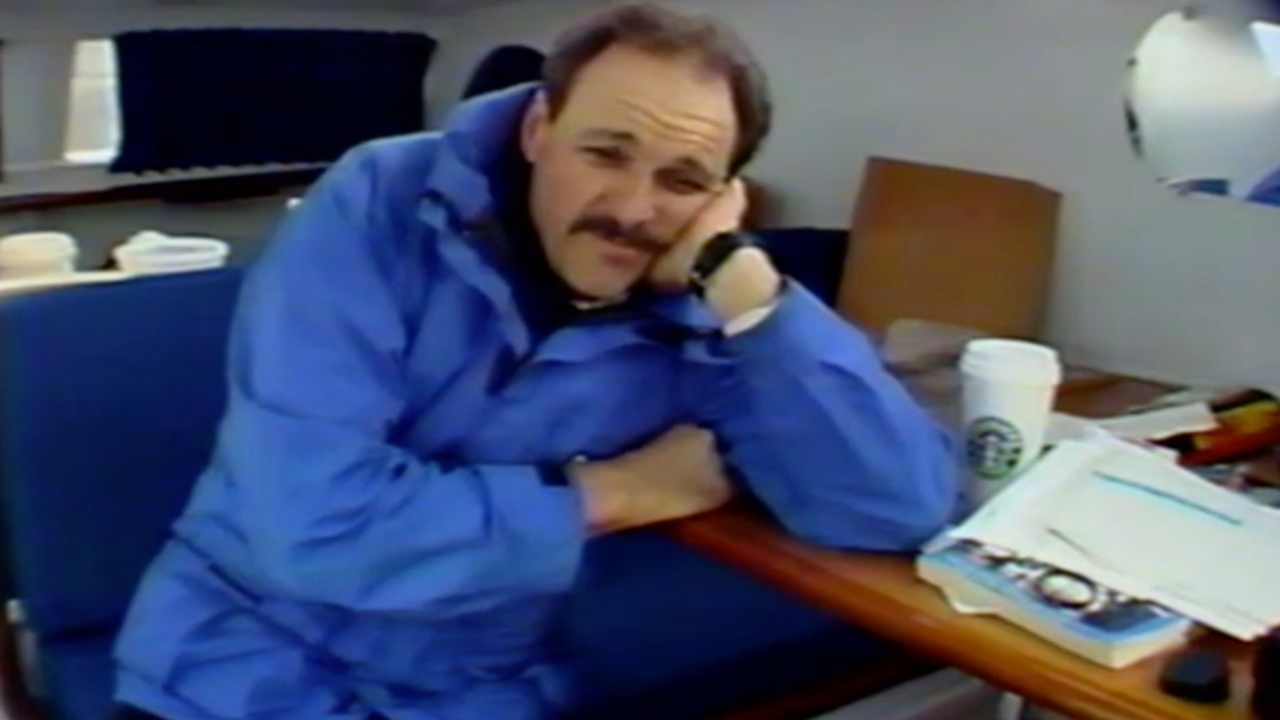 After being diagnosed with leukemia in 1993, Danny picks up a camcorder and begins to create a film, with himself as the central character.

The lo-fi Vancouver cityscape reflects back an alienated existentialism as Danny grapples with his personal demons, spurred on in the face of his own mortality. Danny – as himself – is impressive, funny, and intelligent enough to have built his own sailboat, but also neurotic and full of regret. What comes forth is a sometimes-hilarious, sometimes-heartbreaking found footage documentary about disease, mental illness, manhood, and the meaning of life.

—“It’s hard to accept this but I have no doubt that it’s true. “The typical cancer patient – let’s say a man – experienced a lack of closeness to his parents during childhood. As he grew up he became strongly extroverted but not so much from the innate attraction to others, but from a dependency on them for validation of his own worth. Difficulty in forming more than superficial relationships led to an excruciating loneliness and reinforced and earlier feeling of inadequacy. At the same time he may cherish a vision of the ‘real me’ who is supremely gifted, destined to benefit the human race with vague but transient accomplishments. But this authentic self is carefully hidden in the belief that it would jeopardize the minimal acceptance and love that he has received. He thinks if I act as I feel – brilliant, loving and crazy – I will be rejected.” This is so true.” -DANNY

Lewis Bennett is a filmmaker based in Vancouver. His documentaries have screened on the New York Times Op-Docs website and at film festivals such as TIFF, Hot Docs, and Slamdance. His feature-length documentary debut, The Sandwich Nazi, had its World Premiere at SXSW where it was nominated for the Documentary Grand Jury Prize.