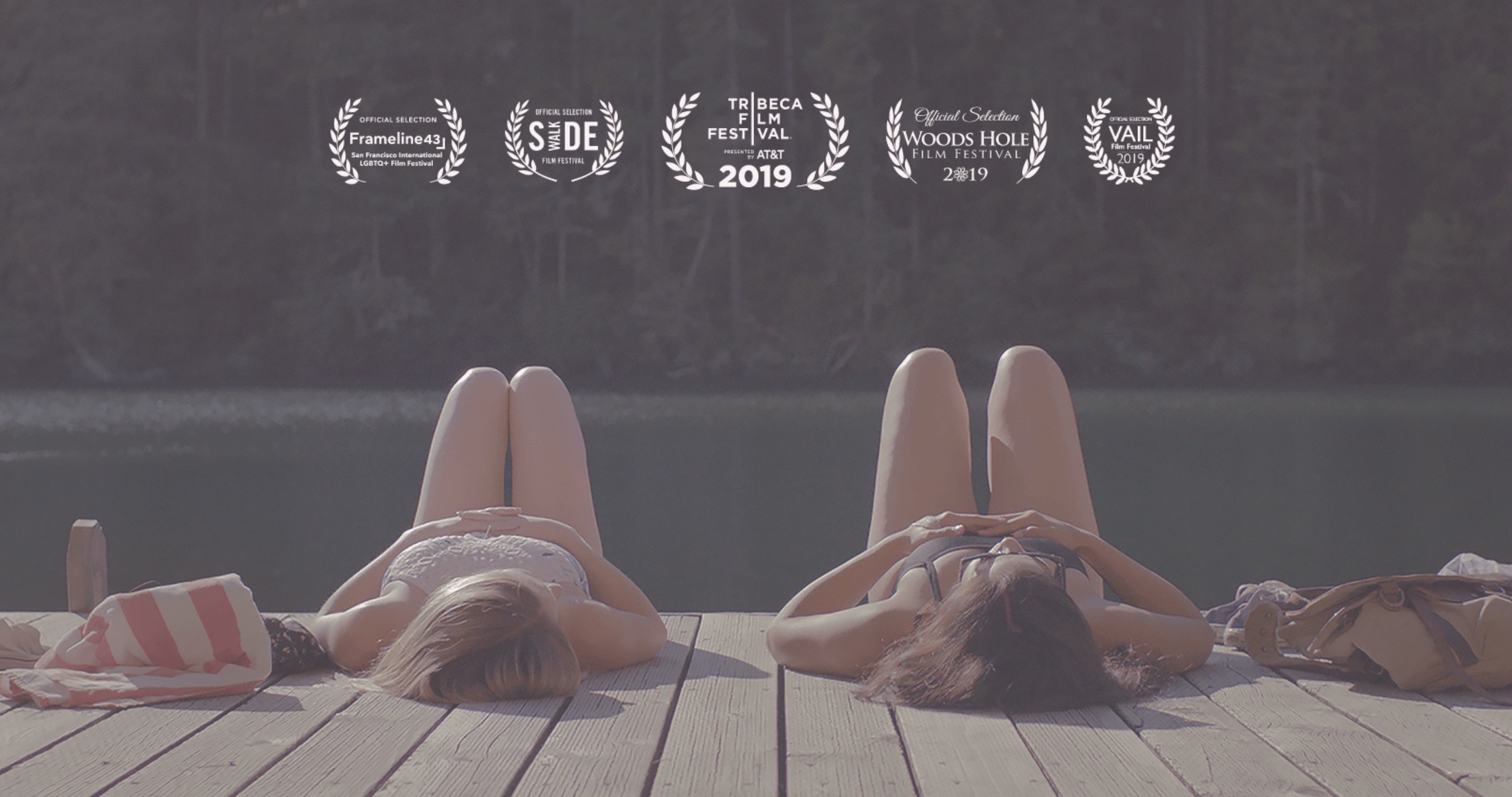 A heartbroken woman becomes entangled with a younger girl after breaking into her ex’s lake house in the Pacific Northwest. Equal parts psychological drama and sexual coming-of-age story, Clementine is a tense rumination on who to love and how to let go.

Clementine was developed with the support of the Venice Biennale College-Cinema, the Sundance Institute, Film Independent, and IFP. It stars Otmara Marrero (“Start-up”), Sydney Sweeney (“Euphoria”, “Sharp Objects”, “The Handmaid’s Tale”), Will Brittain (Kong: Skull Island, Everybody Wants Some!!), and Sonya Walger (ABC’s “The Catch” and “Lost”).

CLEMENTINE PREMIERED IN THE US NARRATIVE COMPETITION AT THE 2019 TRIBECA FILM FESTIVAL.