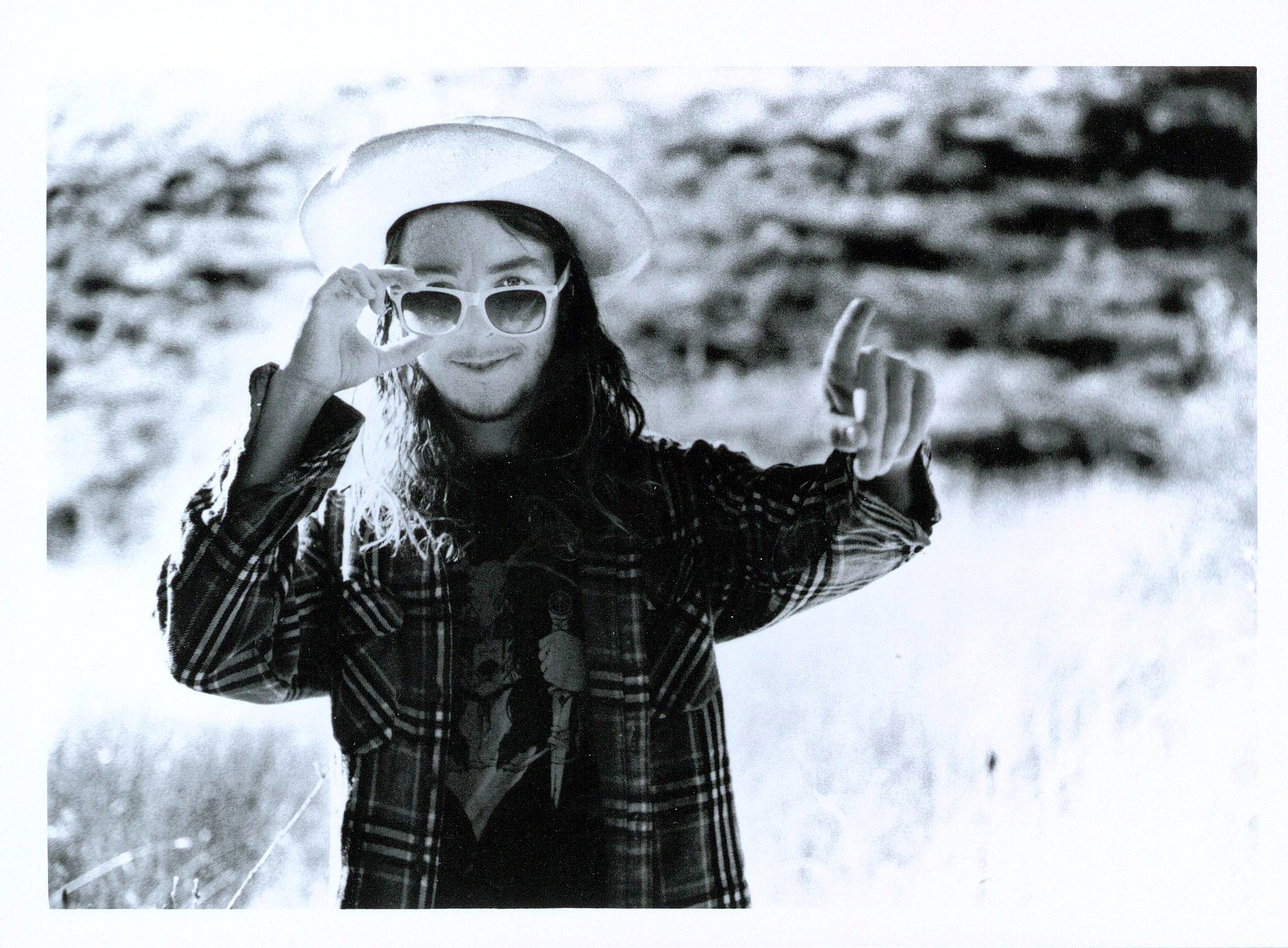 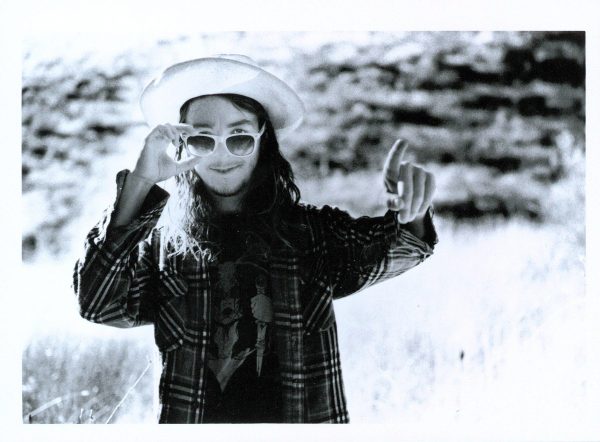 Clarke and the Himselfs is the sonically extended portion of Clarke Aleksandr Howell. What originally began with multi-track records, transmographied into the full band it is today, with Howell using the drums, guitar, his voice, and no loops, creating catchy, dark, powerful sounds that are supported ultimately by the gravity of the songs themselves.