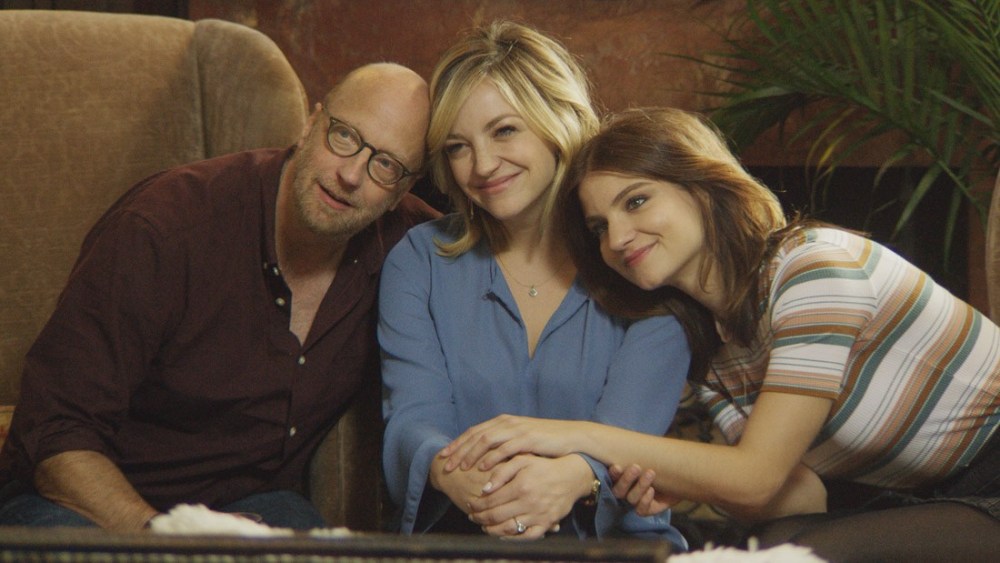 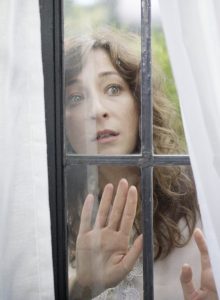 “Clara’s Ghost is brilliant in the way it negotiates the hysterical and the quite tragic, the claustrophobic and the warm.” – The Playlist

Set over the course of a single evening in suburban Connecticut, Clara Reynolds—fed up with constant ribbing from her self-absorbed showbiz family—finds solace in and guidance from the supernatural force she believes is haunting her. Ted Reynolds, an aging comedian, copes with his fading fame by living a quiet life away from the spotlight with his wife Clara in rural New England. When they invite their two daughters —a pair of former child stars—home to celebrate the family dog’s birthday, the vodka-loving clan devolves into a drunken mess. While Ted and his daughters rehash old wounds, Clara finds herself face to face with a supernatural spirit that only she can see.

Clara’s Ghost is written and directed by Bridey Elliott who also stars in the film. Bridey, imitates life through art, blending a voyeuristic look into the cattiness of a family steeped in show business with the unsettling elements of a traditional, fictional ghost story. Bridey casts herself; her father Chris Elliott; her mother Paula Elliott; and her sister Abby Elliott (Julie) to riff on their own identities as a multigenerational family of performers.